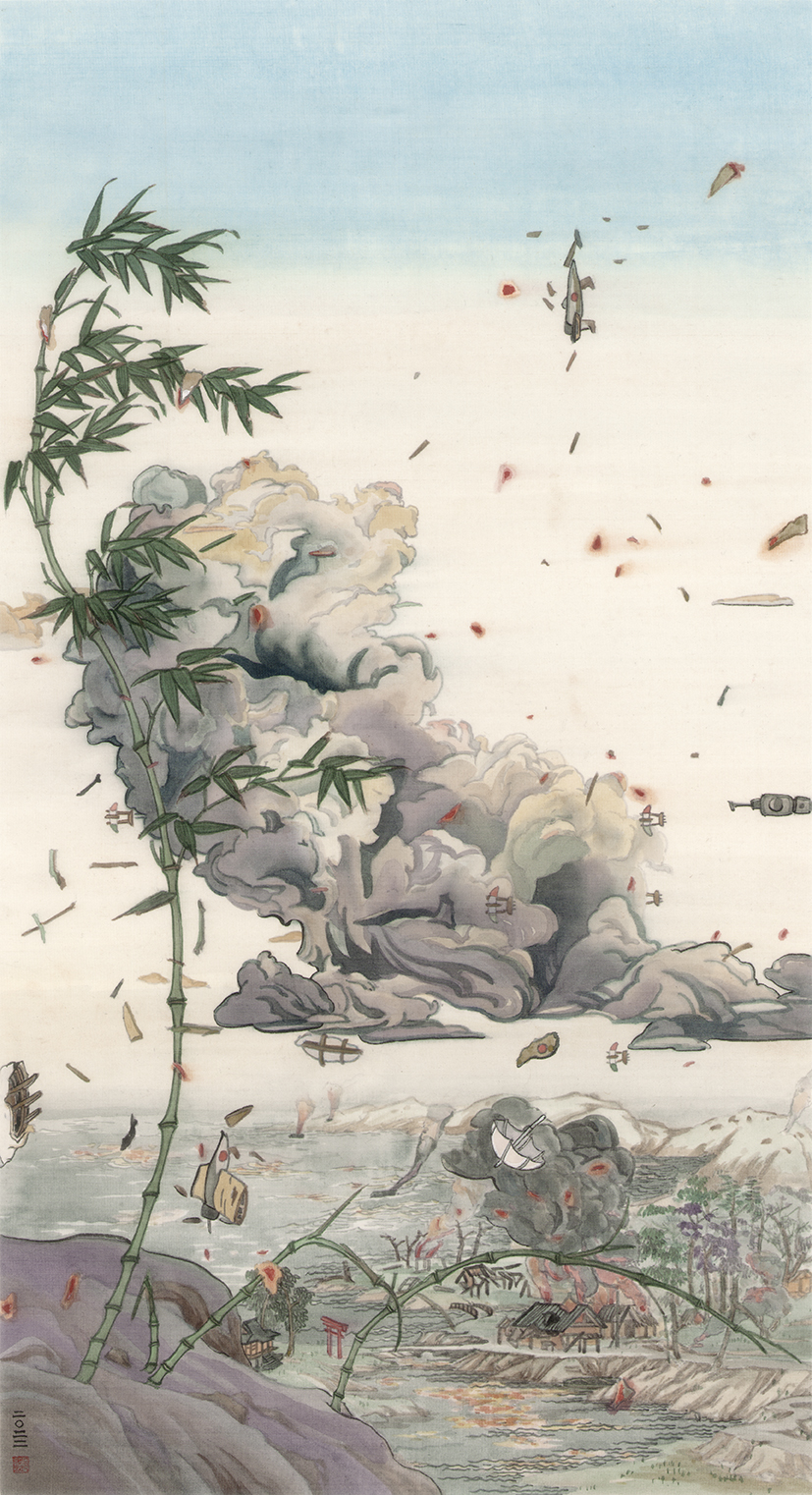 Frank Tang: The Wind Is Rising! We Must Try To Live! ( The Wind Rises) 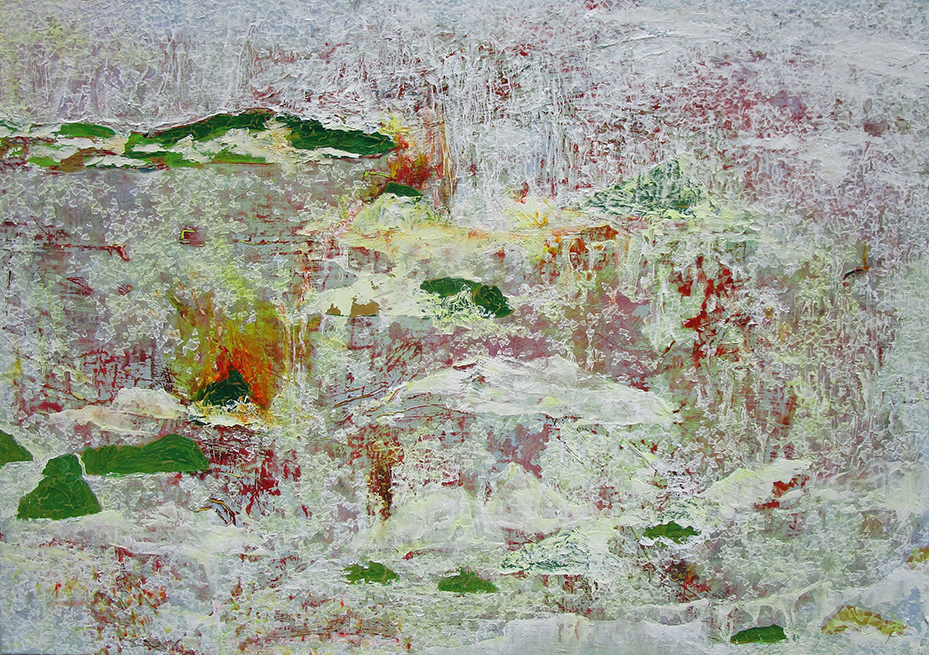 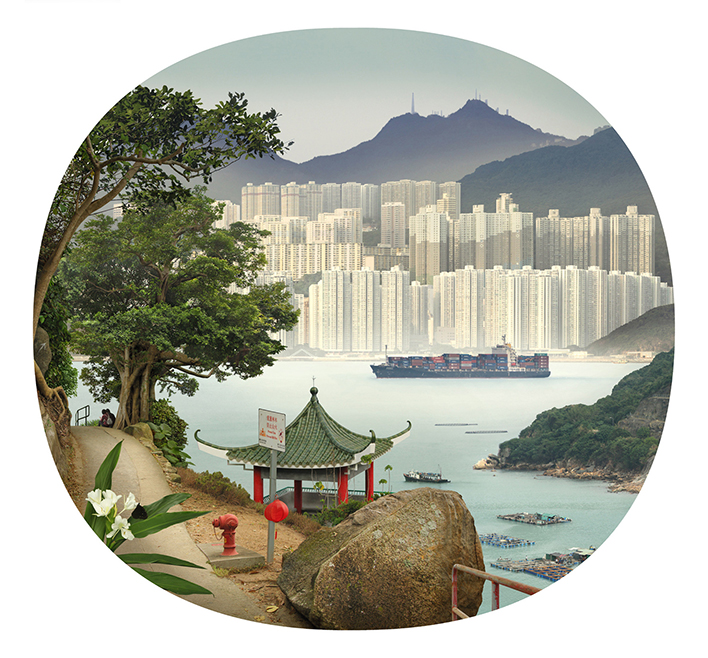 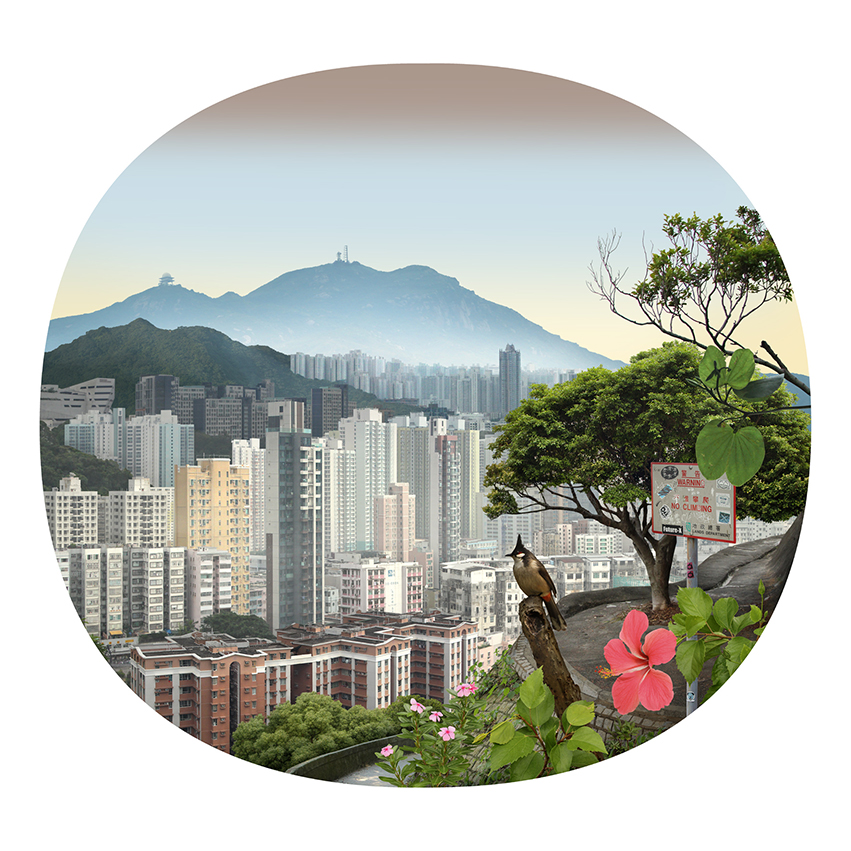 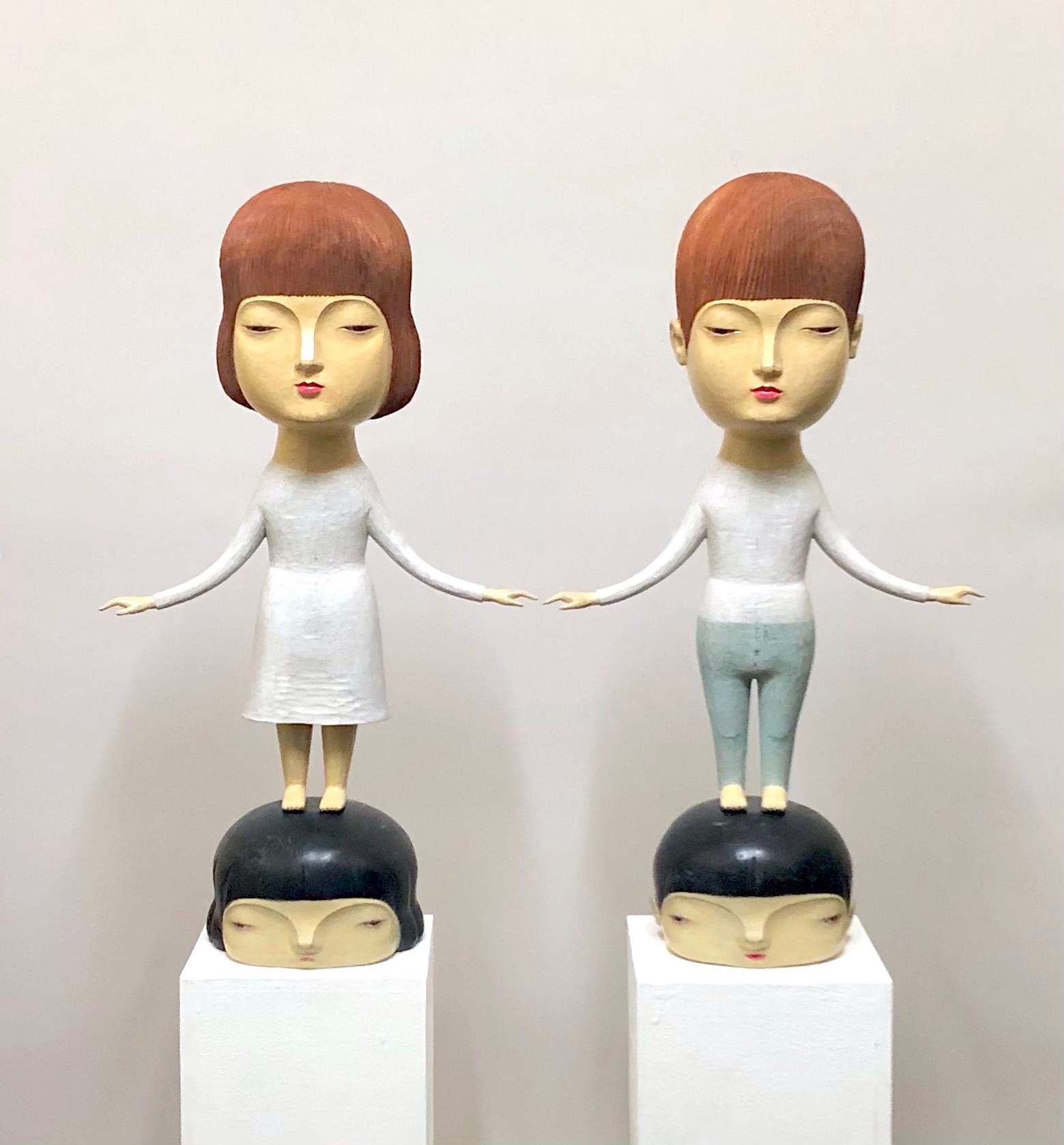 Daisuke Teshima: Connecting No.1 & No.2 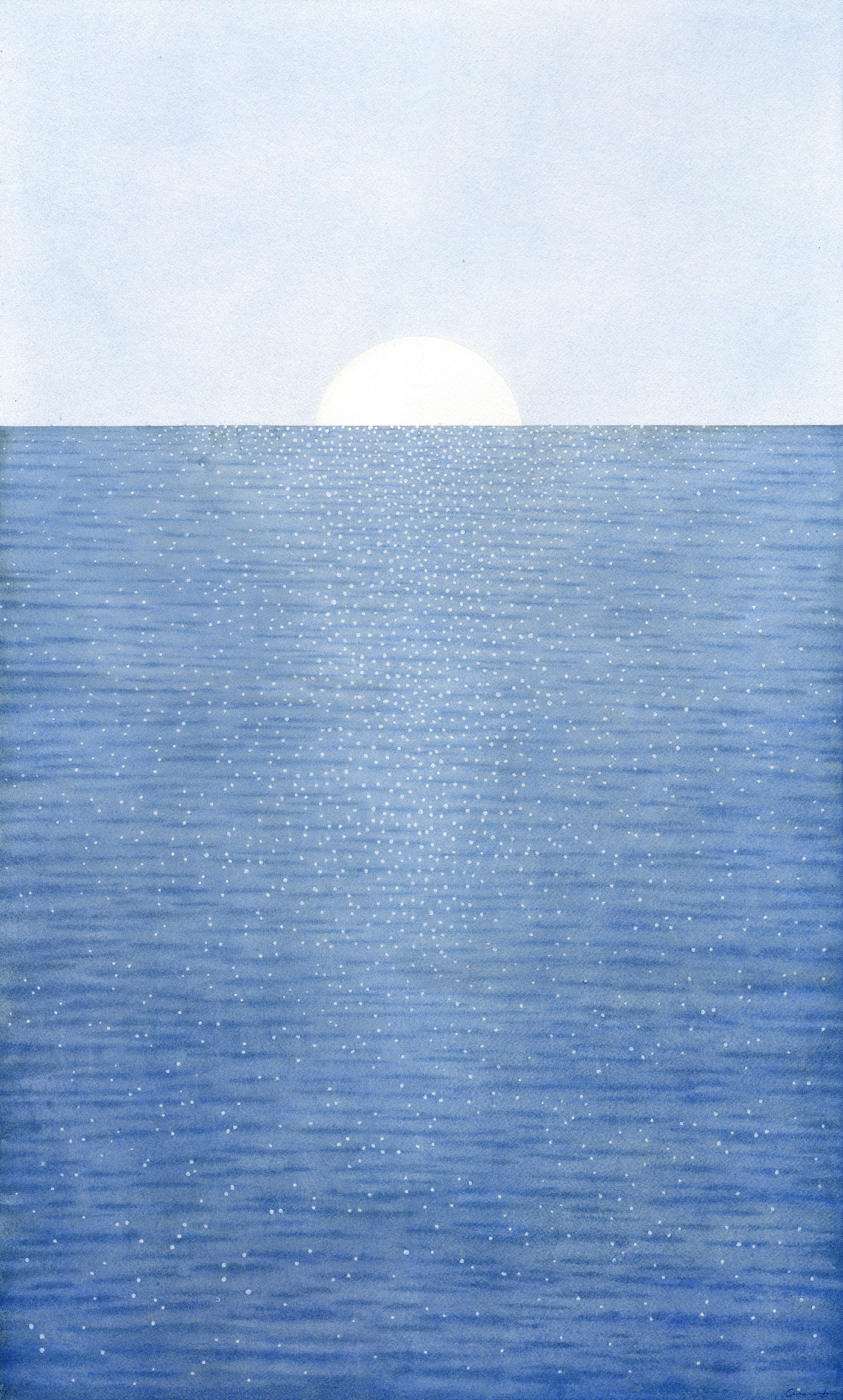 Carmen Ng: The Sea of Stars 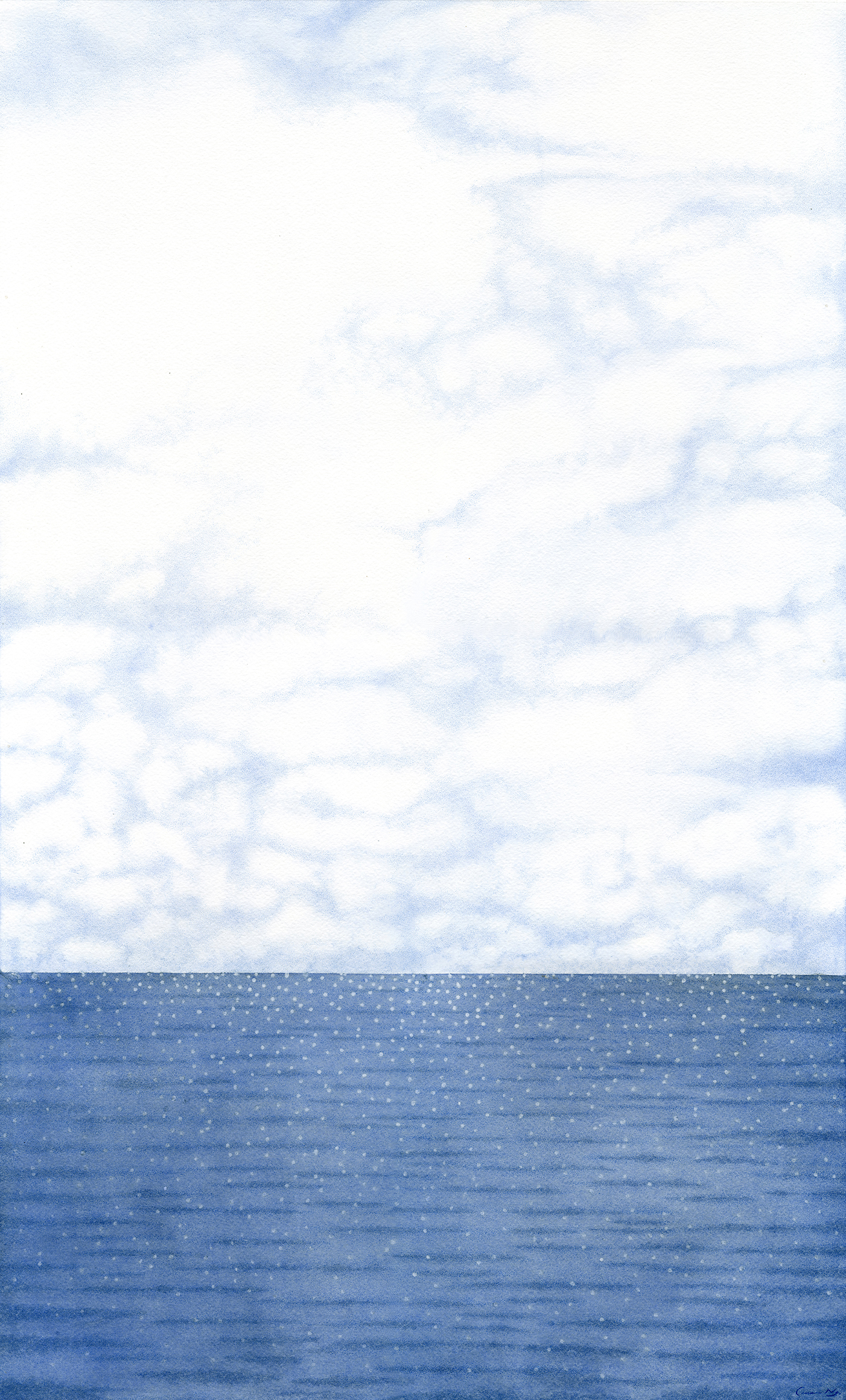 Carmen Ng: Clouds above the Sea 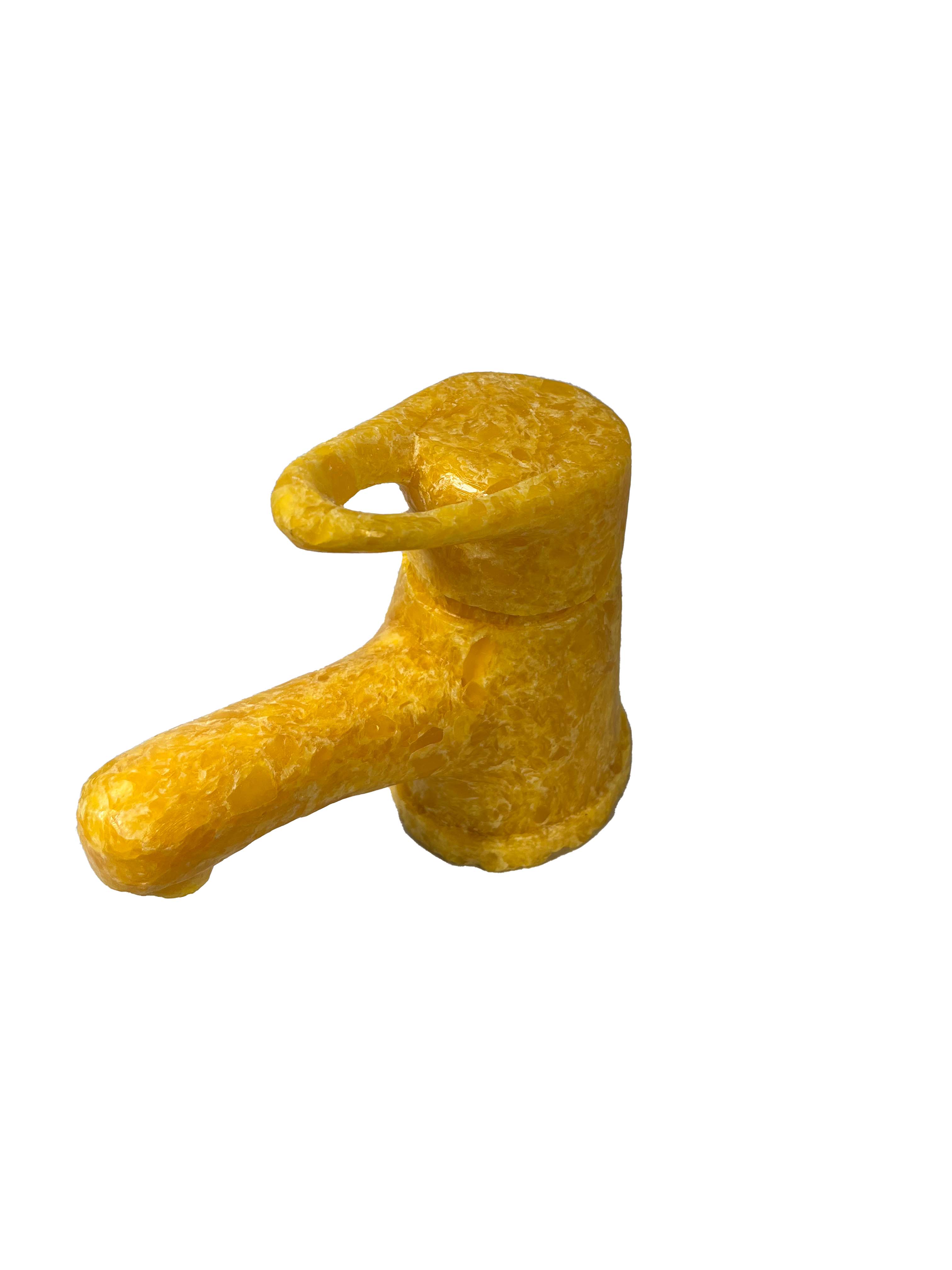 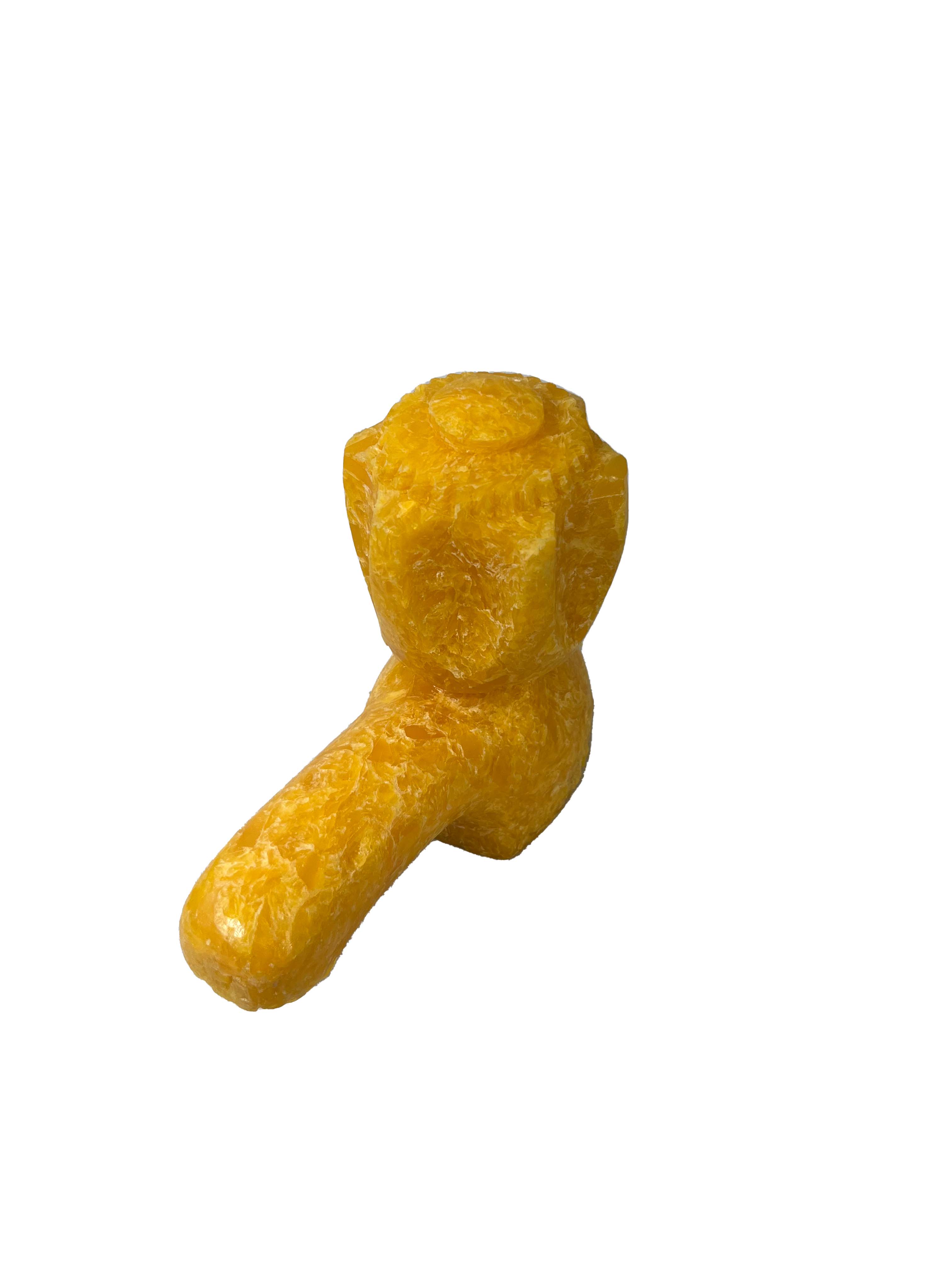 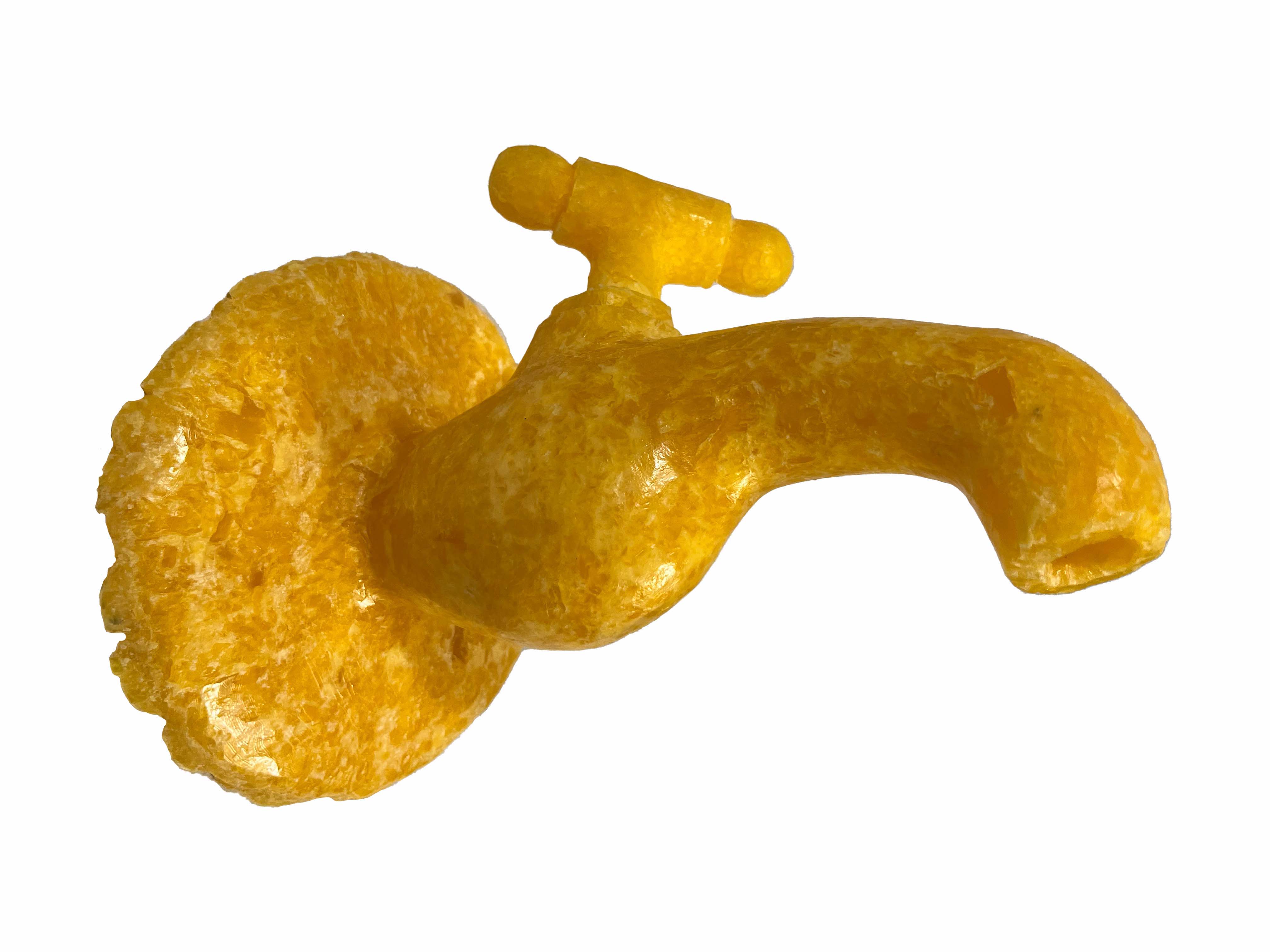 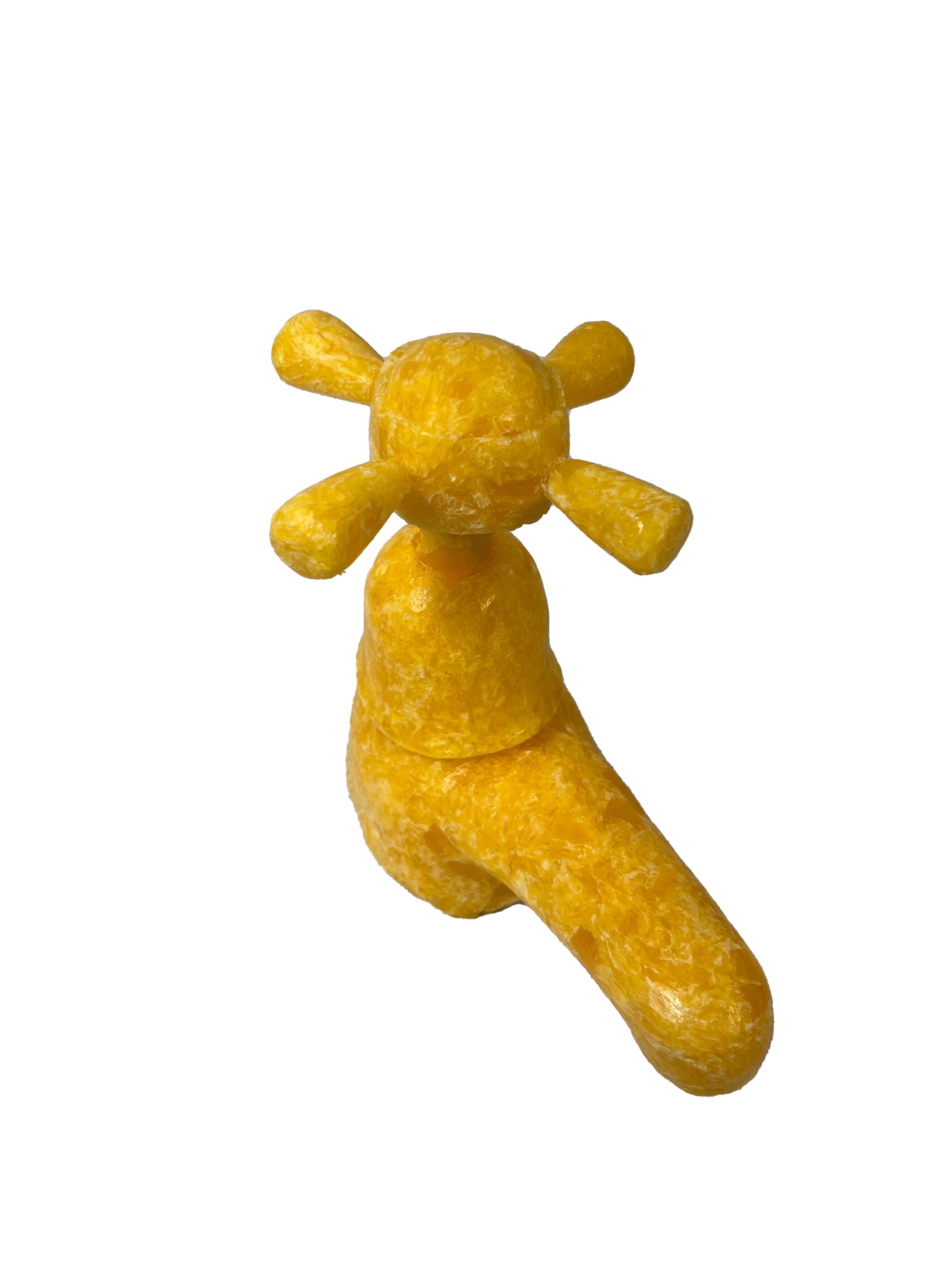 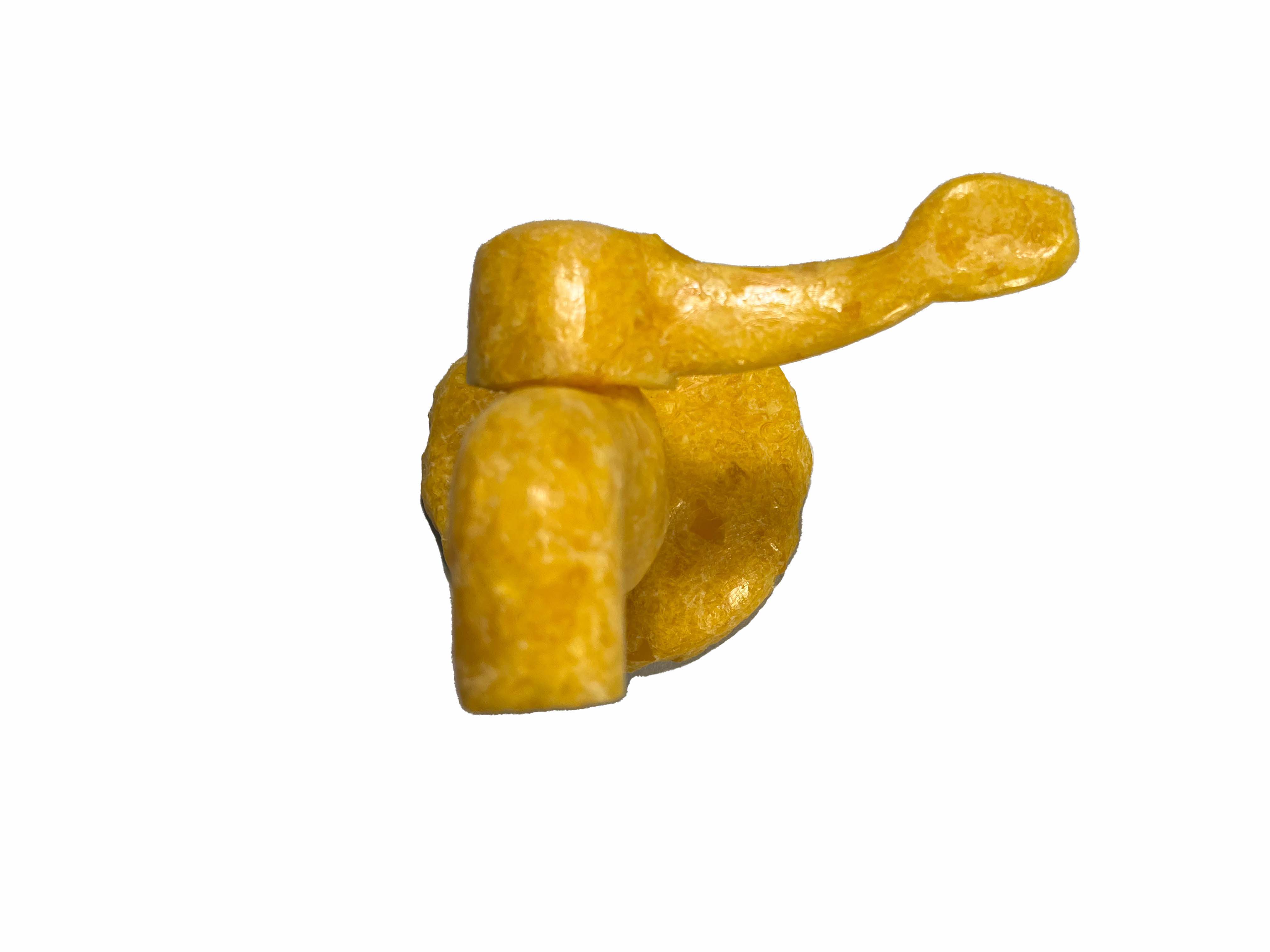 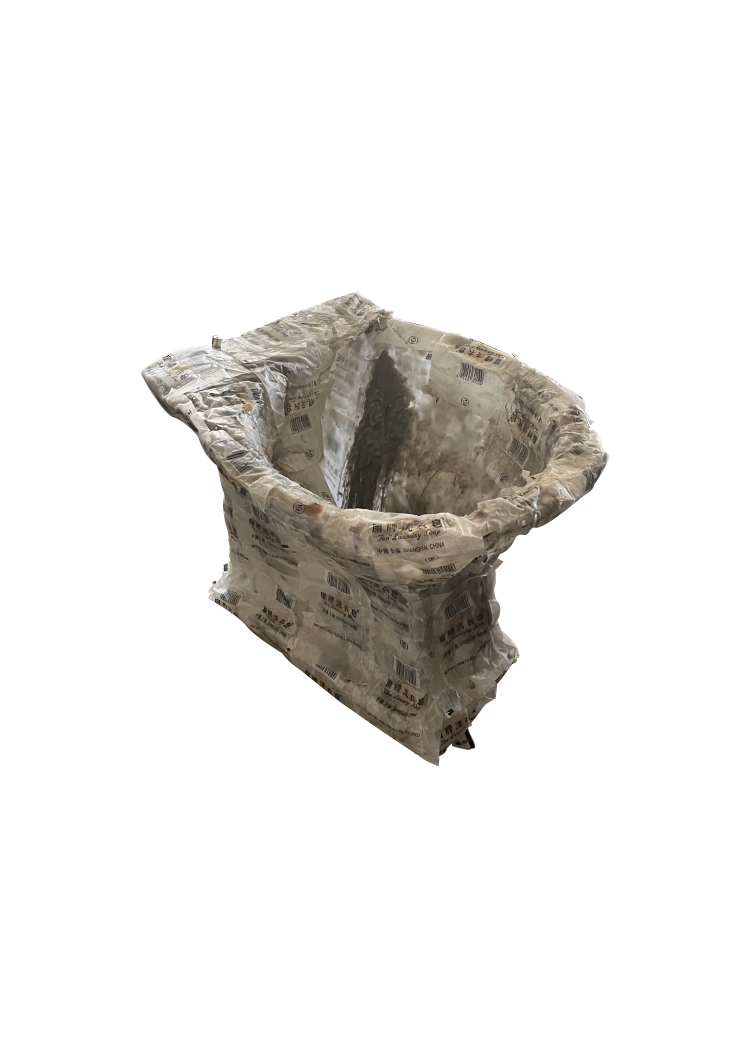 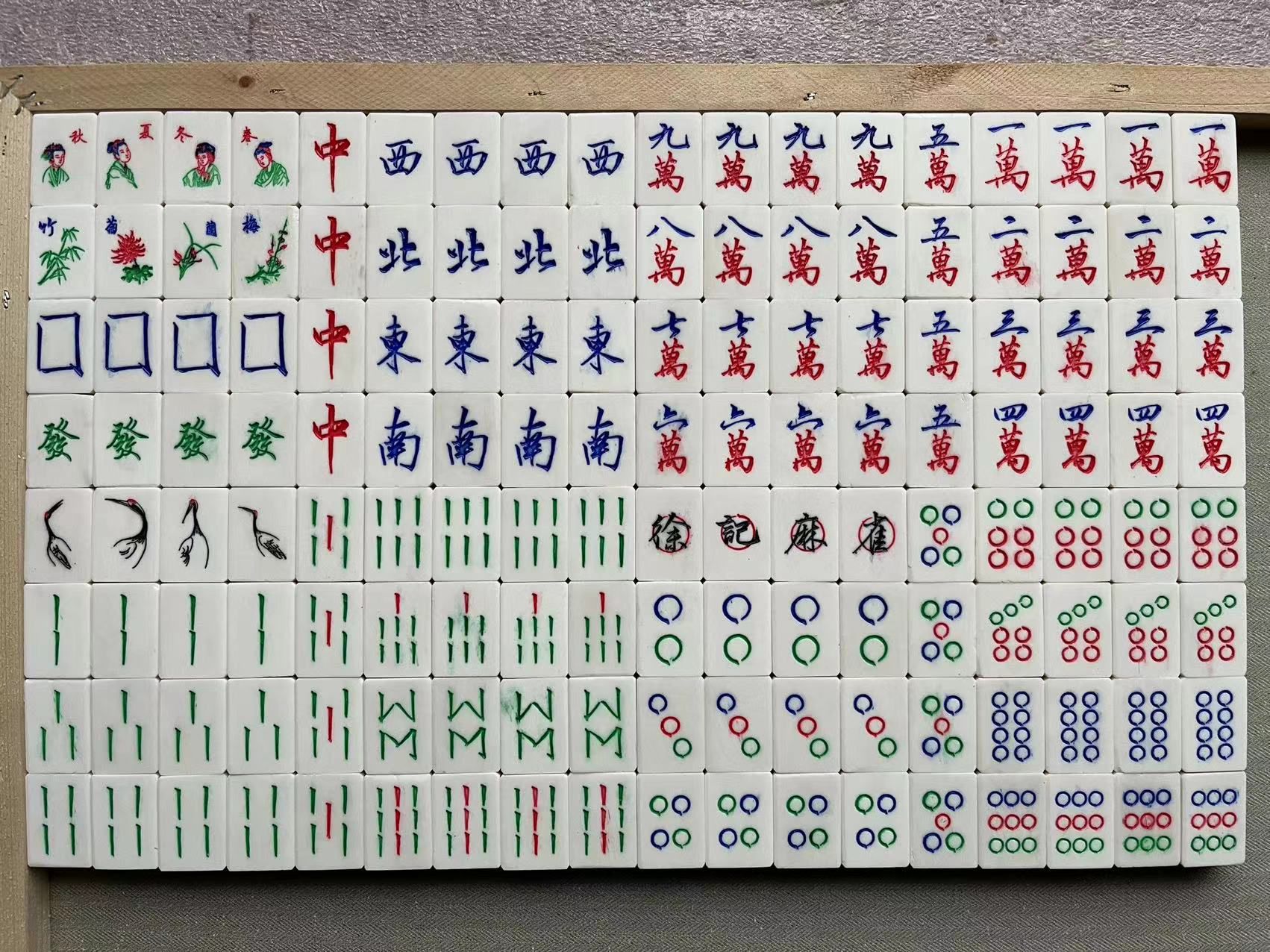 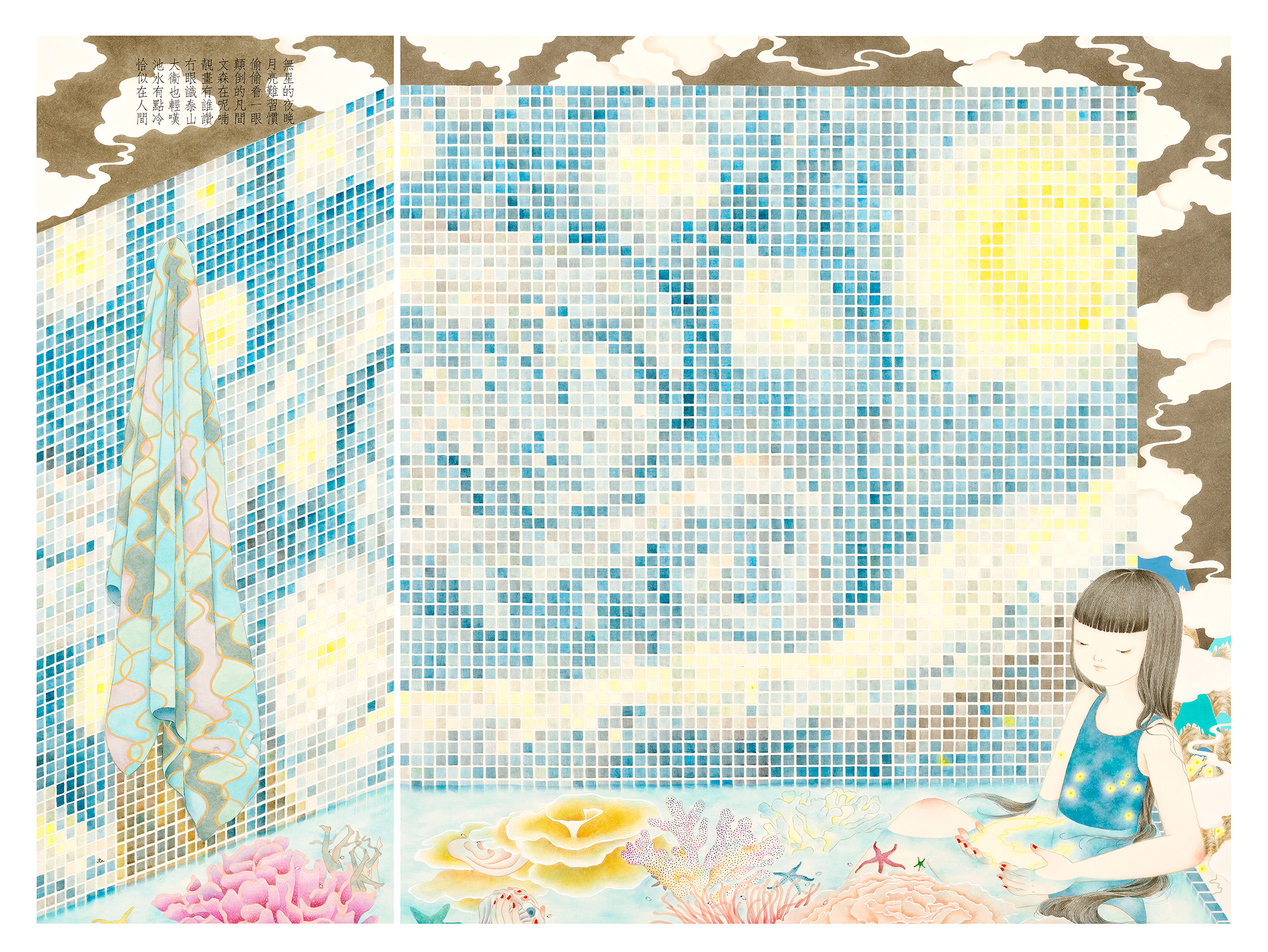 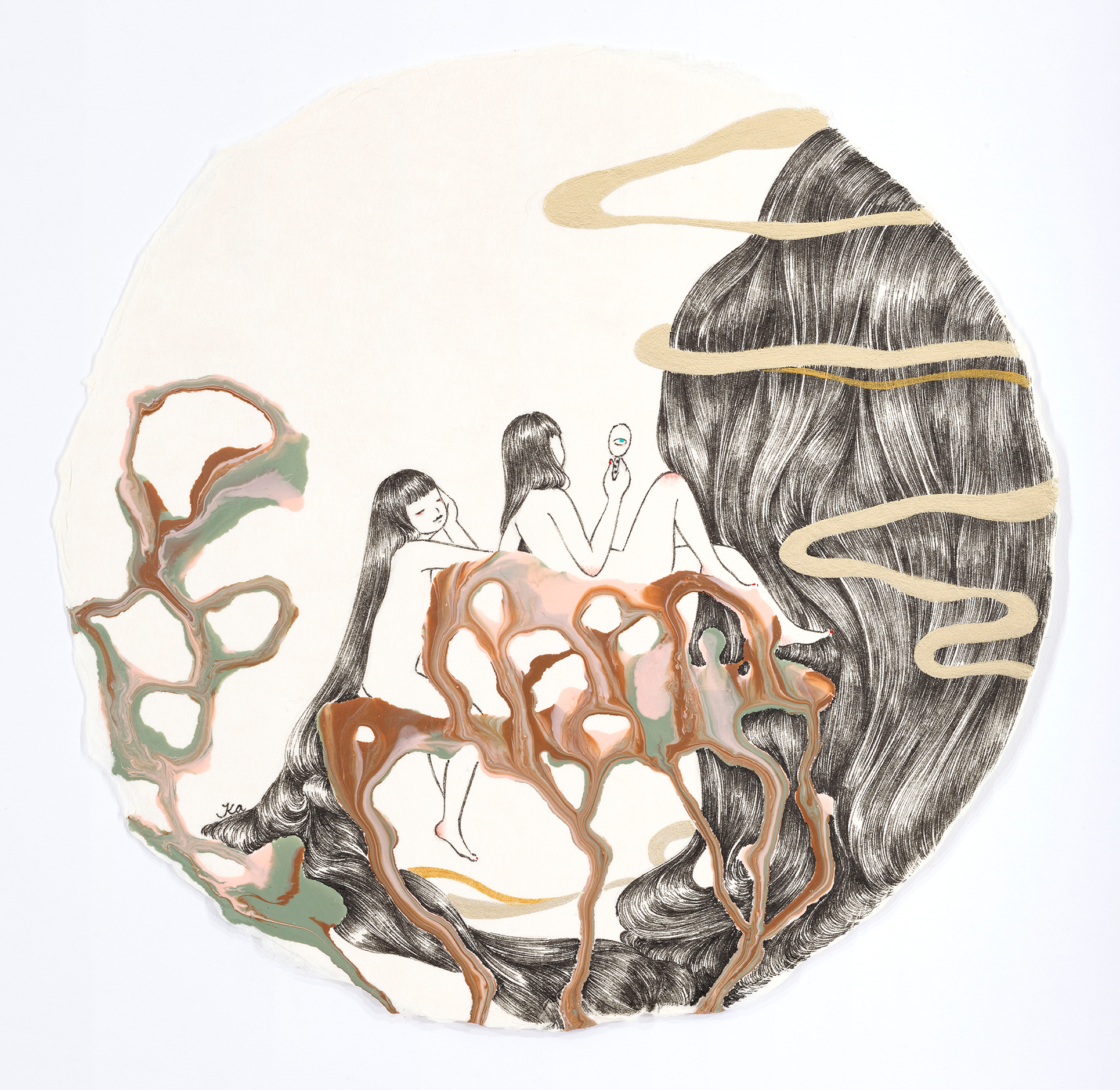 Joey Leung Ka Yin: Hairy Witch’s varicoloured magic stone: You look the same no matter how long you look in the mirror 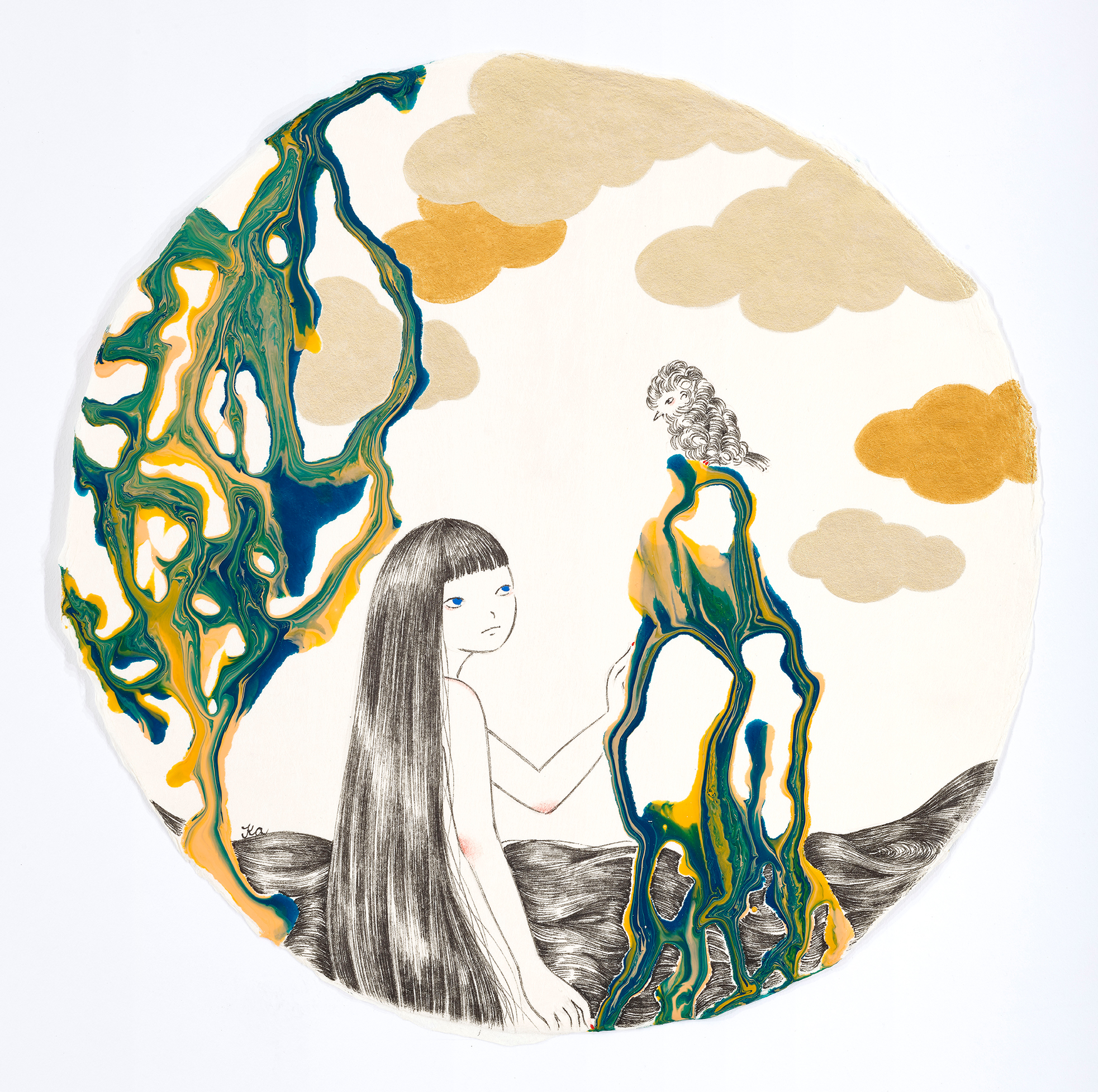 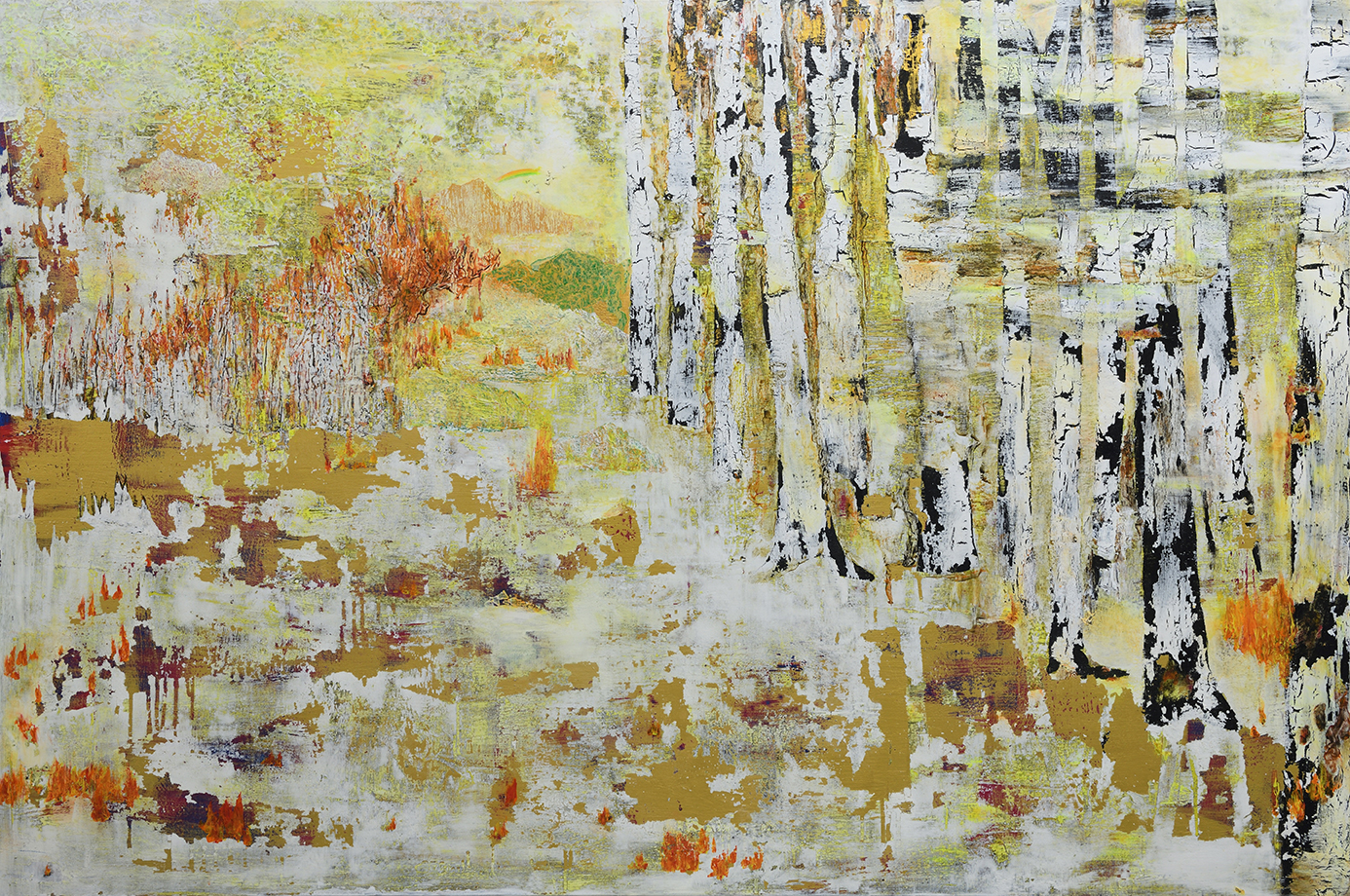 Chui Pui Chee: Seven-character Couplet in Running Script People laugh at me for being crazy. I laugh at them for not being able to open their eyes to the real world. 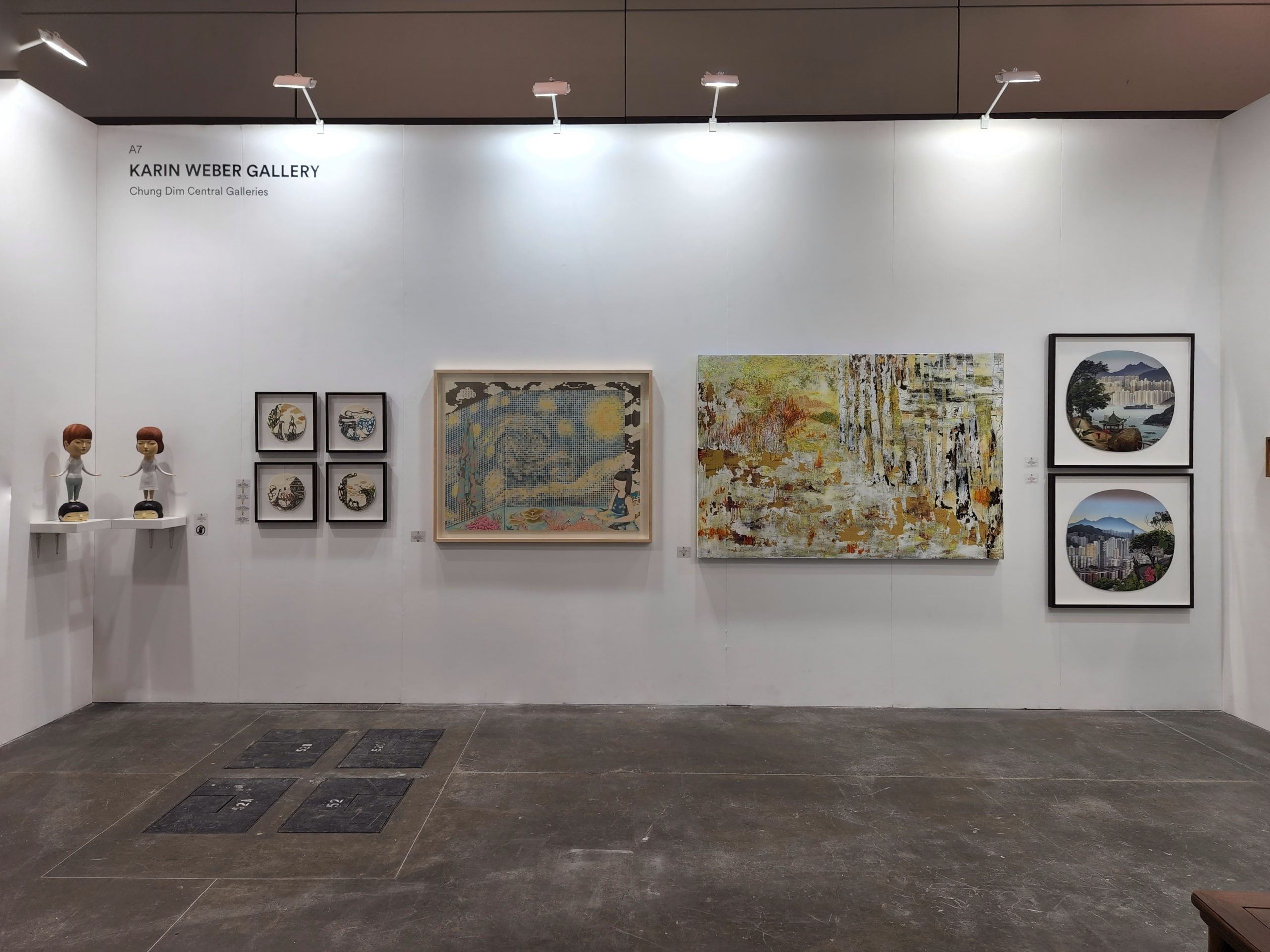 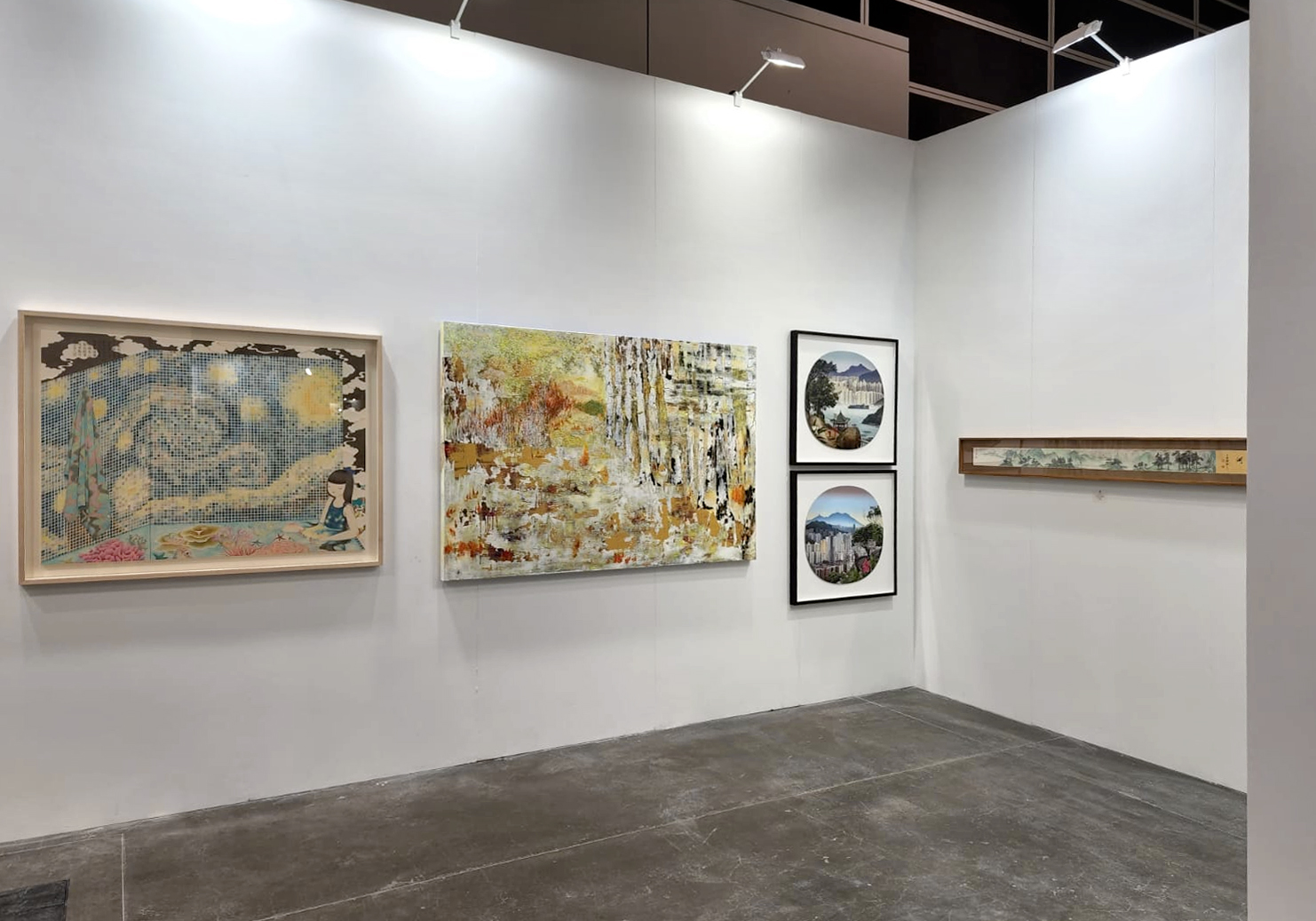 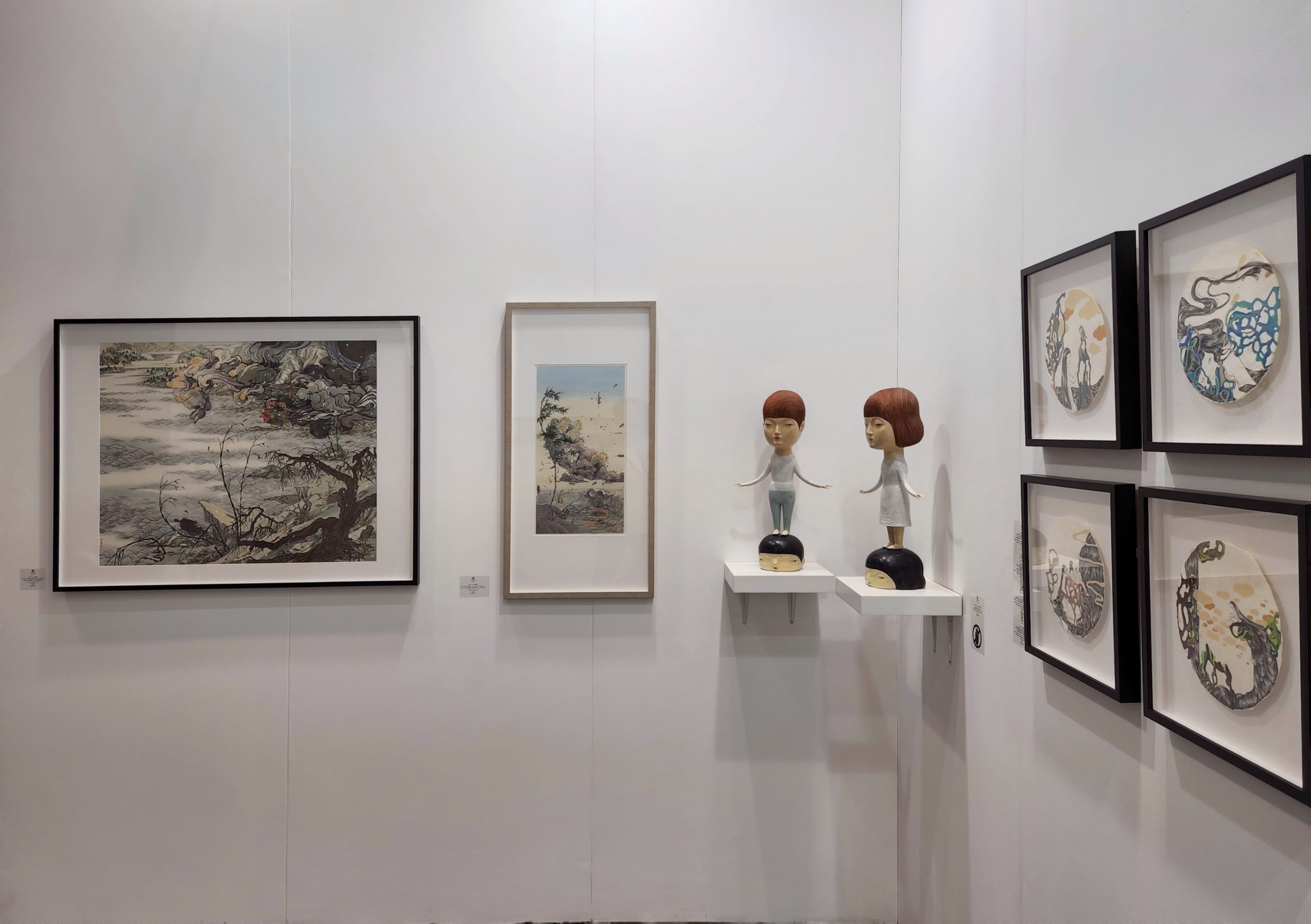 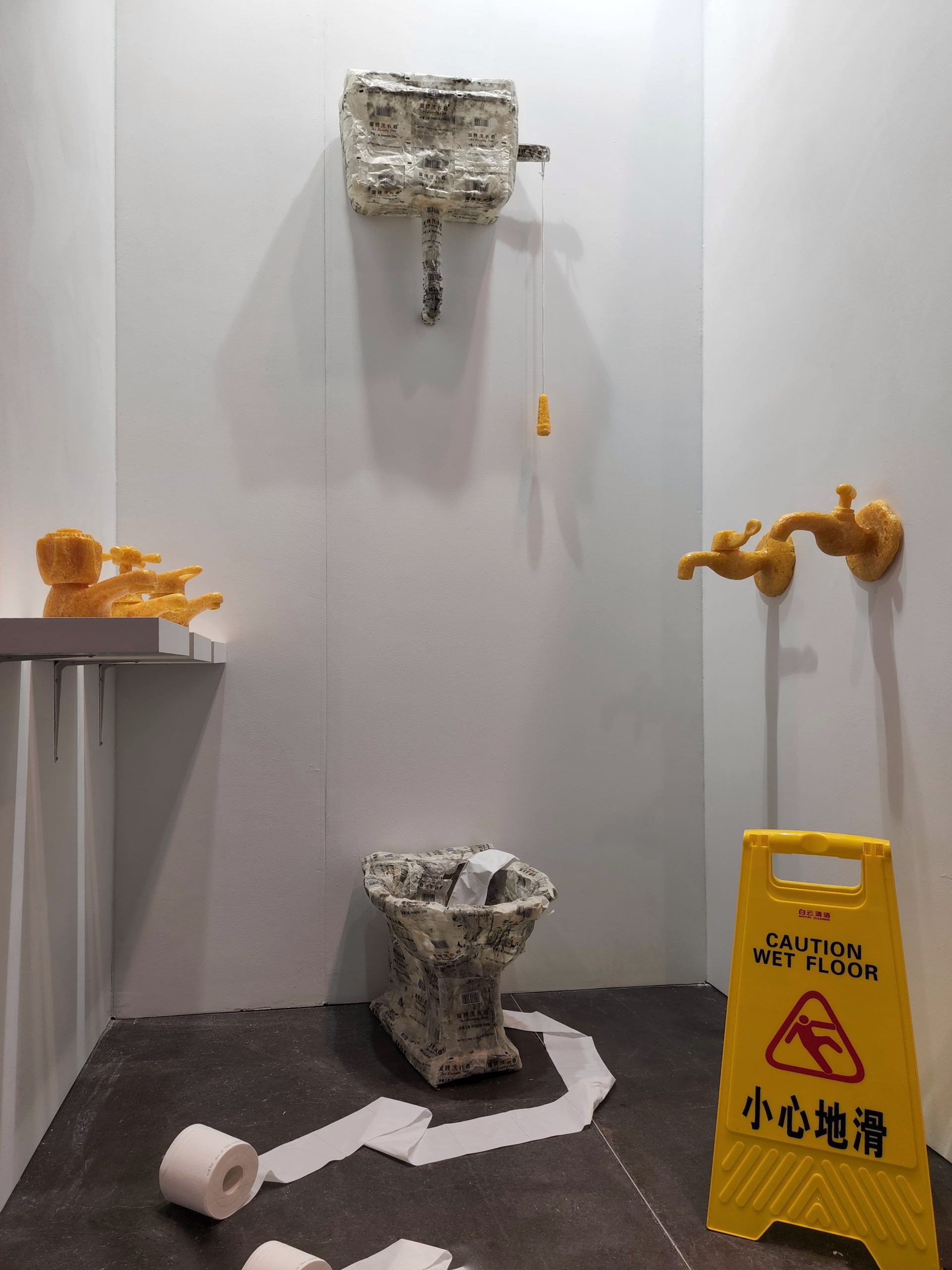 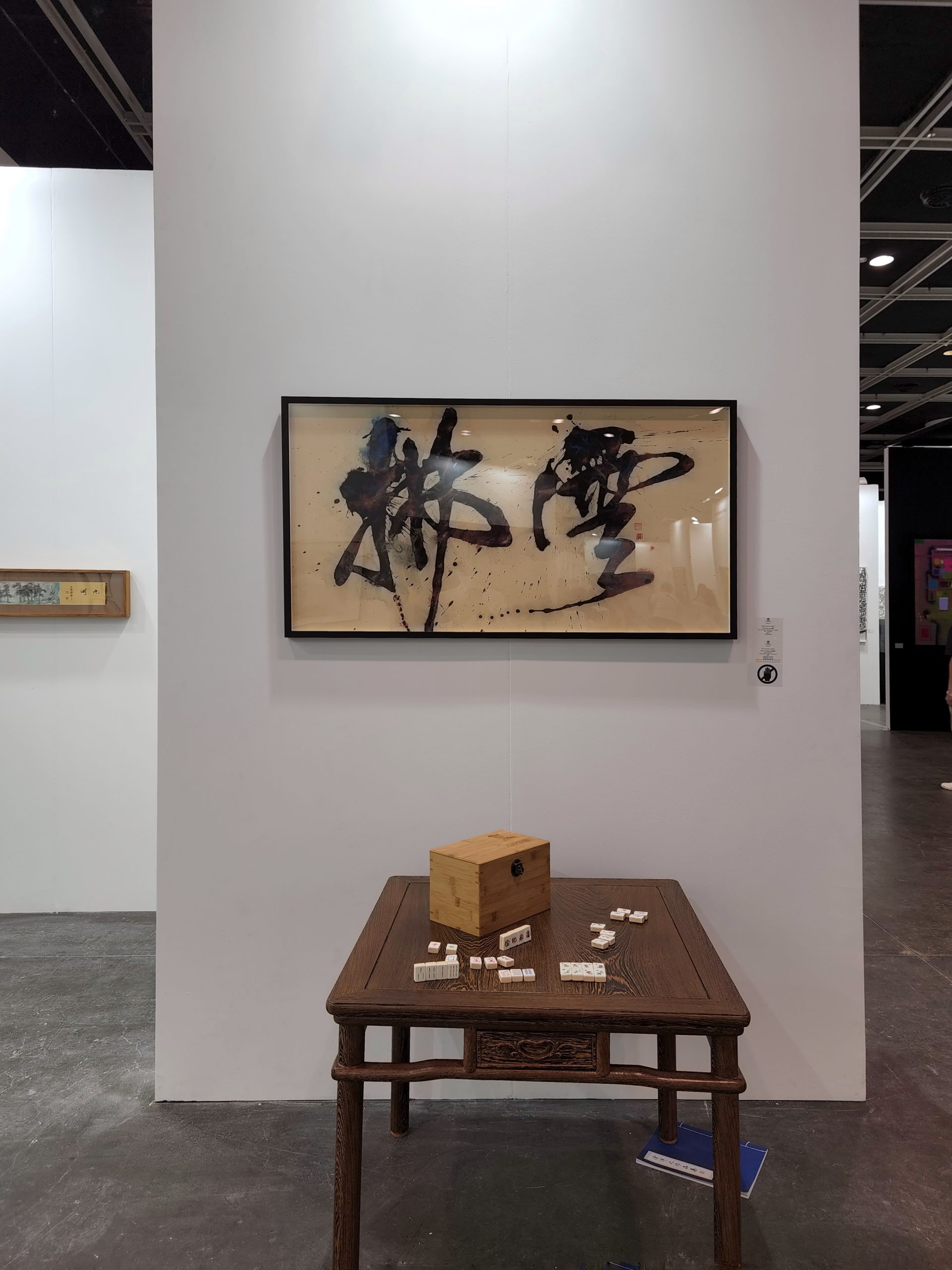 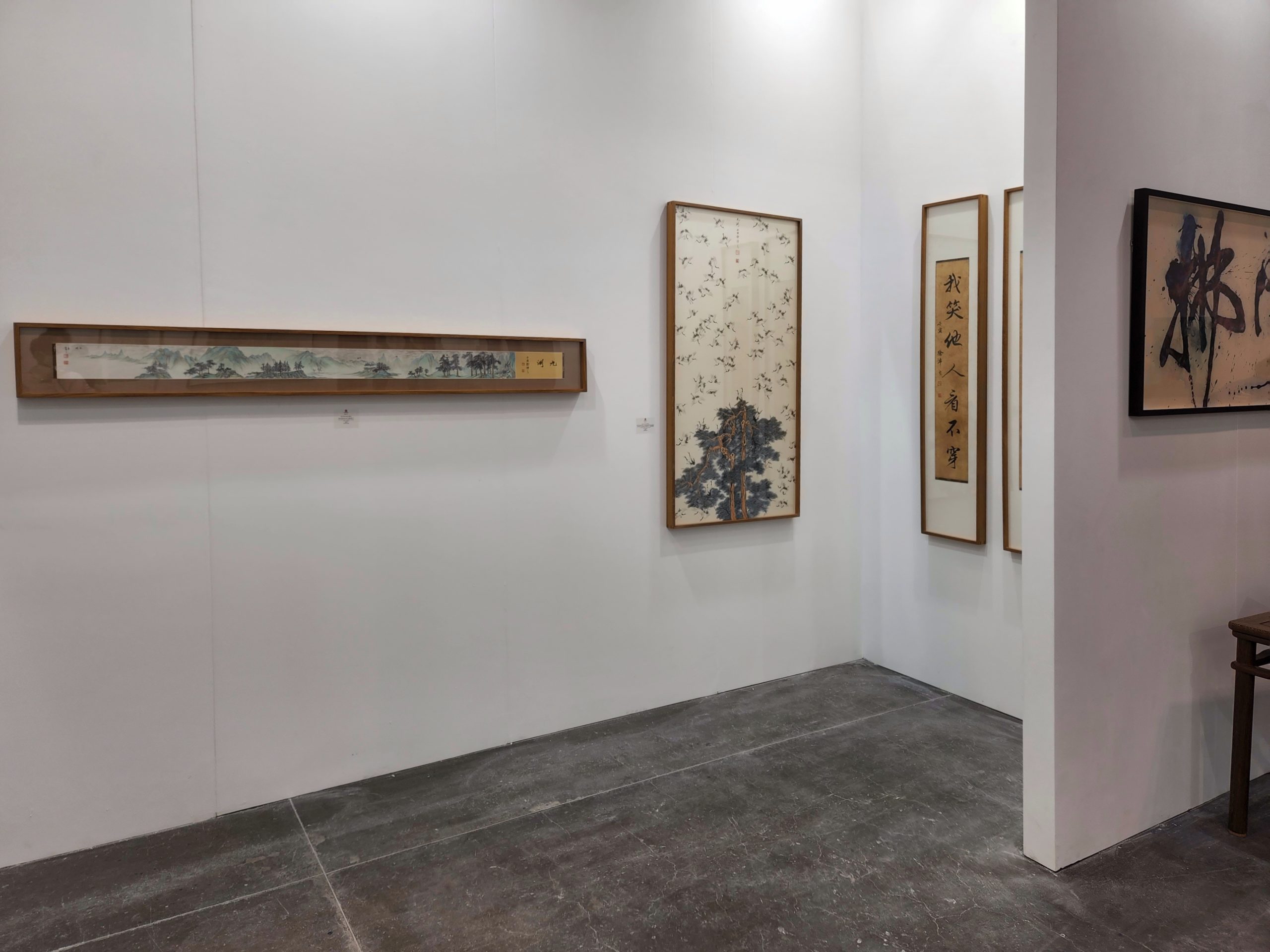 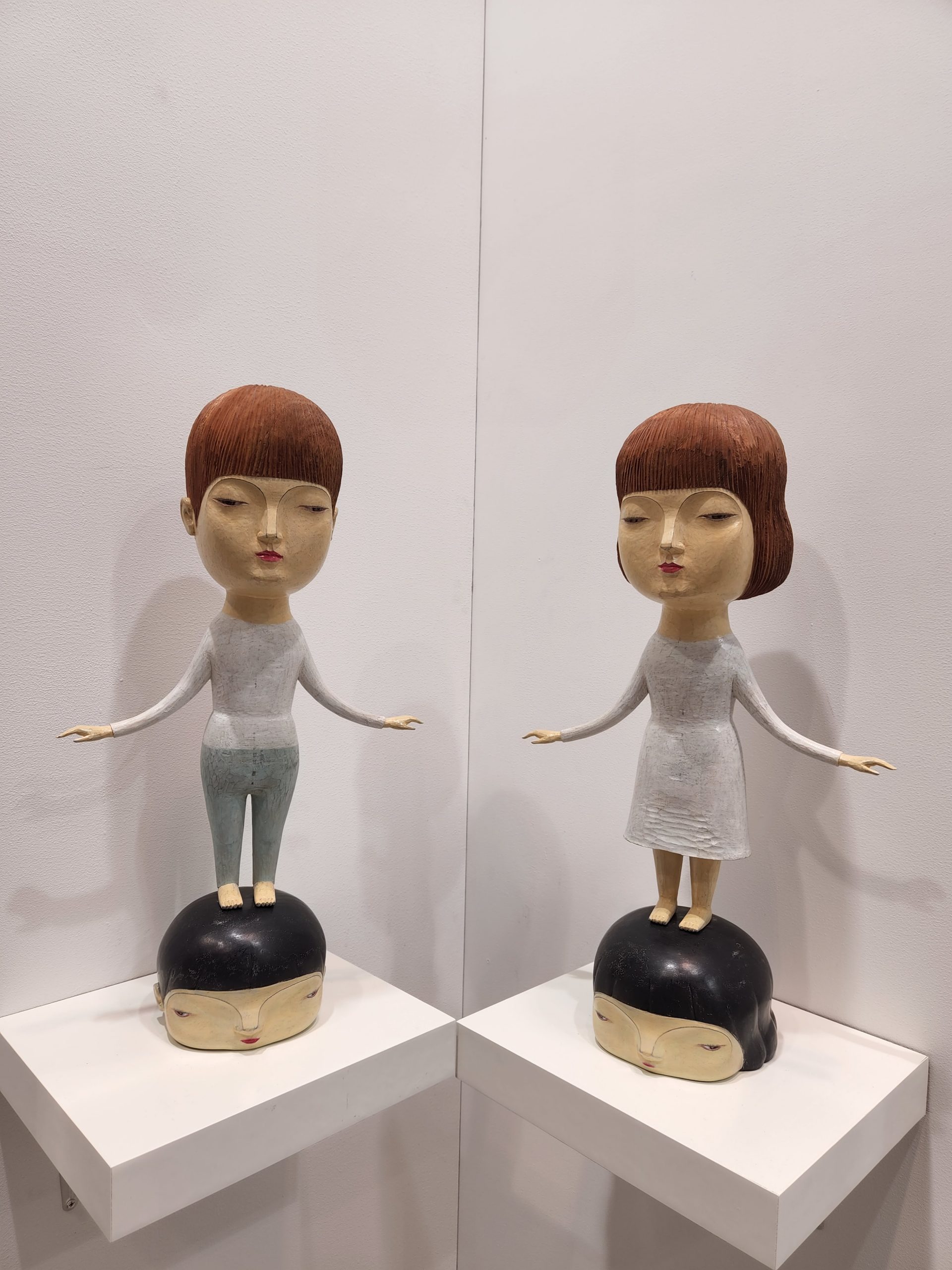 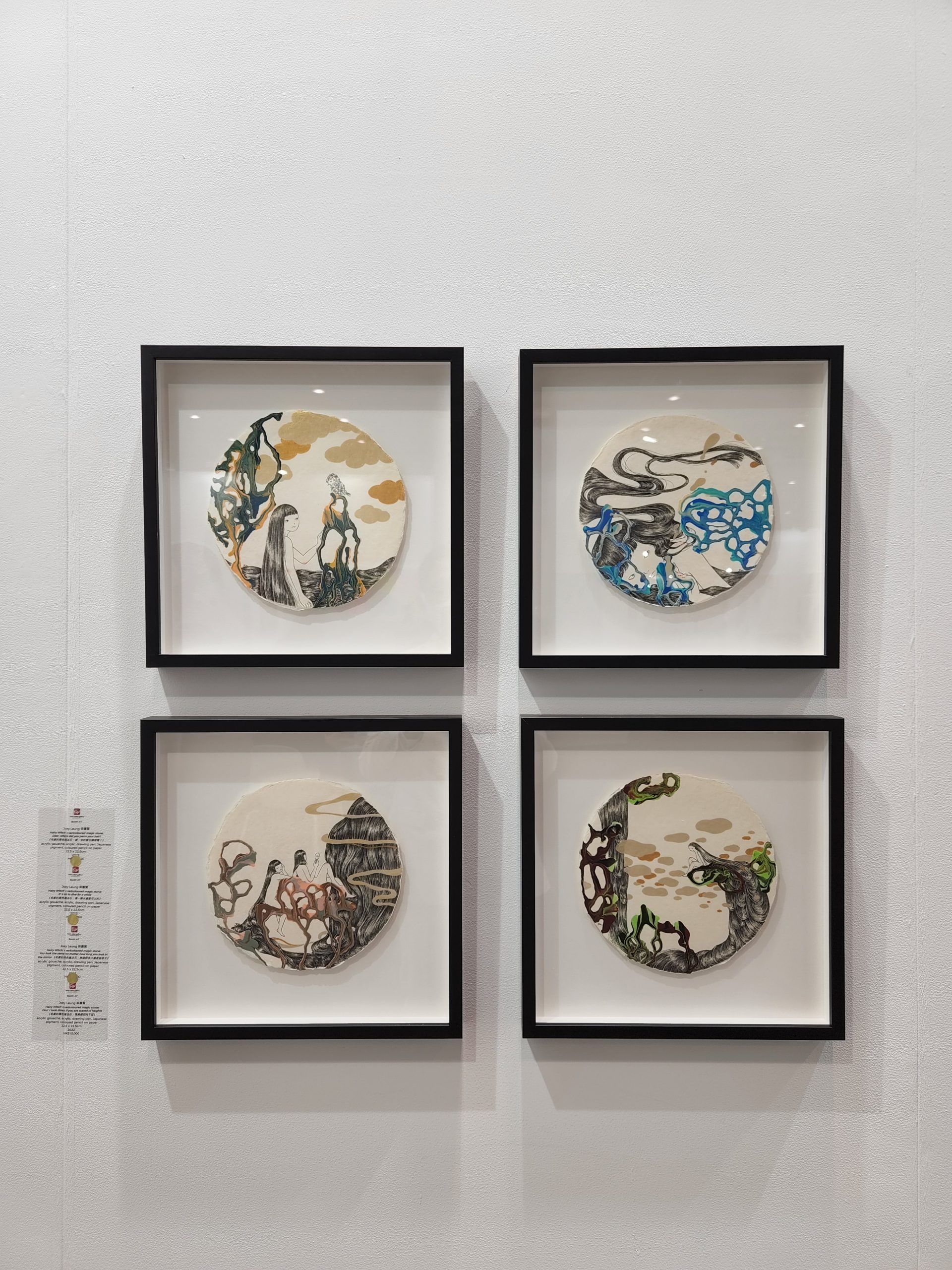 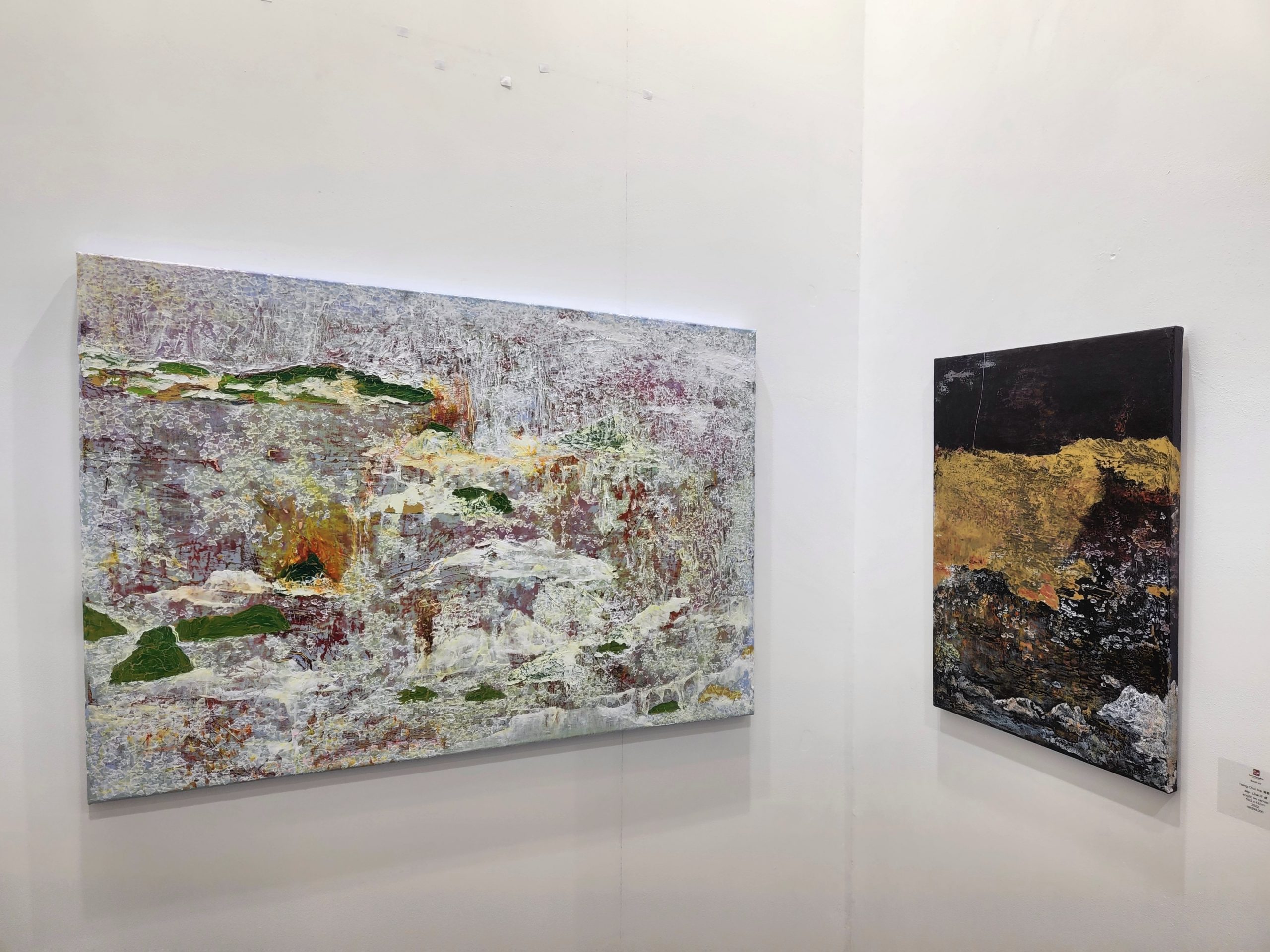 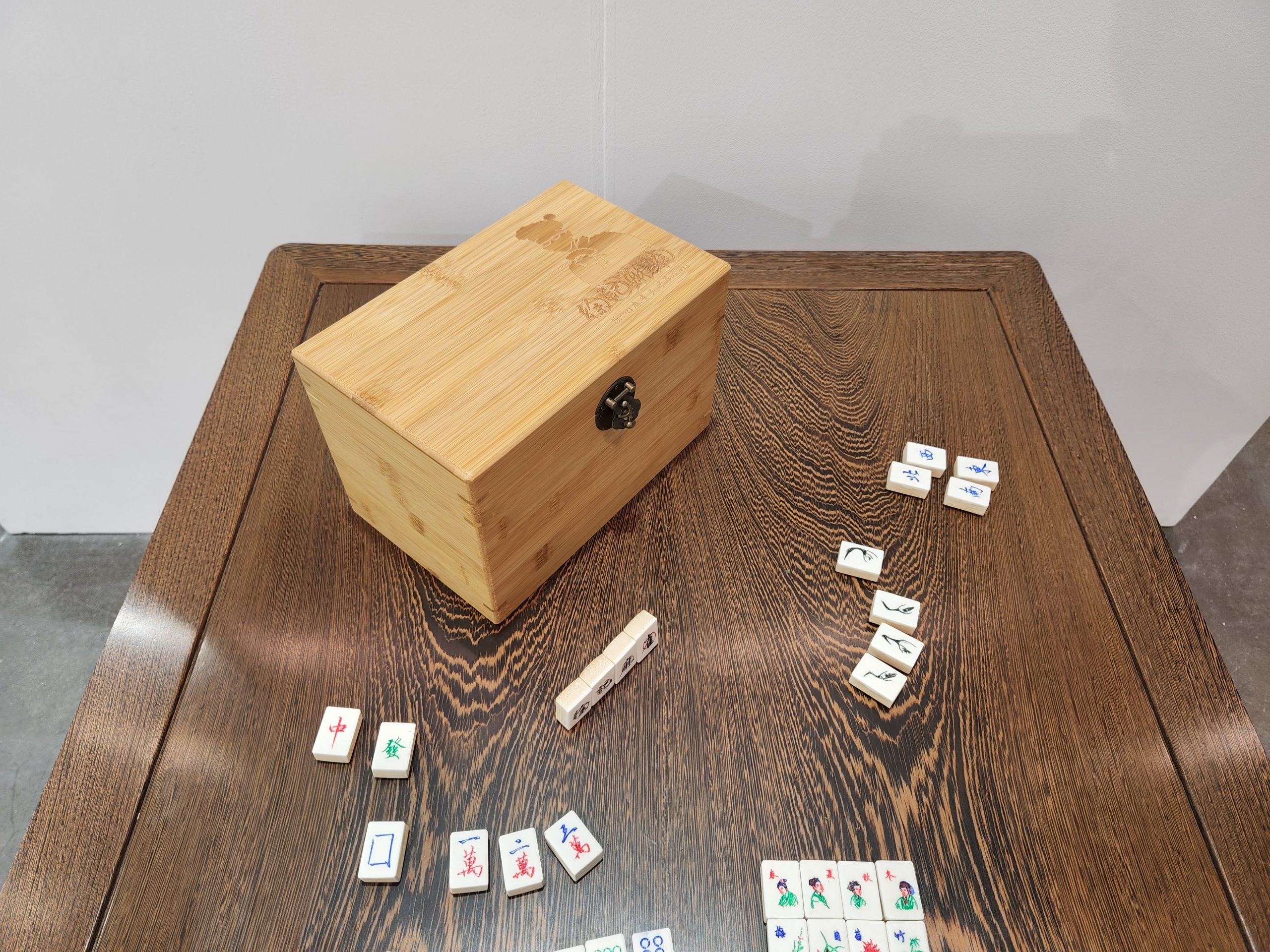 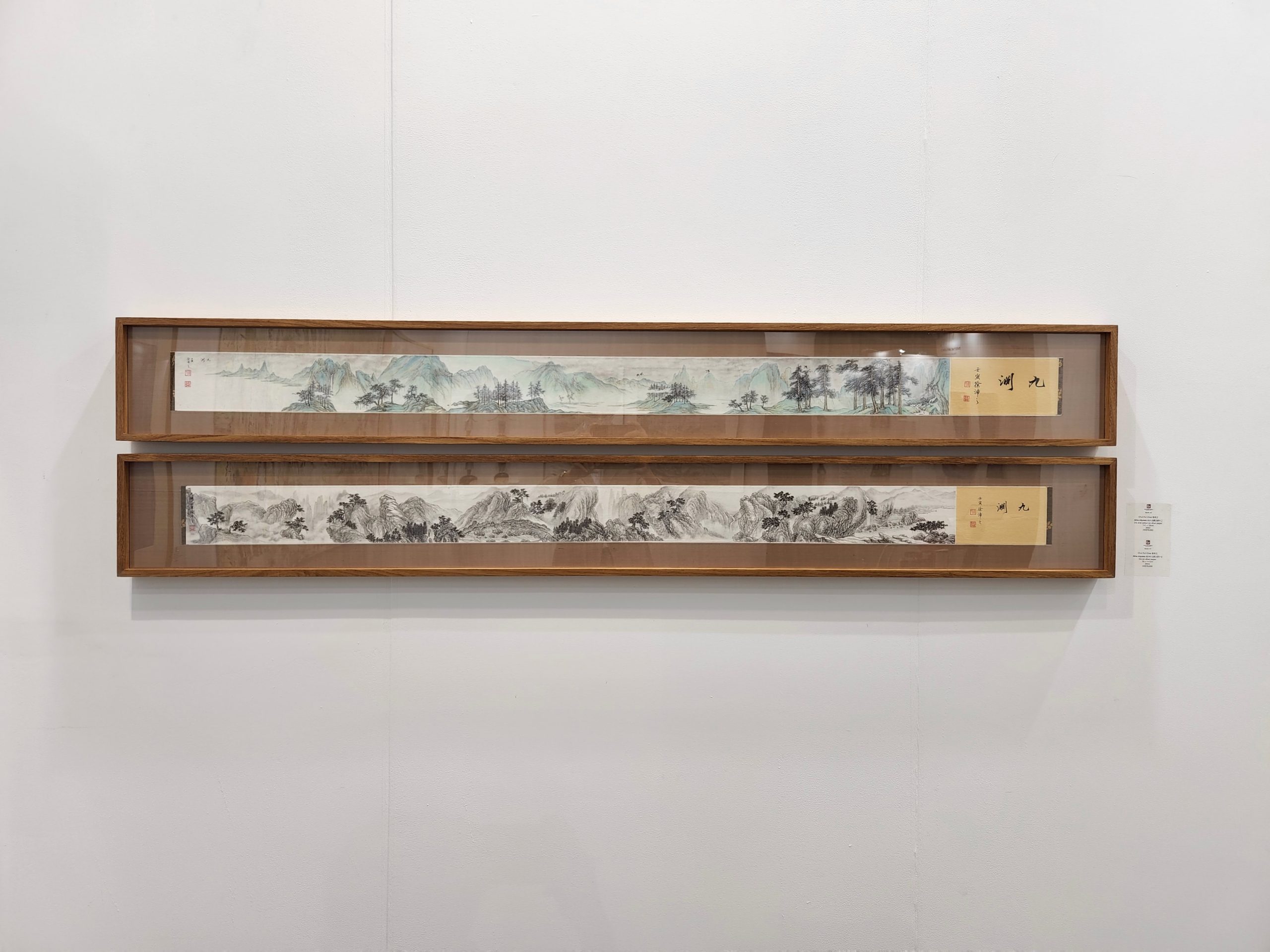 Karin Weber Gallery will be showing at Art Central for the fifth time and the line-up of artworks and artists this year is going to make an impression on visitors.

Amongst Chui Pui Chee’s (b.1980 HK) works shown, there will be hand carved mahjong with his painting and calligraphy, and a running script calligraphy after poet Tang Yin (b. 1470 China), both inspired by Stephen Chow’s film ‘Flirting Scholar’ (1993). Chinese calligraphy made more welcoming.

After a tremendously successful solo exhibition at Soka Art last month, Daisuke Teshima (b.1977 Japan) returns to Art Central again with sculptures integrating ancient Japanese woodcarving with the soul of modern human being. With its origin from Buddha statute, the works have whimsical appeal.

It was during Art Central four years ago that Emily Allchurch (b. 1974 UK) first launched her Asian series. Her works have always been a crowd favourite and their popularity culminated in an exhibition at the famous Pingyao International Photography Festival in China in 2021. For Art Central, the artist has re-created Song Dynasty painting with photo collages taken in Hong Kong.

Frank Tang (b.1988 HK) makes his debut at Art Central with his own special interpretation of animation by Hayao Miyazaki (b. 1941 Japan). Using the film dialog directly for the title, it is a painting celebrating perseverance. War takes place at the bottom of the painting but above the cloud is clear sky.

Go Hung (b.1980 HK) also makes his debut. Part of our gallery booth will be transformed into a toilet cubicle with his super big water taps line up. All credit to the pandemic.

The painting Starless Night by Joey Leung (b. 1976 HK) demonstrates her trademark meticulous gonbi skill and reference to master painters as the inscription reads:
Starless Night
Uneasy Moon
Take a sneak peek
Topsy turvy world
Vincent is whispering
“Who will recognize a good painting”
Without a discerning eye
David is also sighing
The pond is a bit chilly
Just like this world

Featuring predominantly golden colour and with techniques like sanding, dripping, rubbing on the canvas surface, Tsang Chui Mei (b.1972 HK) shows the audience a special way of viewing landscape.