Daisuke Teshima: Produce The Next 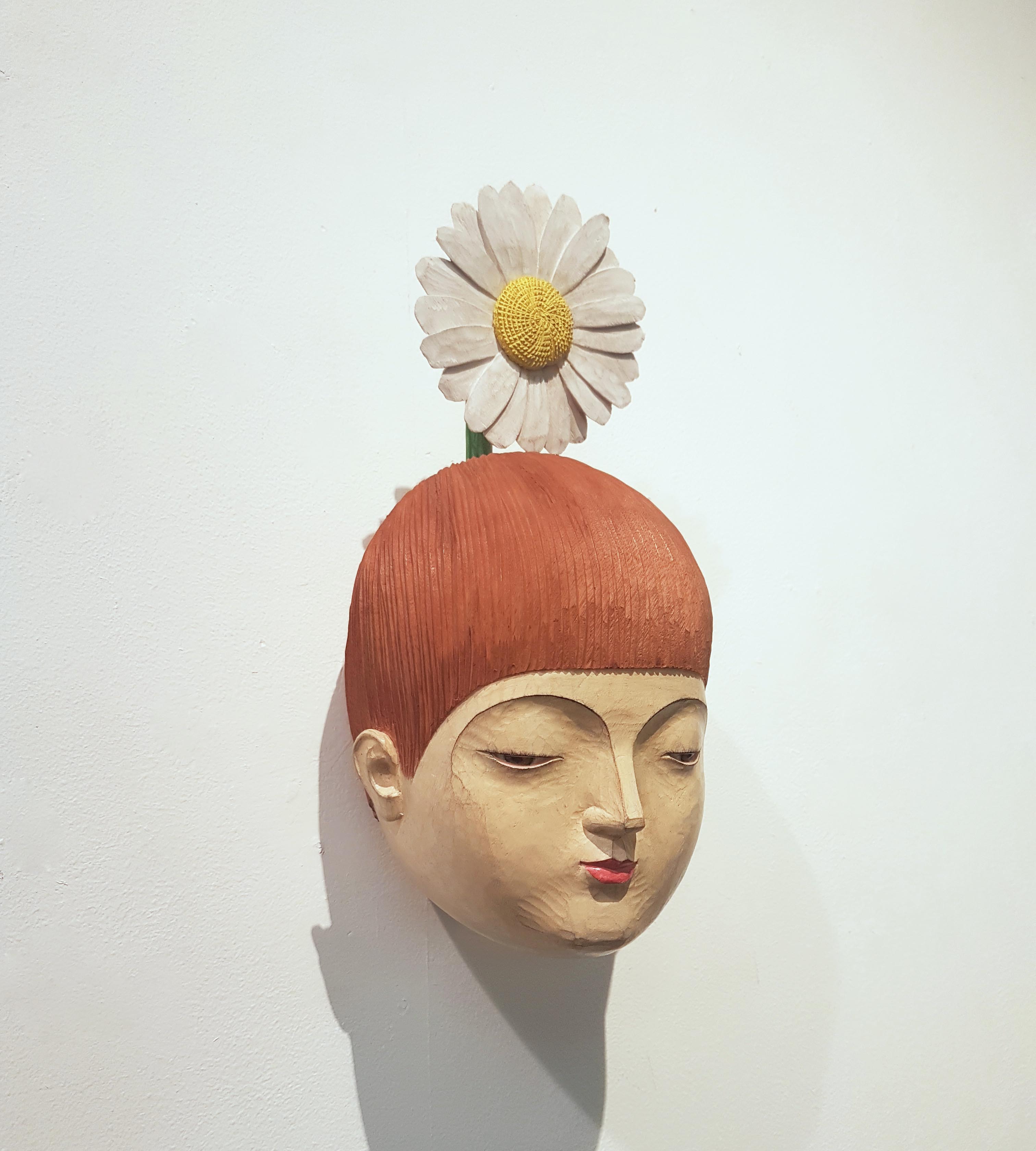 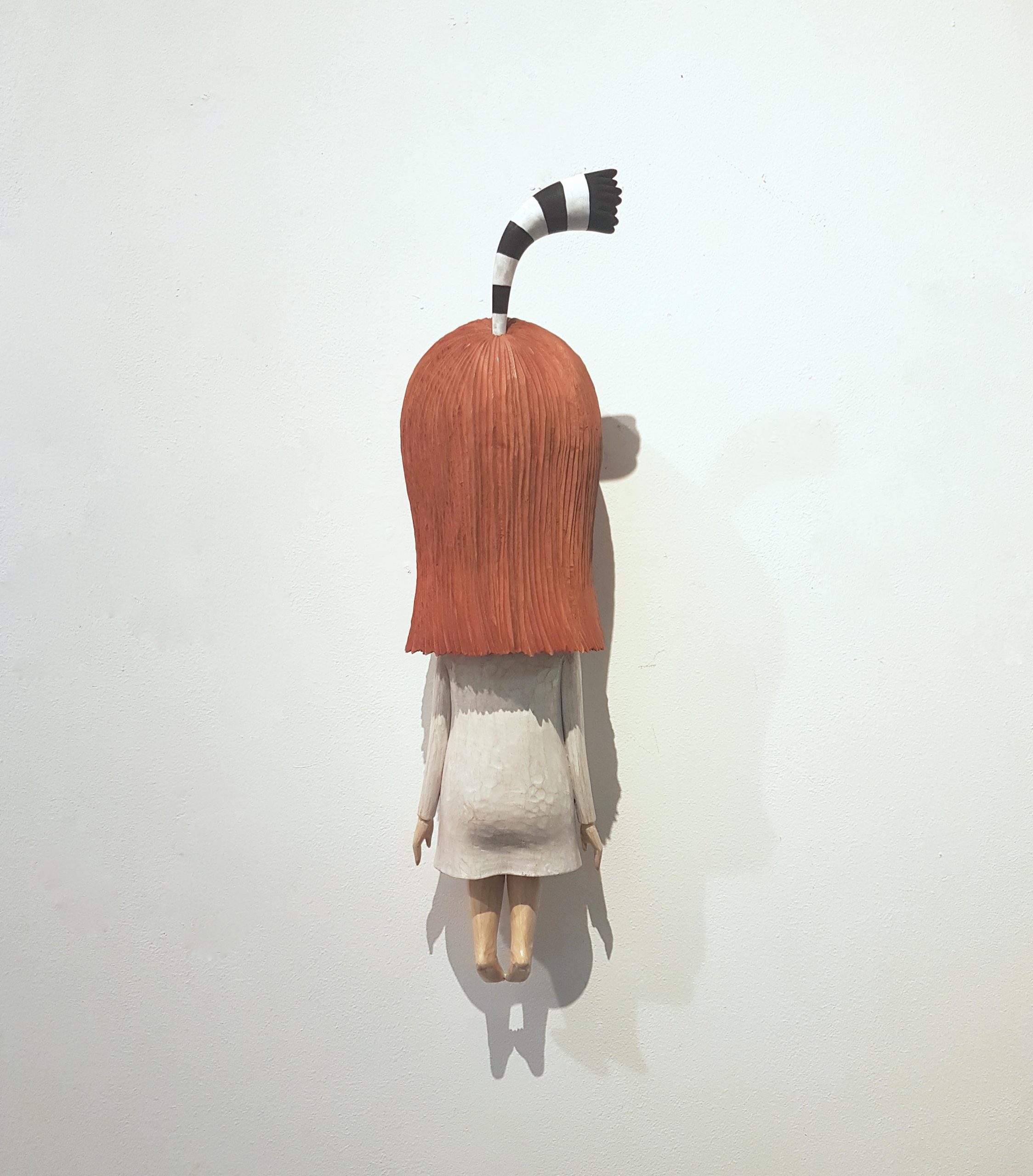 Daisuke Teshima: With The Connection 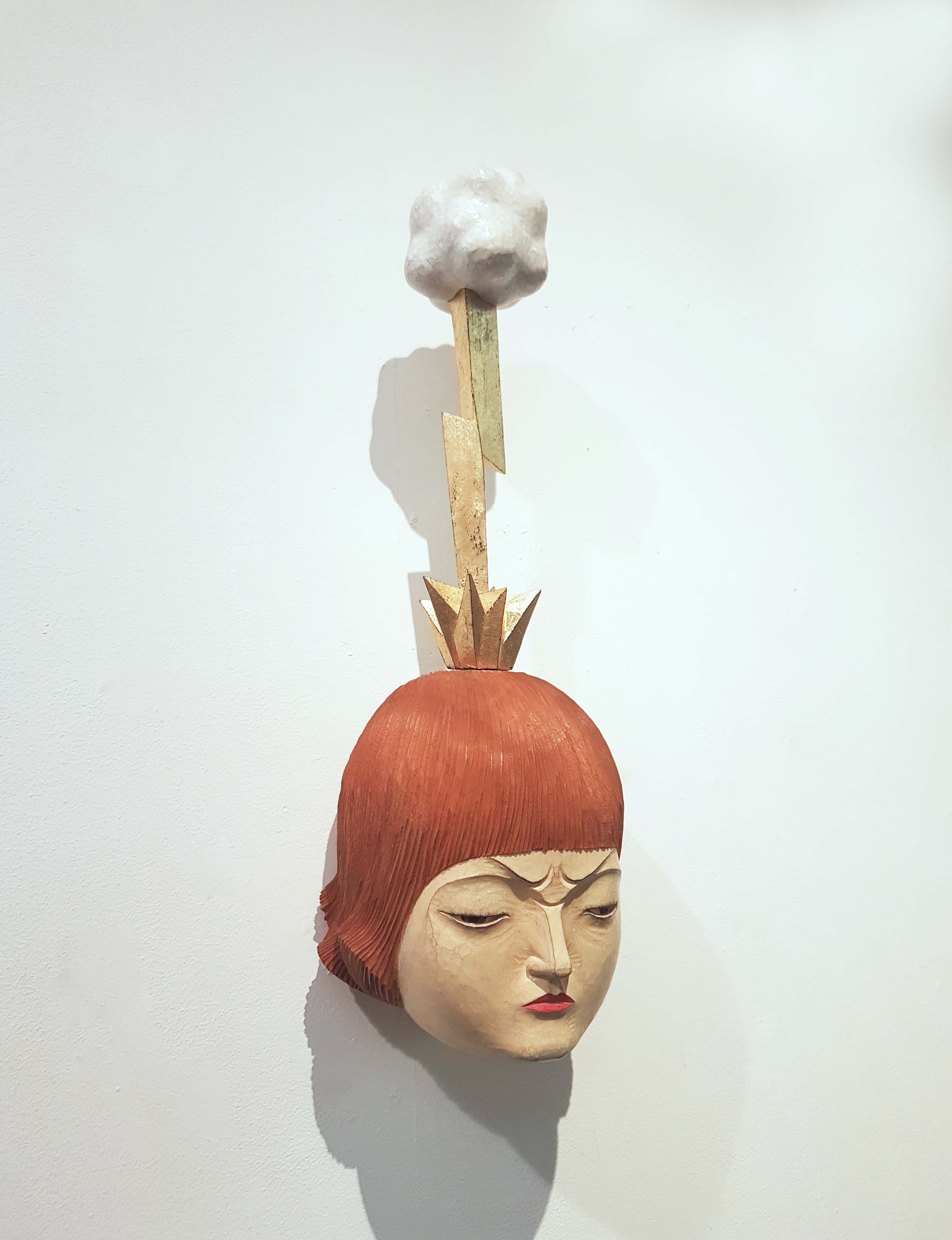 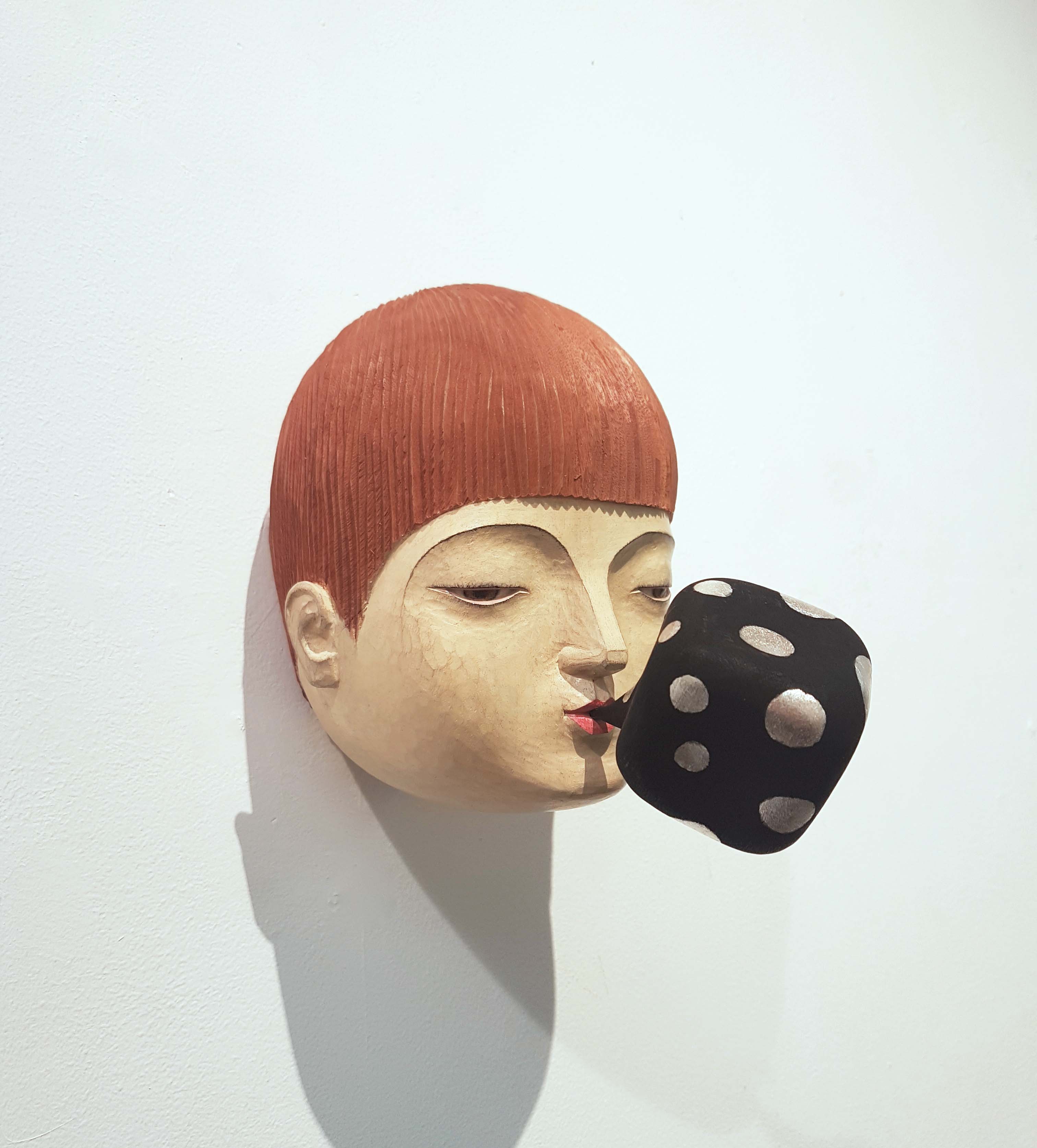 Daisuke Teshima: Word Going Out No.1 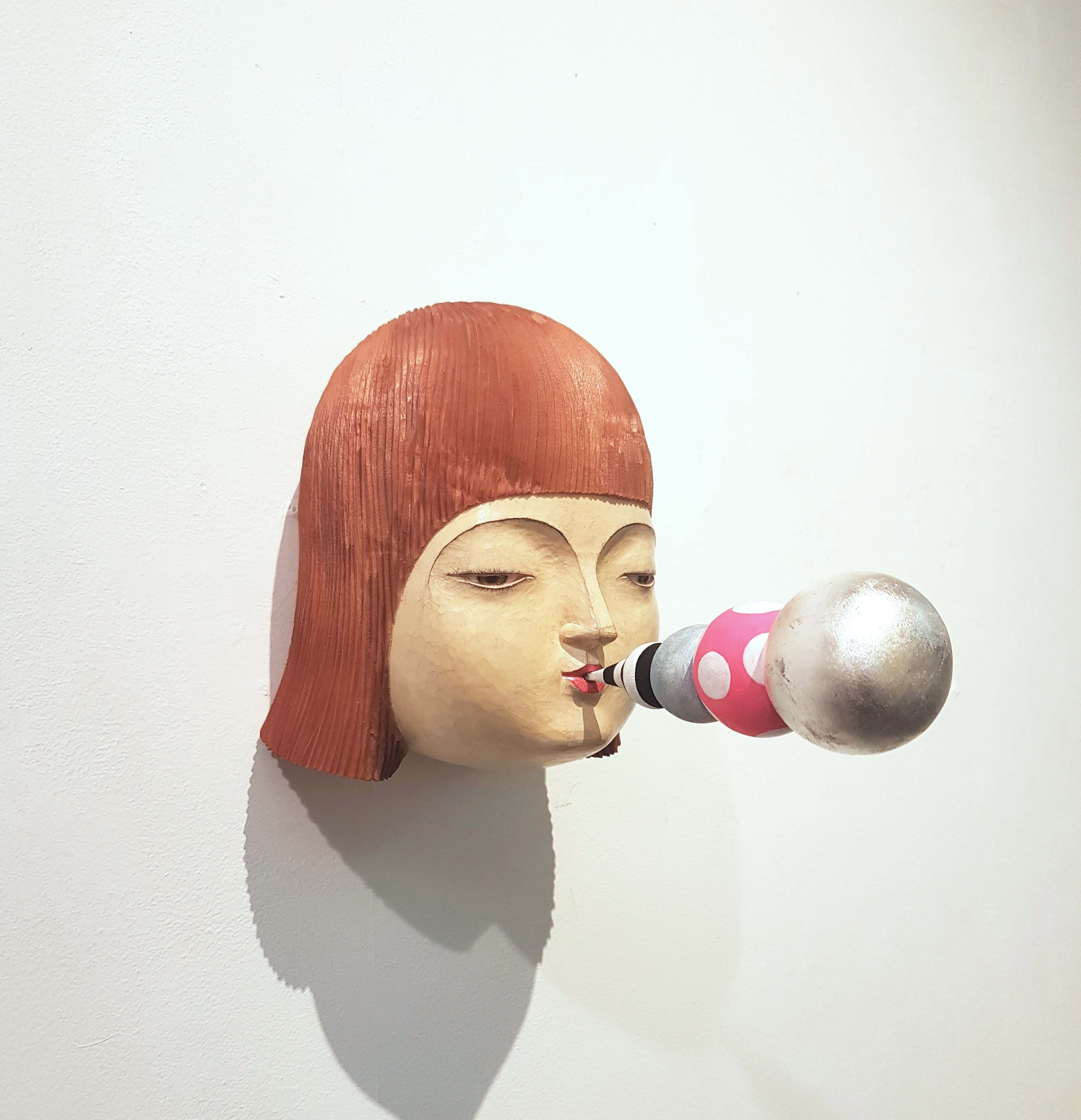 Daisuke Teshima: Word Going Out No.2 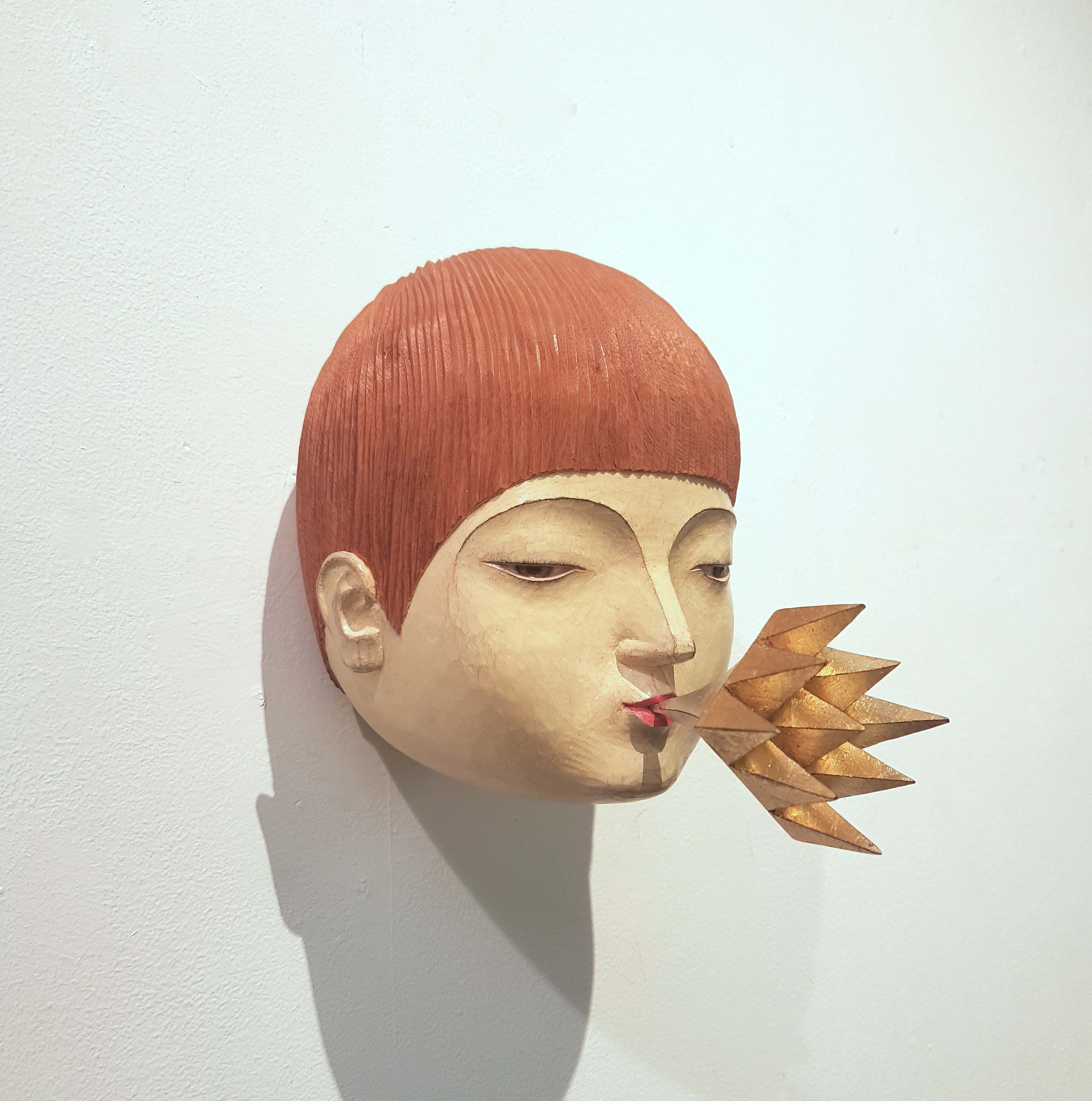 Daisuke Teshima: Word Going Out No.3 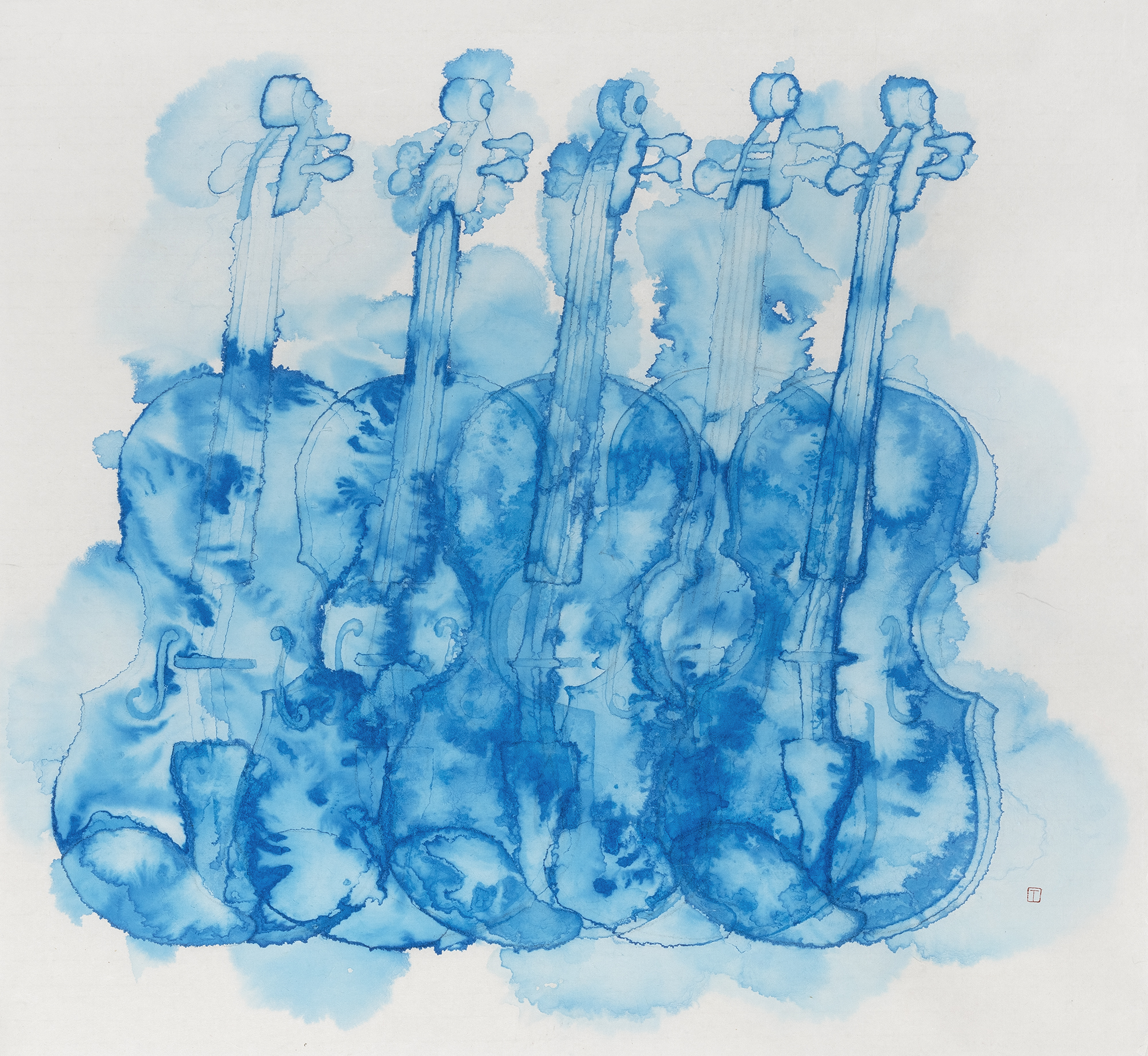 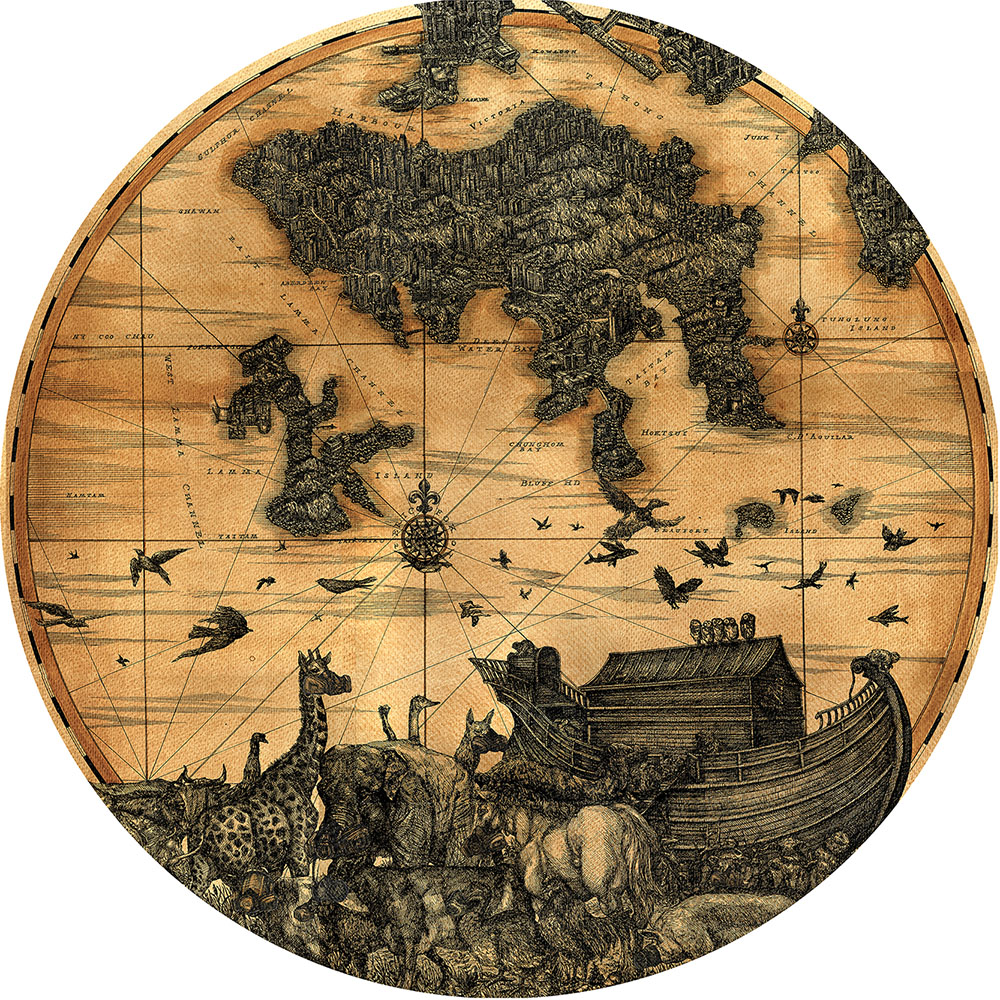 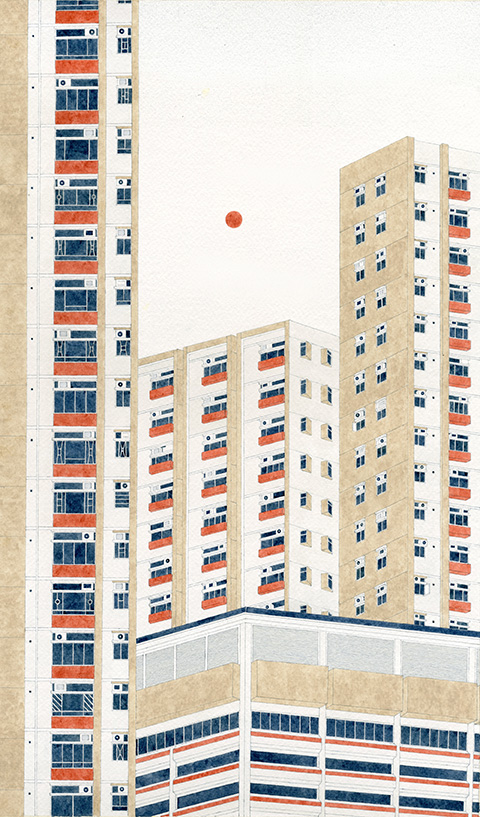 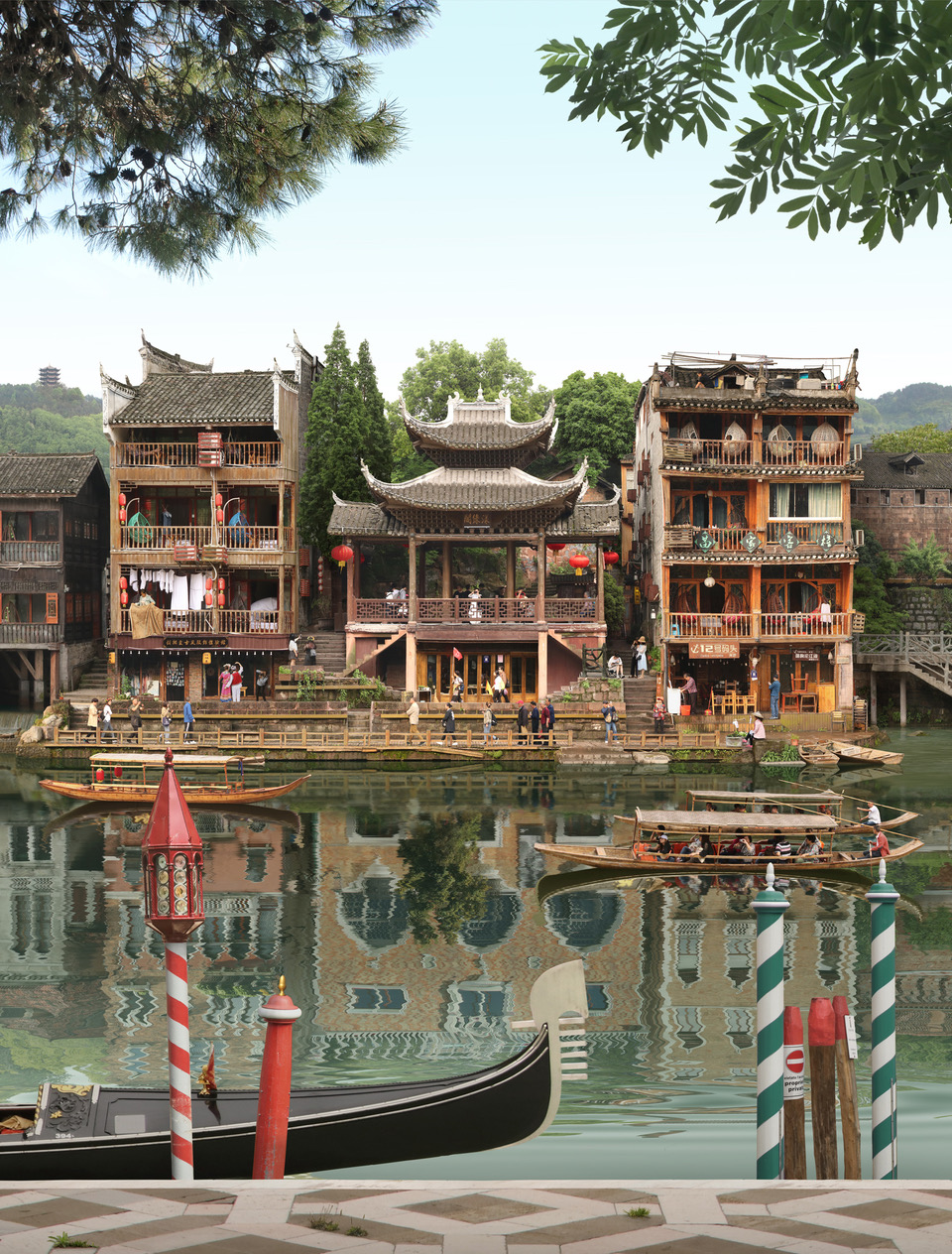 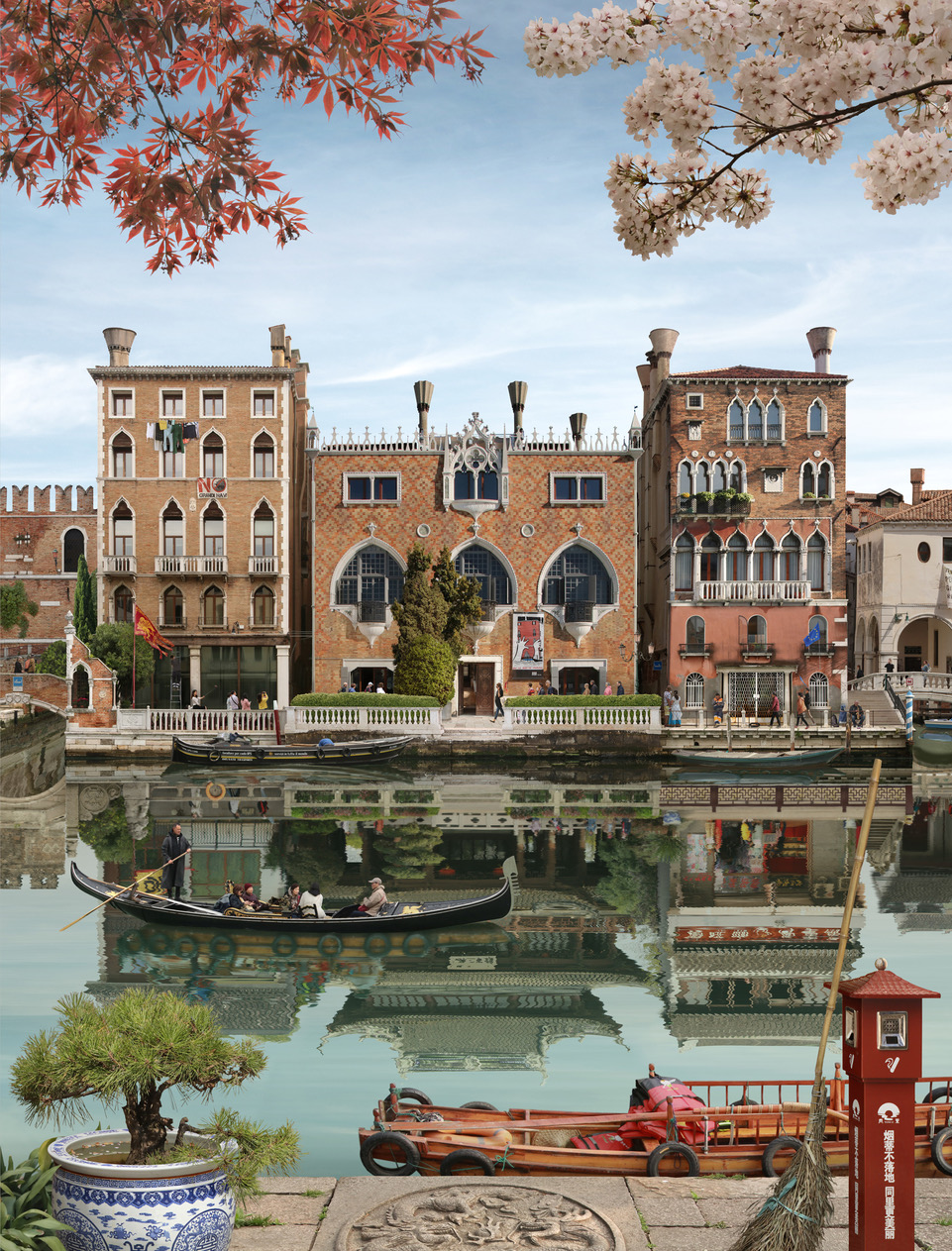 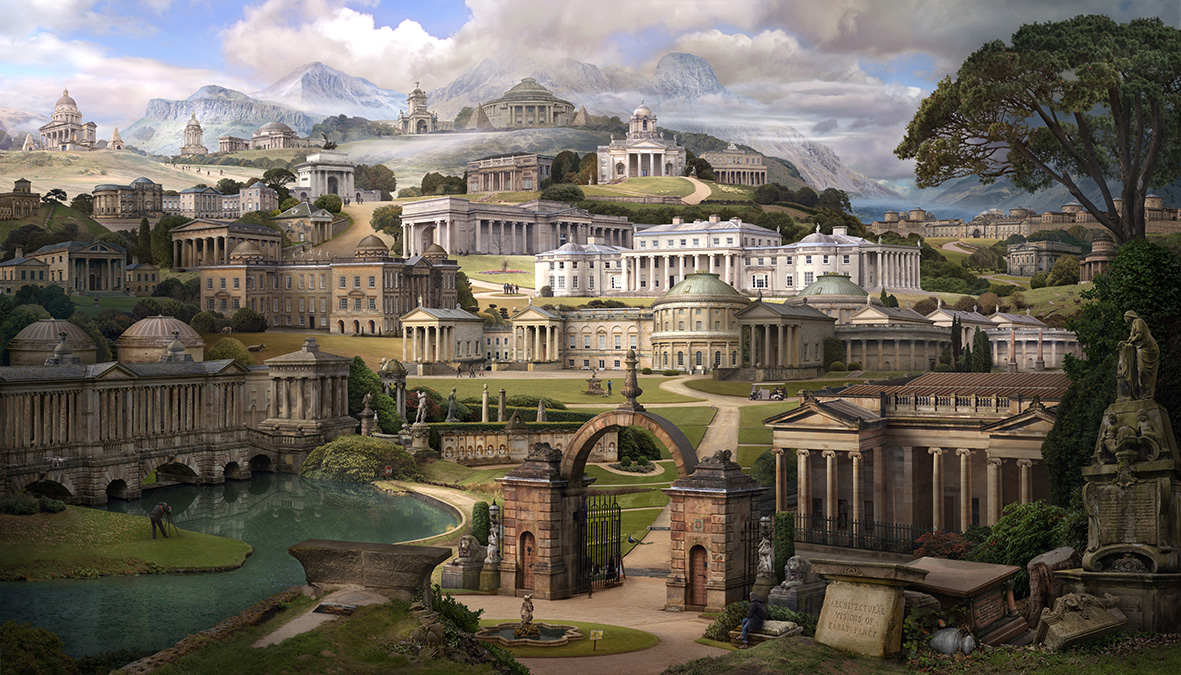 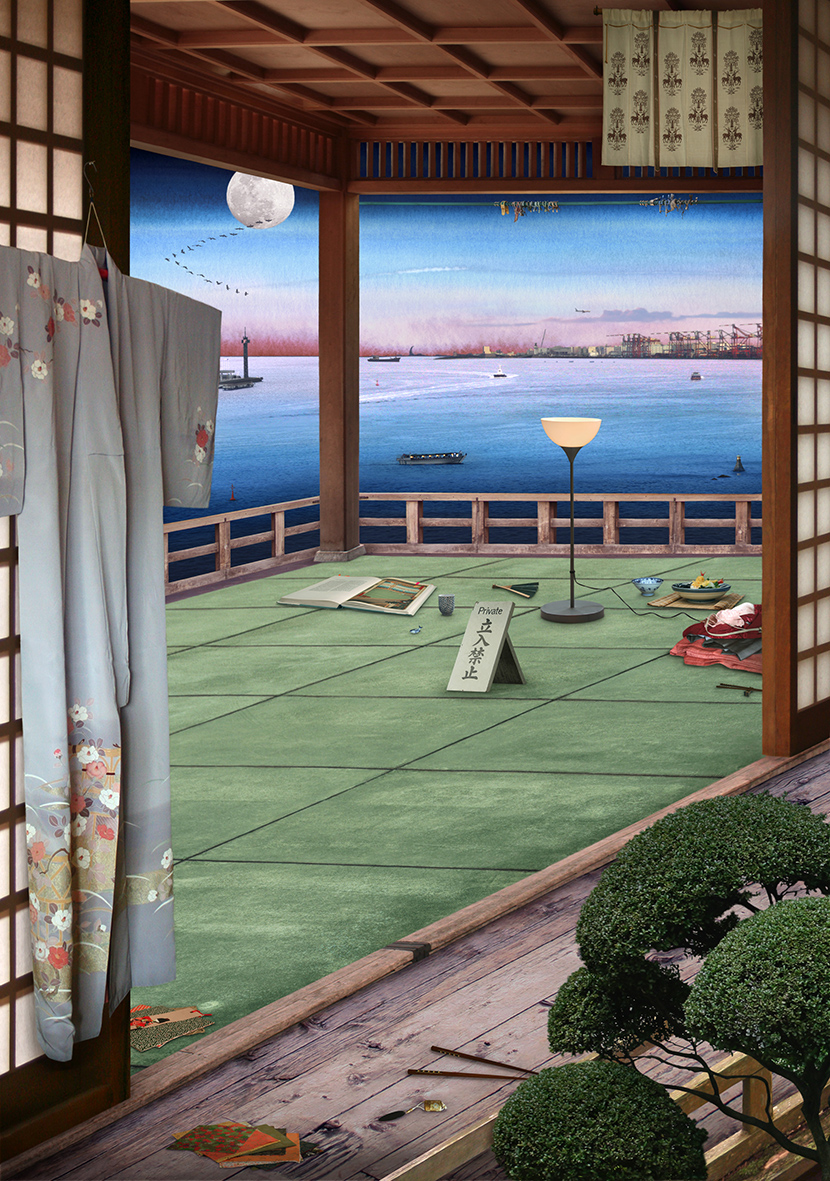 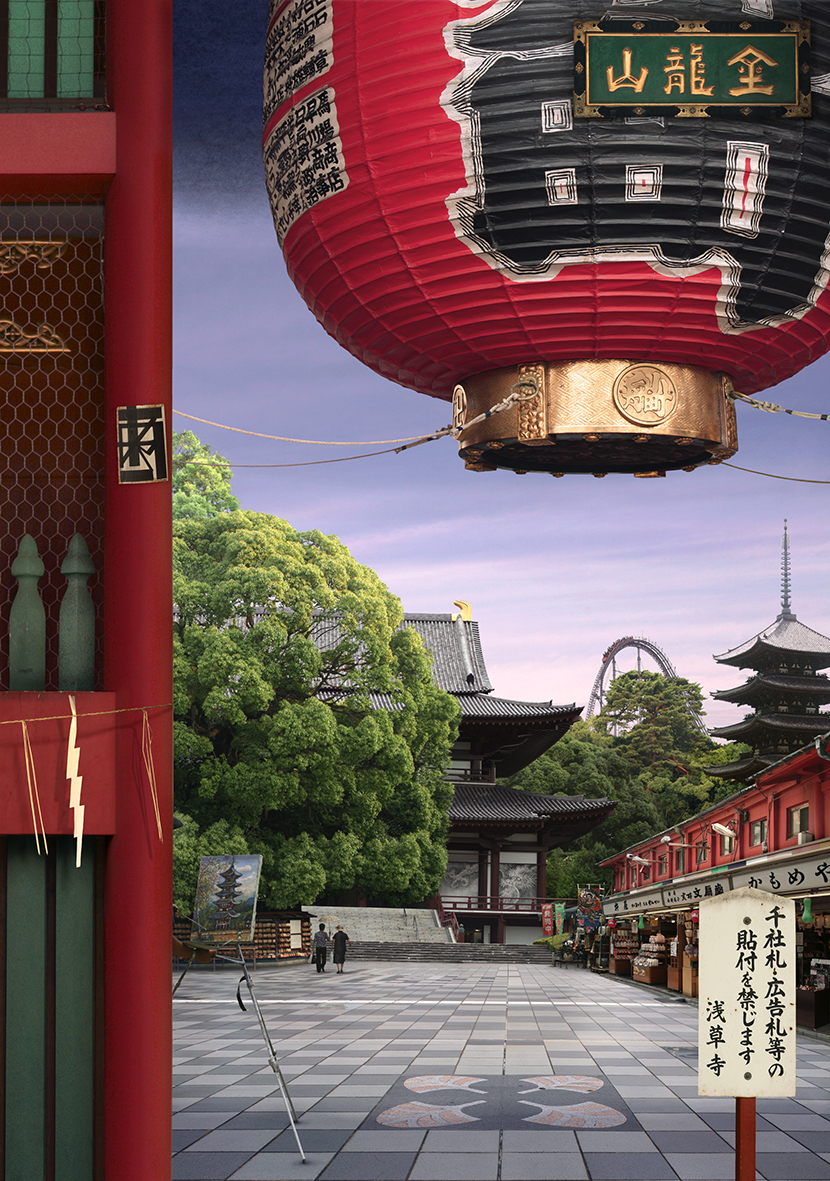 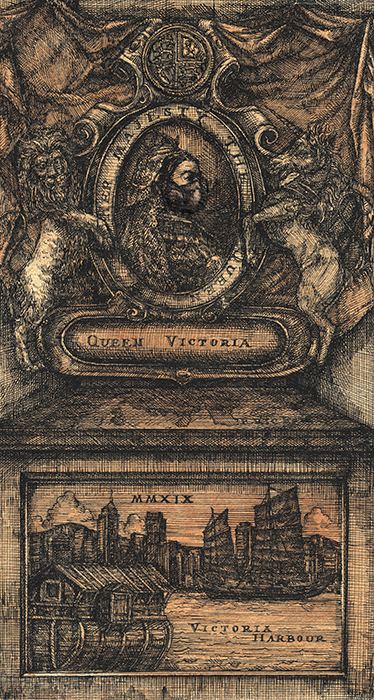 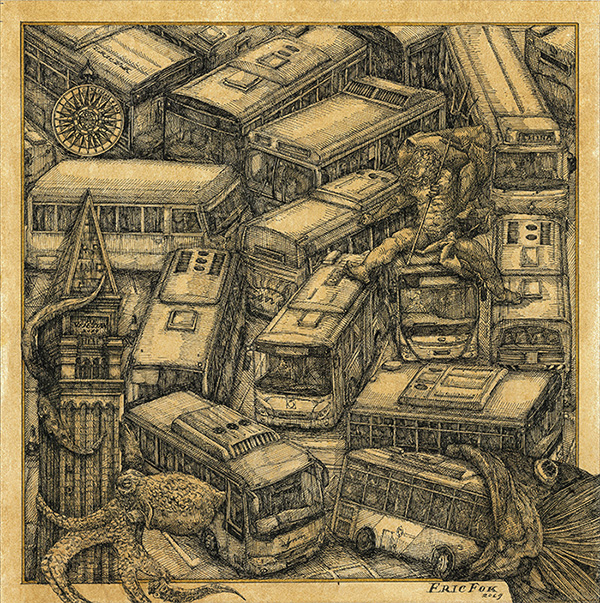 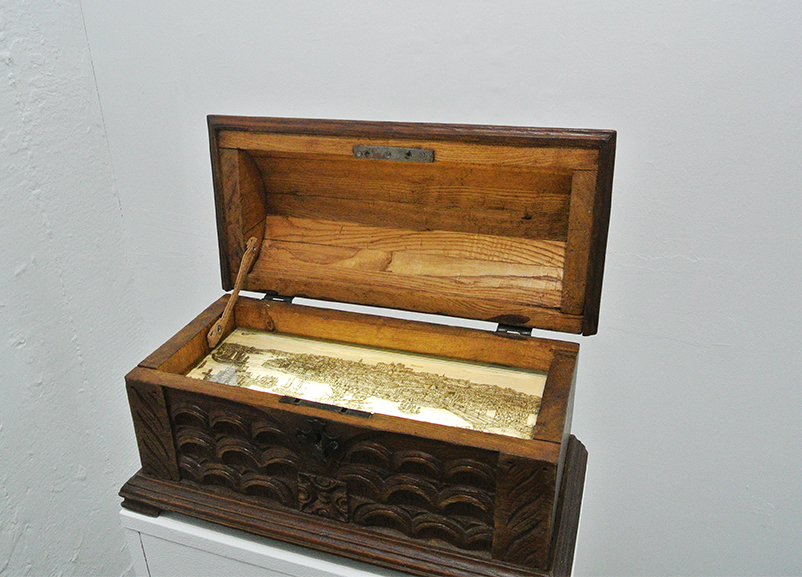 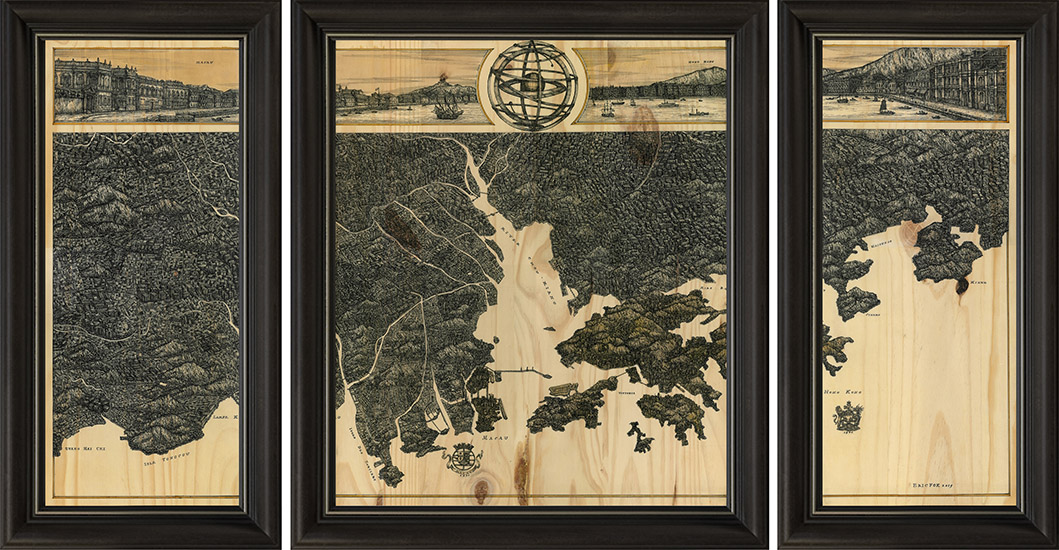 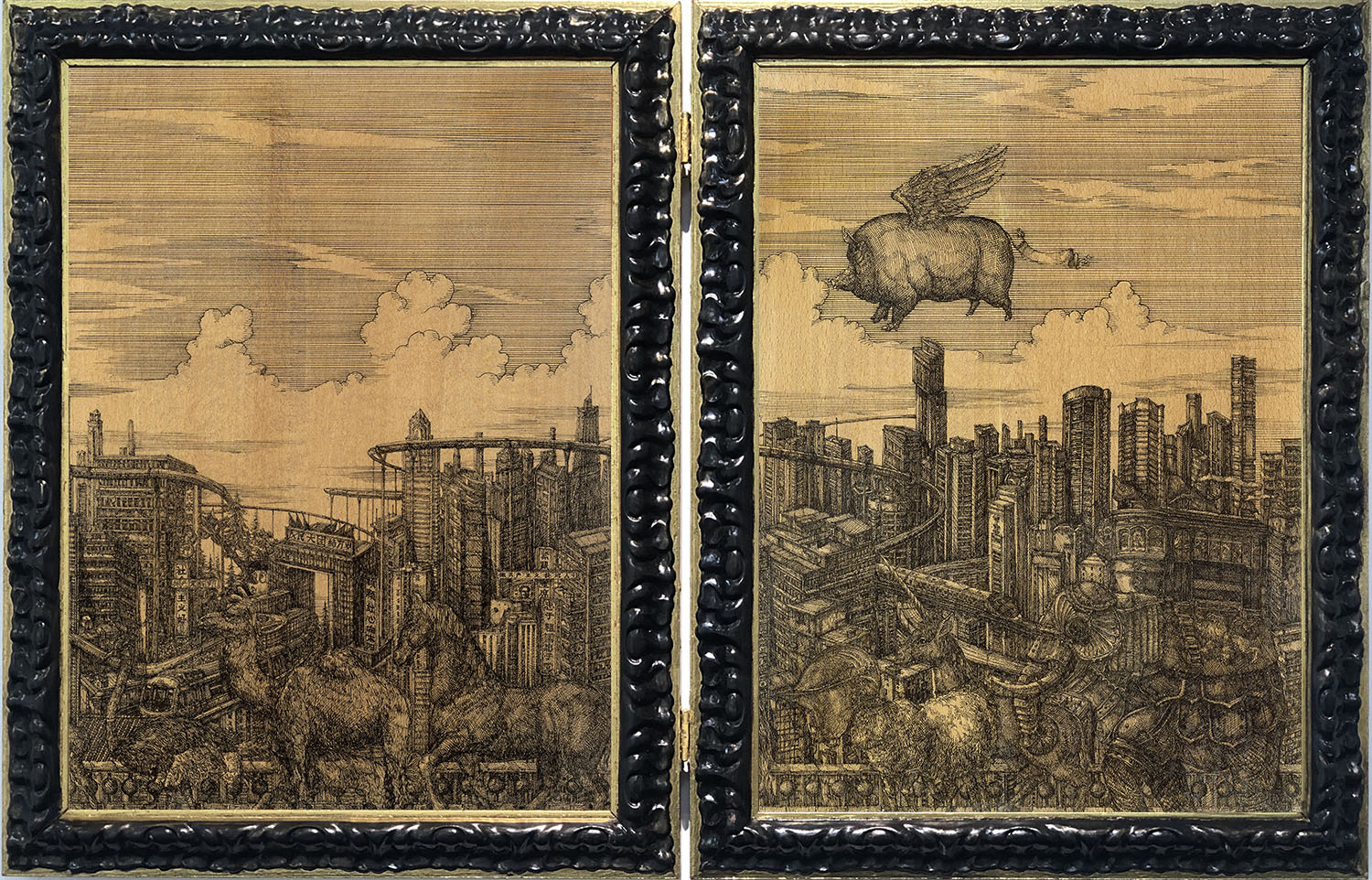 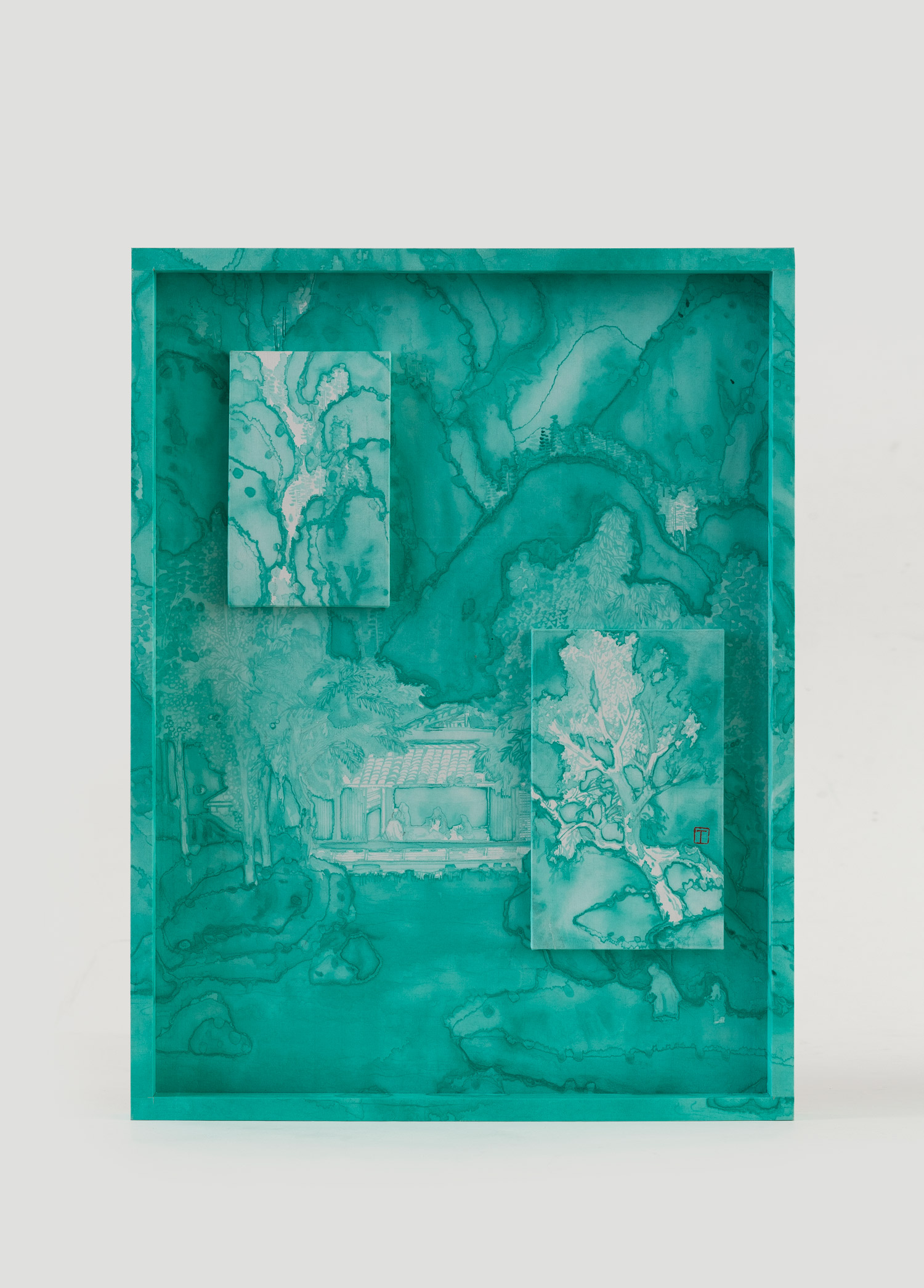 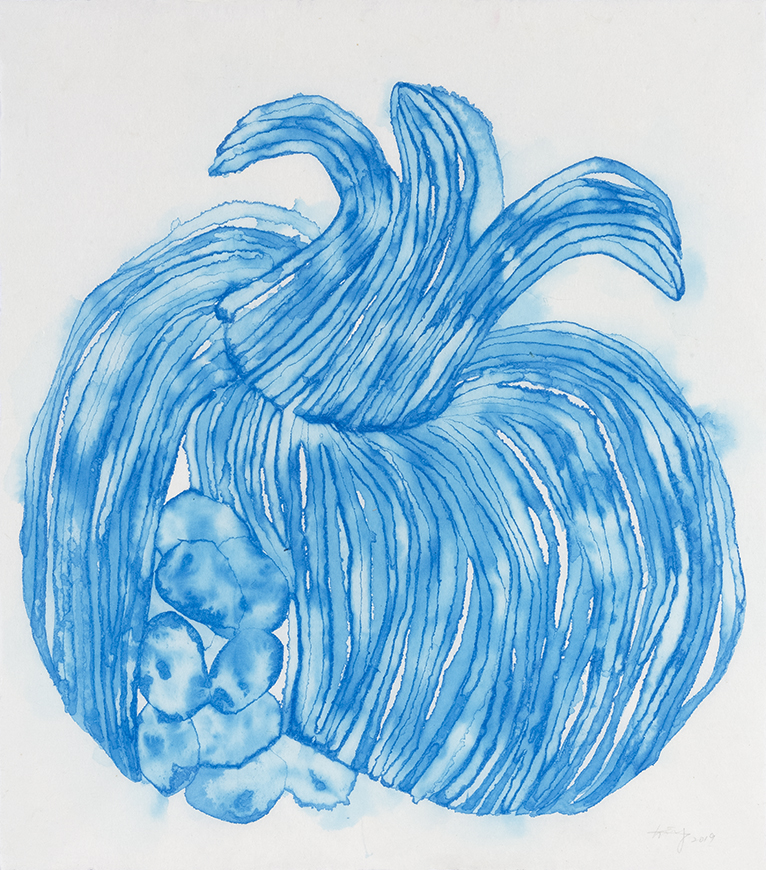 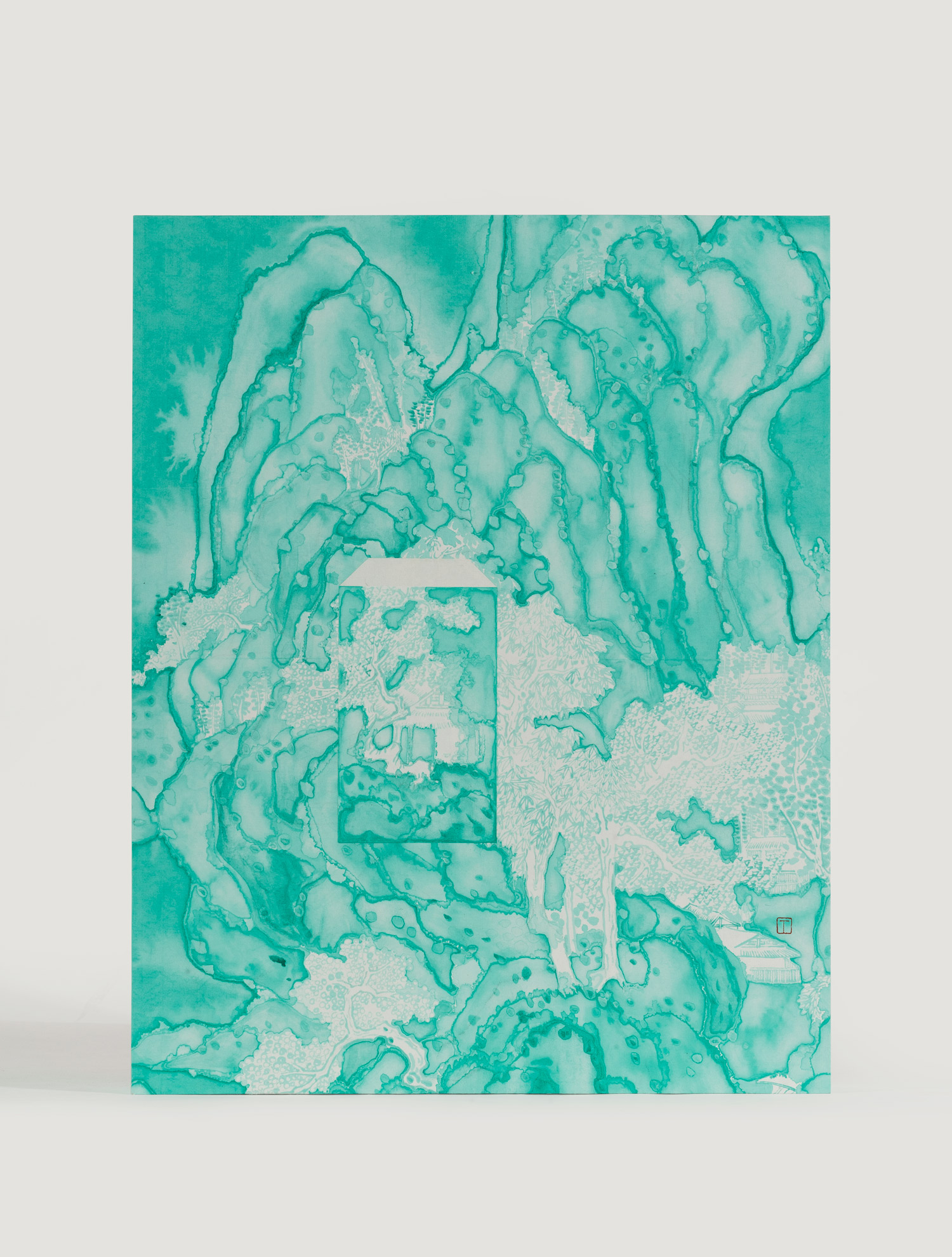 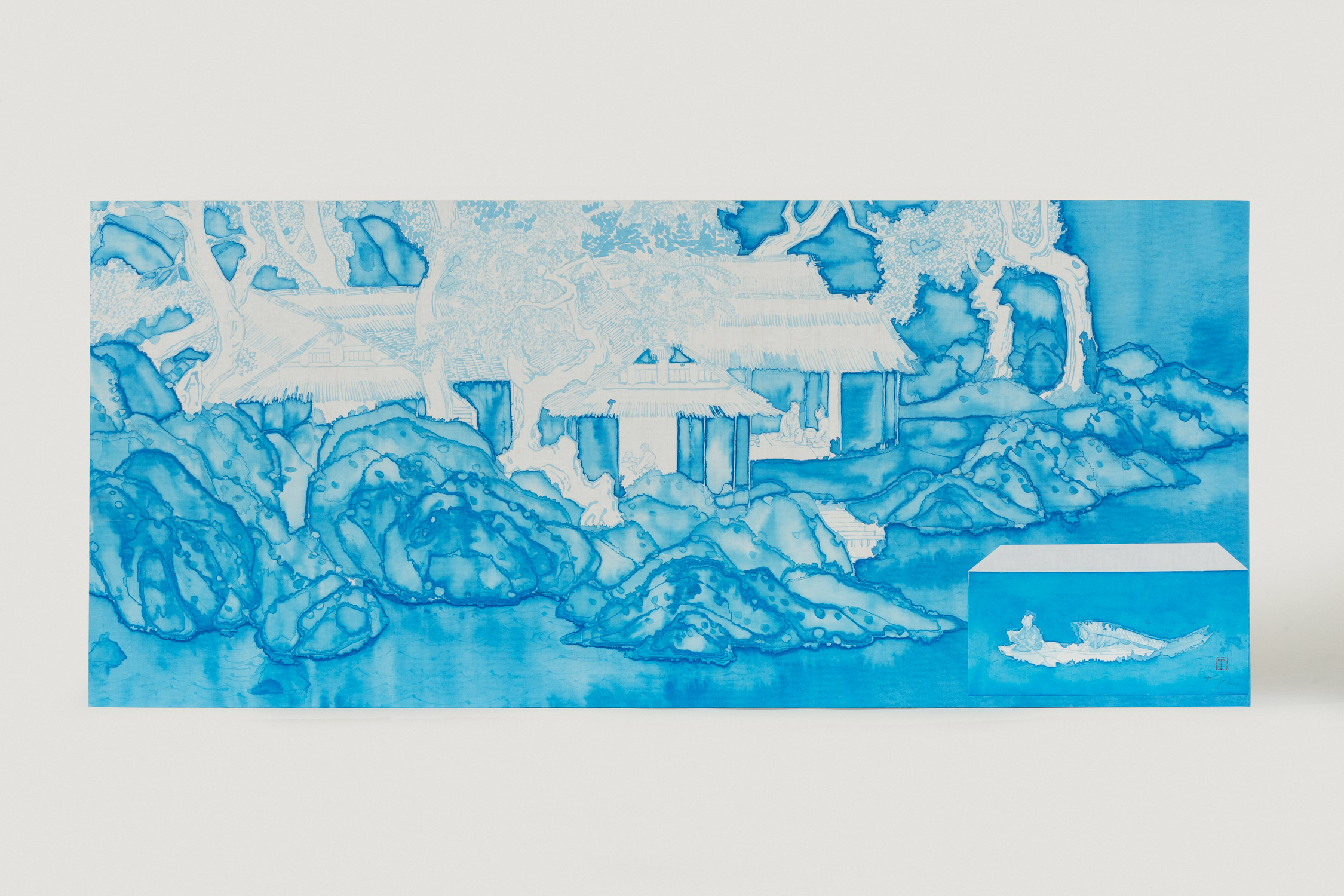 Li Ting Ting: Fishing In Reclusion Among Mountains And Streams 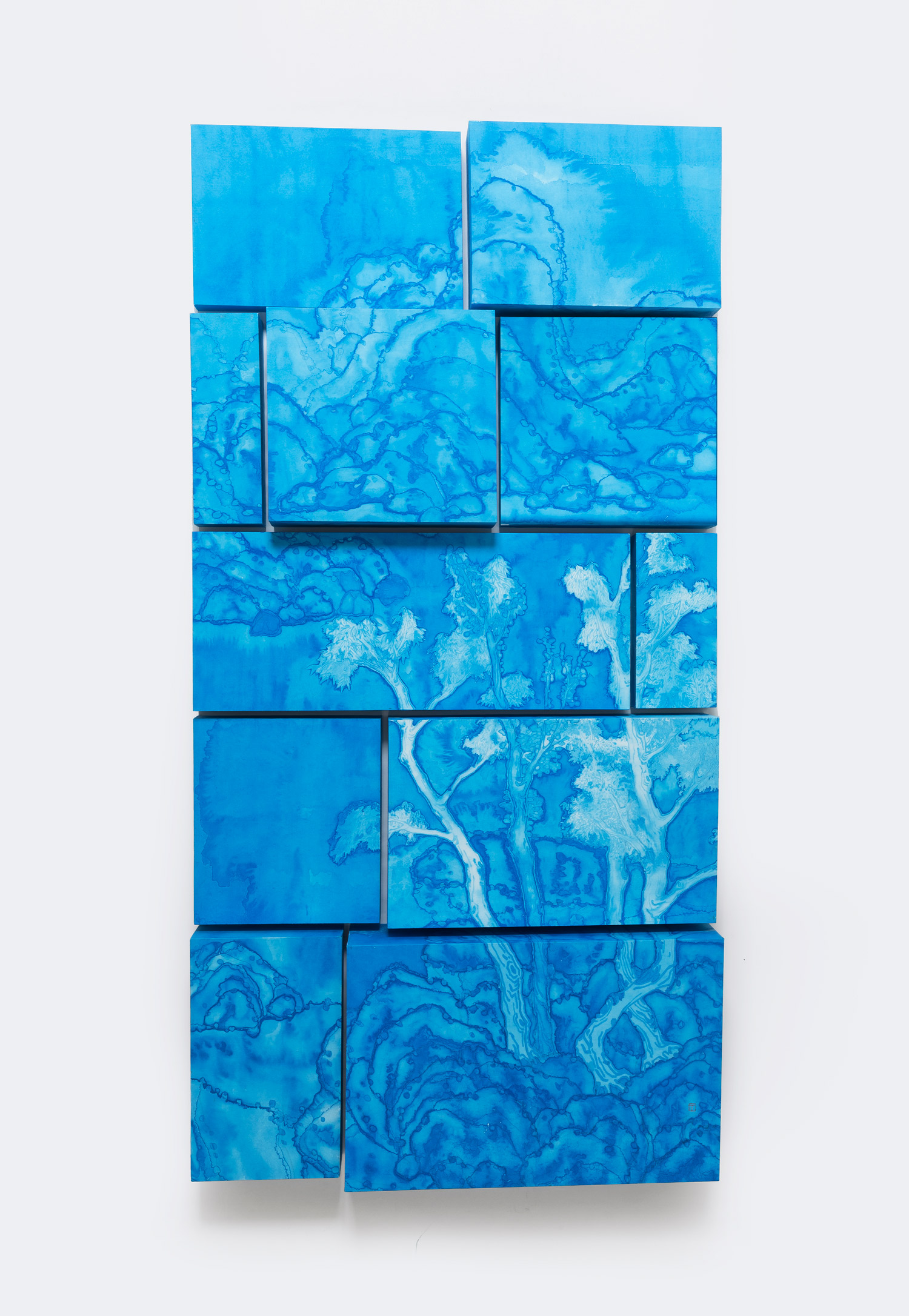 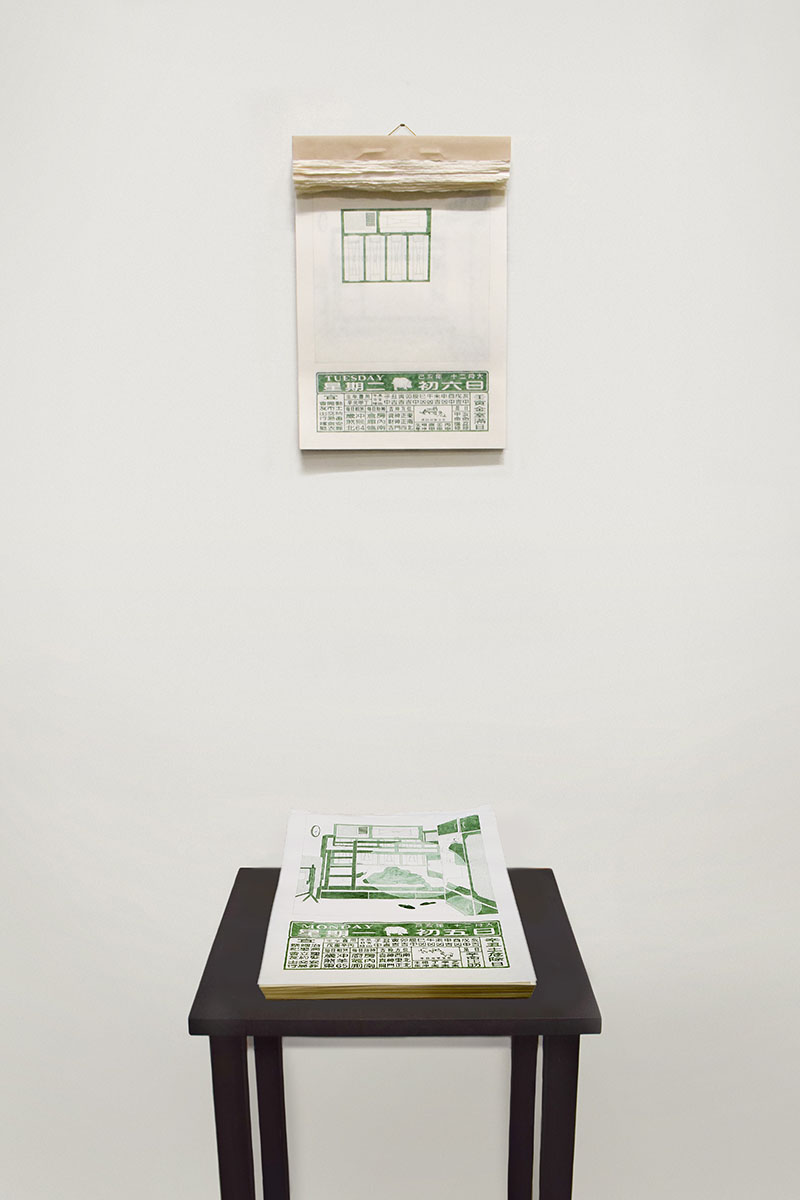 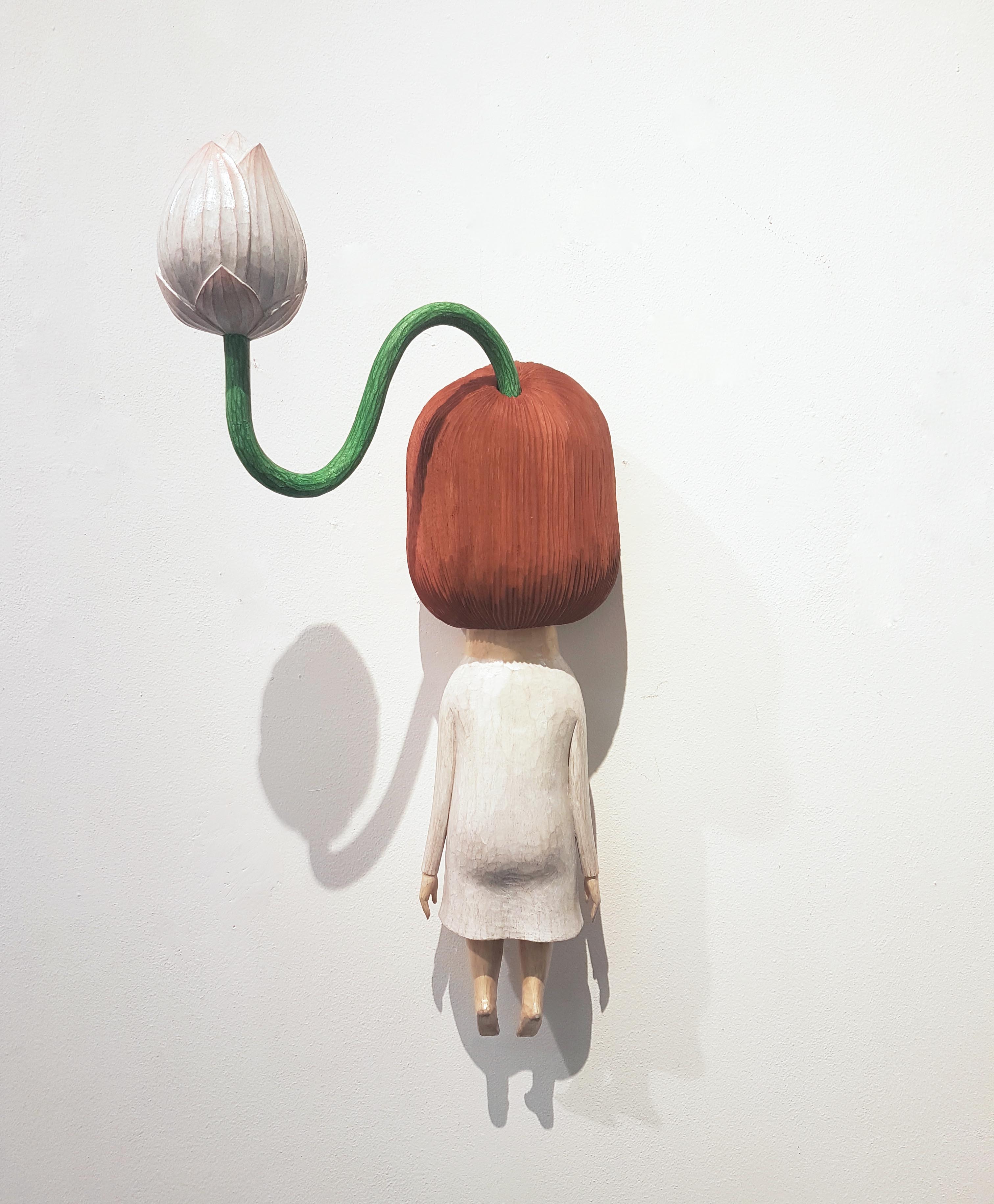 Daisuke Teshima: Inside And Outside Of The Frame

Eric Fok’s signature maps and artworks draw heavily on historical references and depict different cities and the trade routes that connected them. By embedding contemporary icons, Fok gives a clever twist to his arwork, making an instantaneous transition from antiquity to present day. The viewer is invited to experience two very different worlds simultaneously.

Daisuke Teshima’s figures dwell on human exchanges and parallels between people’s lives. He explores the influence of places and cultures on personal interactions, and seeks to understand diverse perspectives by swapping viewpoints. Largely influenced by  Japanese art and Buddhist philosophies, Daisuke also introduces a comic touch from Manga culture to his unique sculptures.

Cultural icons such as crowns form the subject matter of Li Ting Ting’s delicate and ethereal inkworks. Whilst the broad narrative of all her works is preserving a link to the past in the present , her choice of subjects and their representation across cultures in the current series take this inquiry deeper.

Carmen Ng and her intelligent illustrations seek to find answers to how things work in different places . Probing and descriptive, they tell a pictorial tale of life in several milieus, identifying internal and external influences that impact an individual’s life in an increasingly global world.