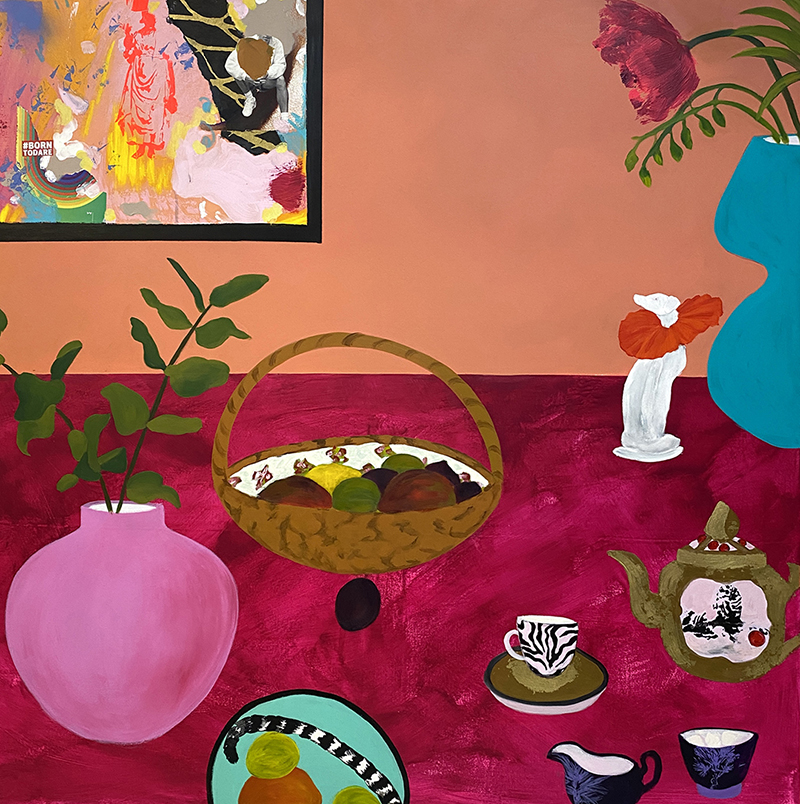 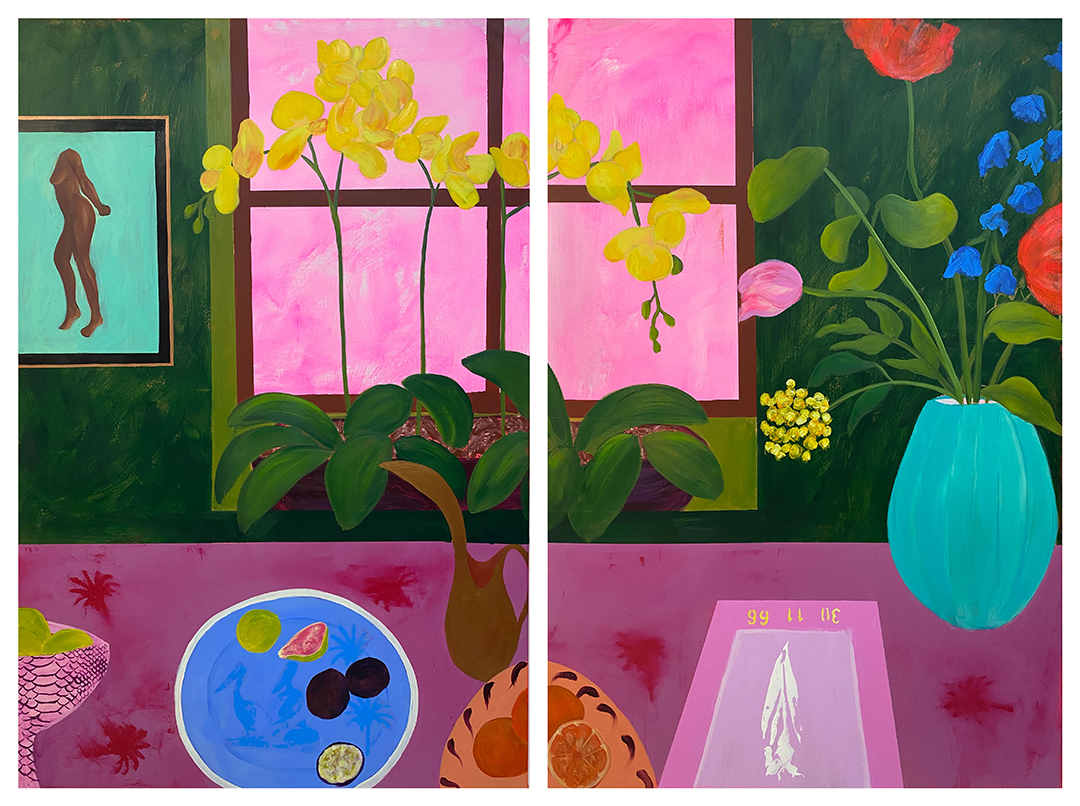 Dawn Beckles: We Should All Just Move On 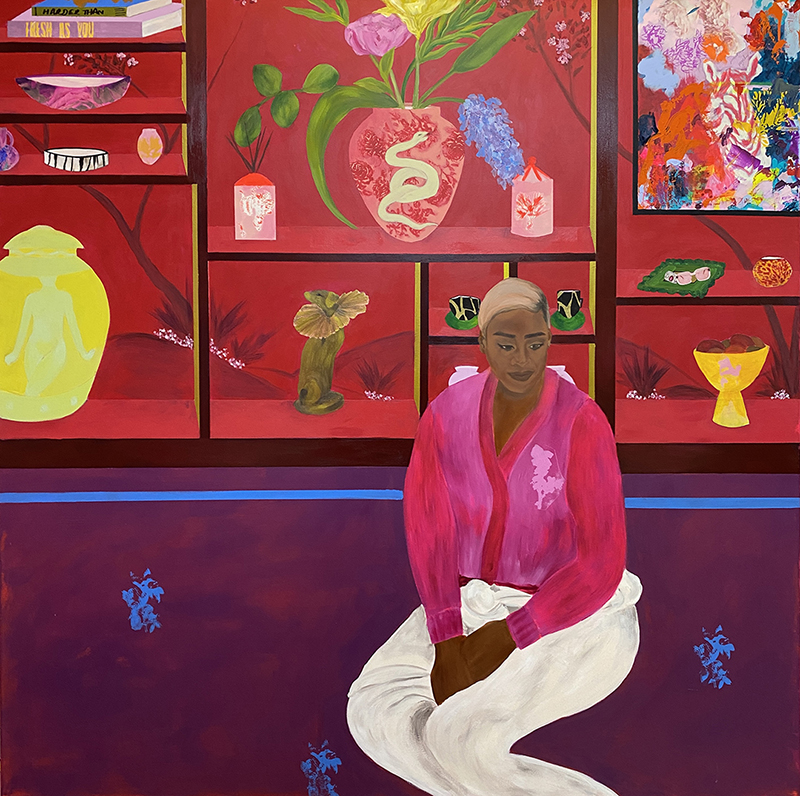 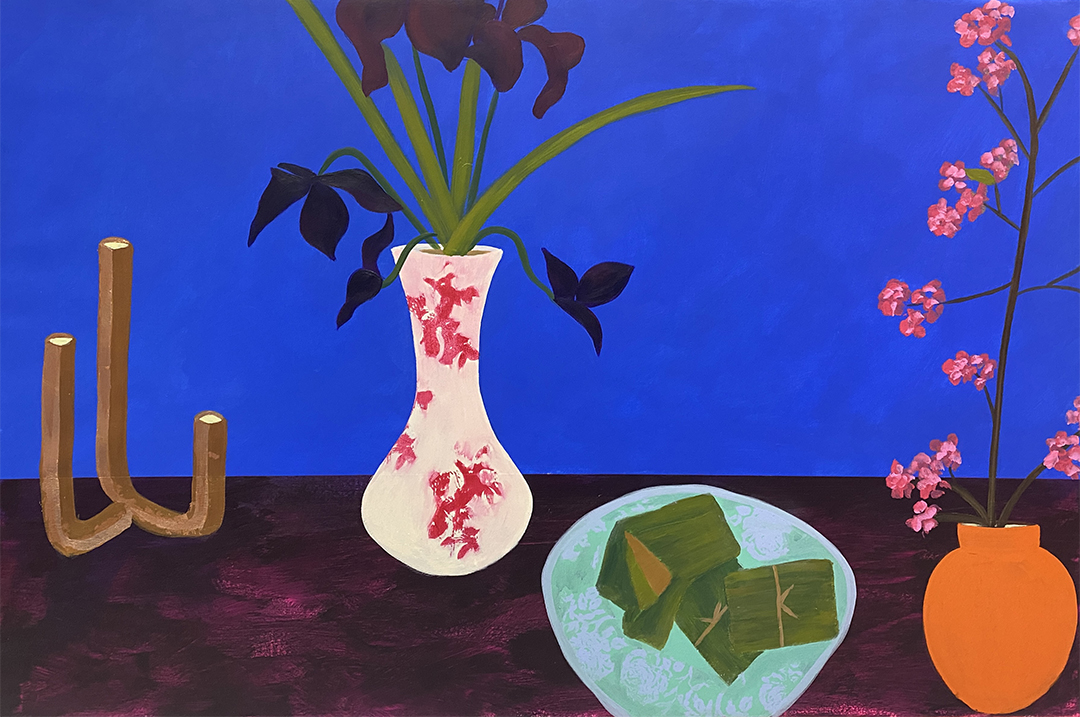 Dawn Beckles: After The Palms 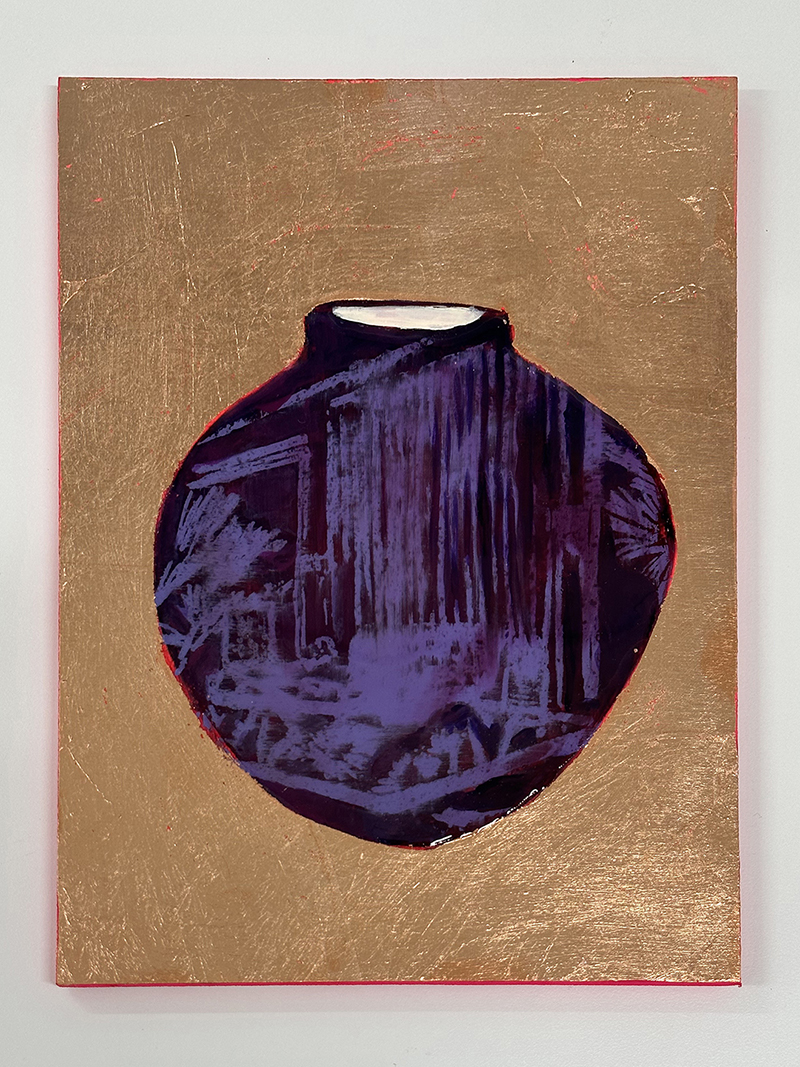 Dawn Beckles: As They Sleep 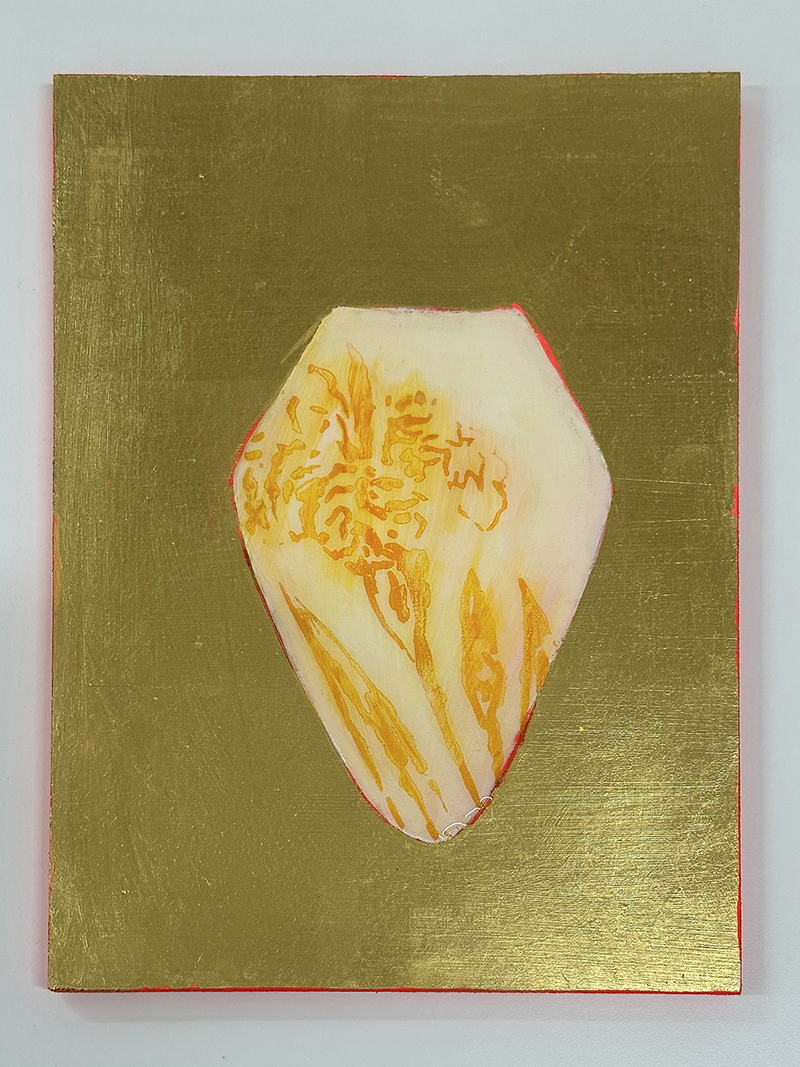 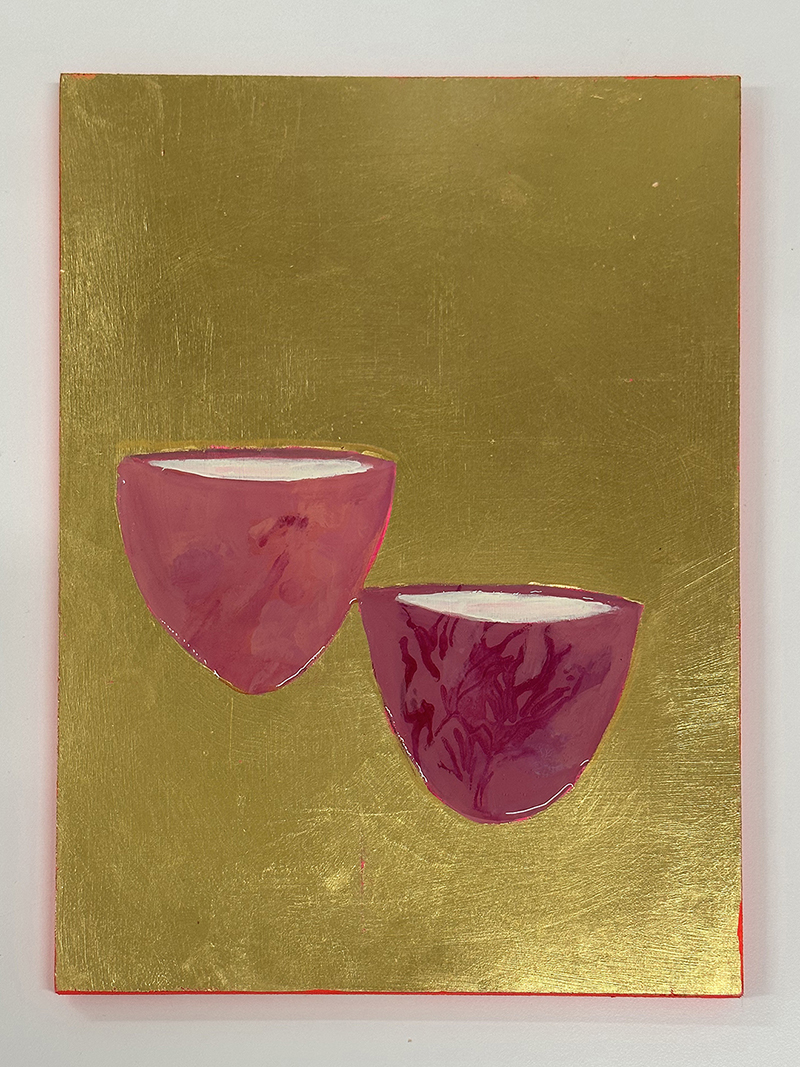 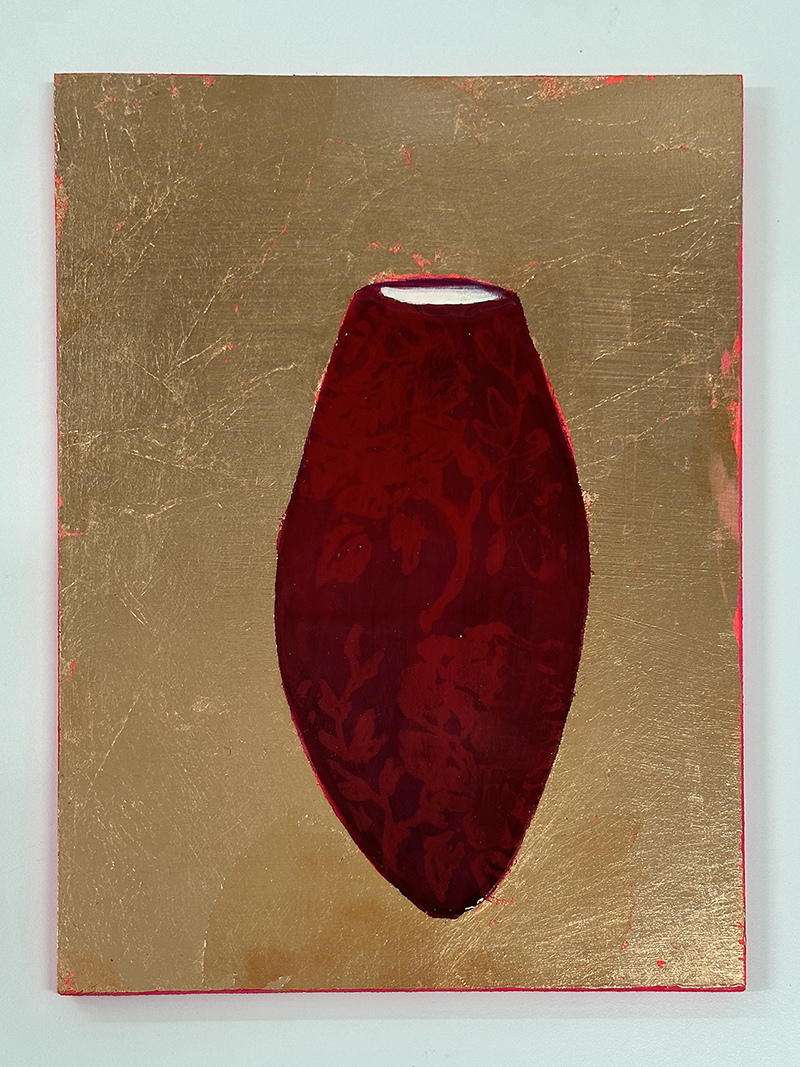 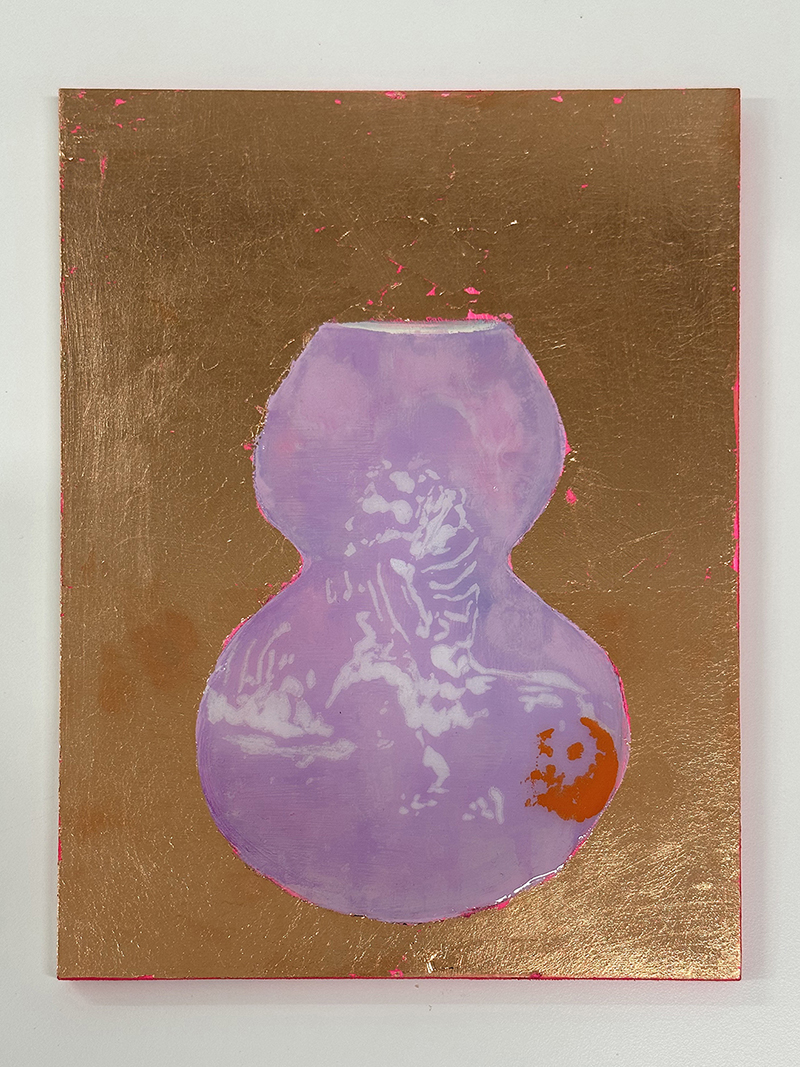 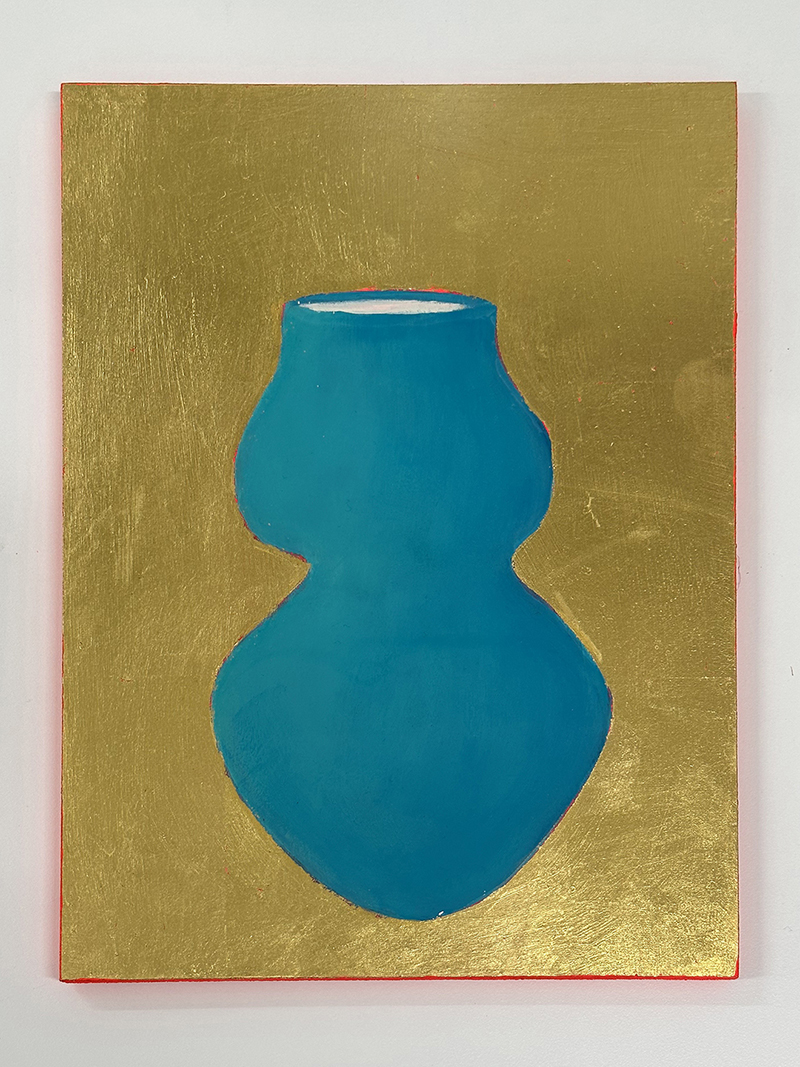 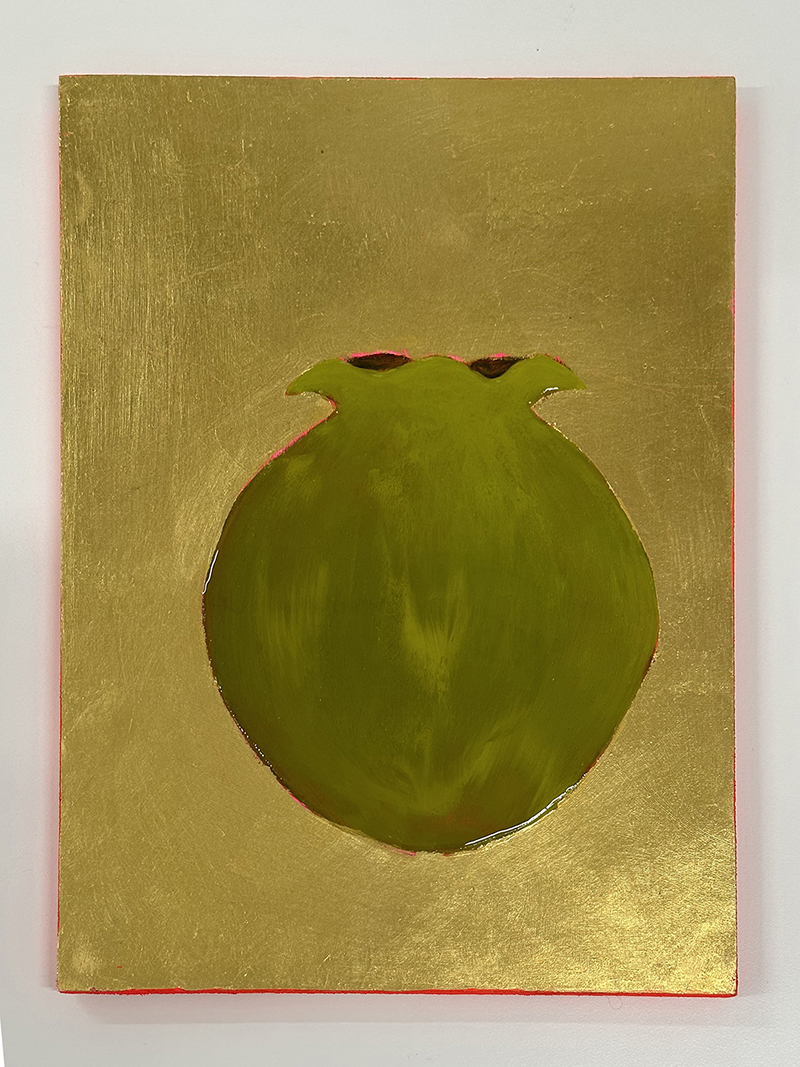 Dawn Beckles: Through The Greens 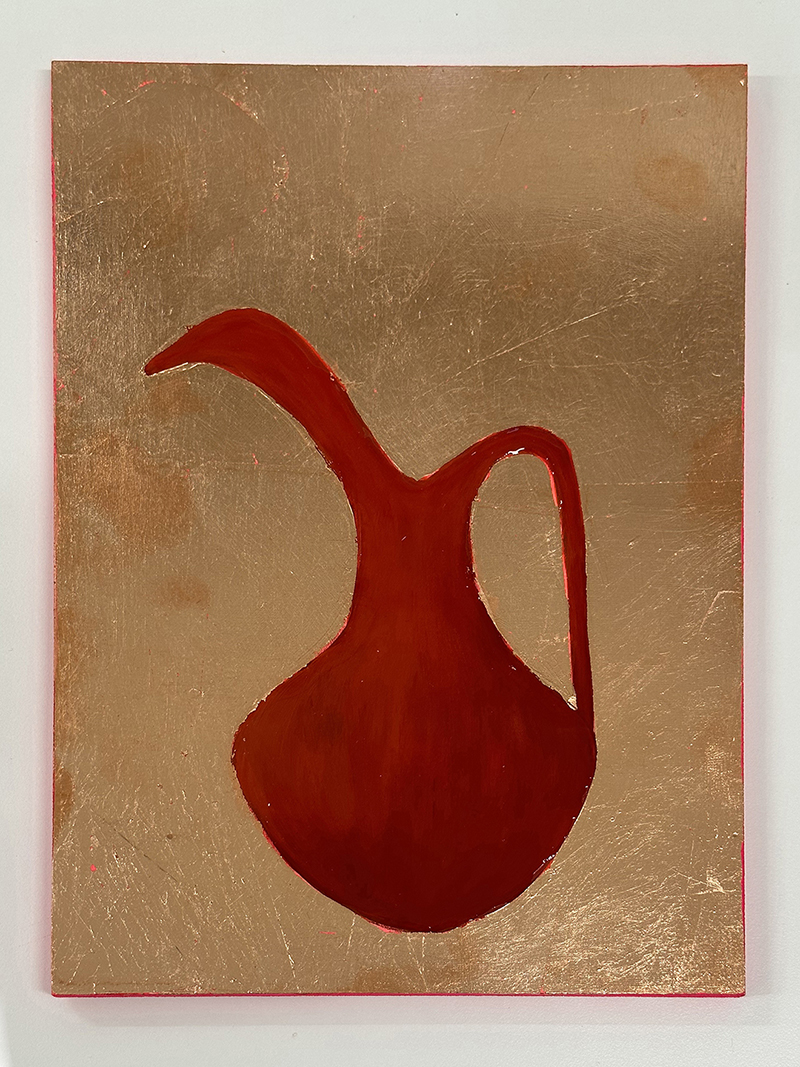 Dawn Beckles: We Can See 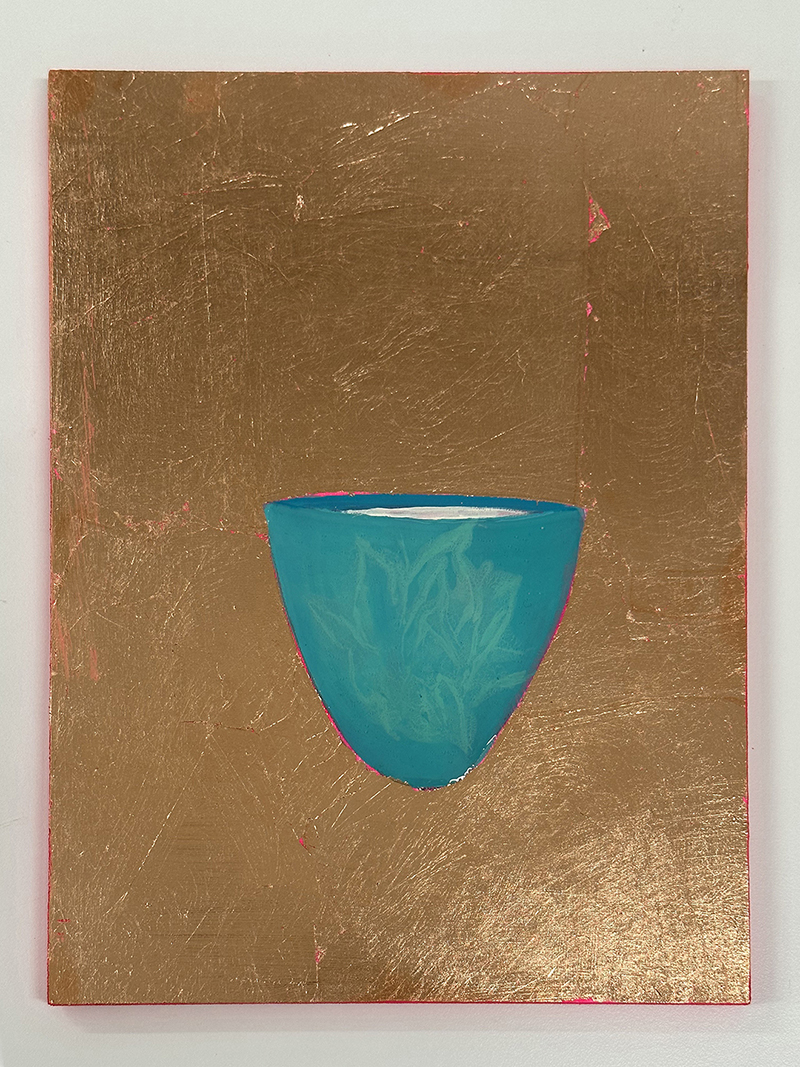 Dawn Beckles: Whilst We 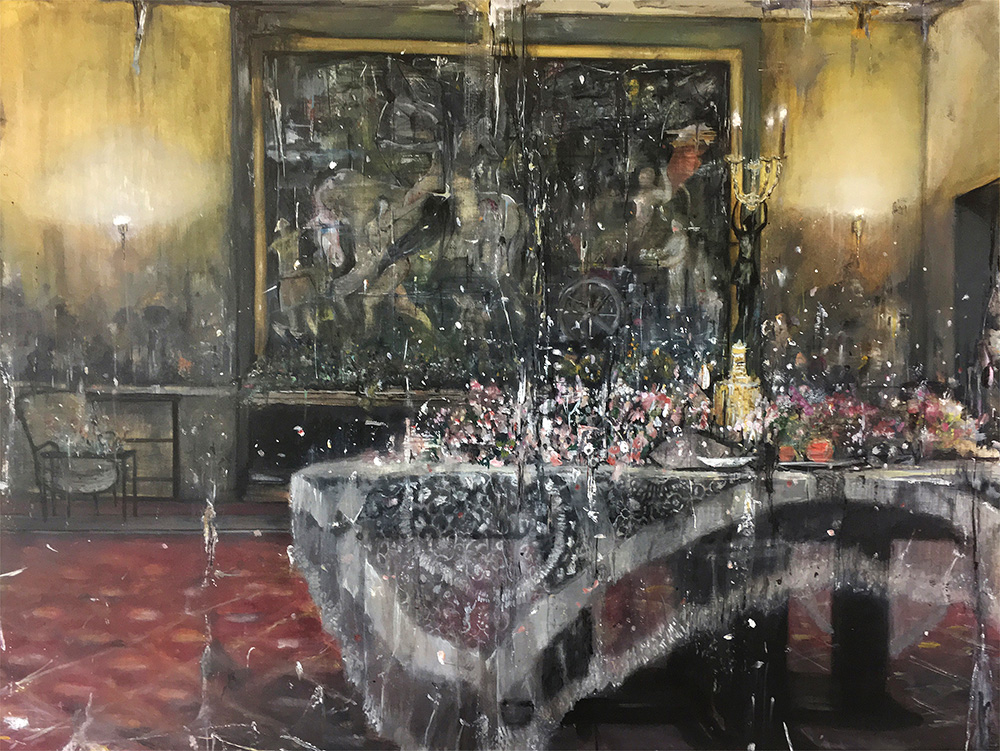 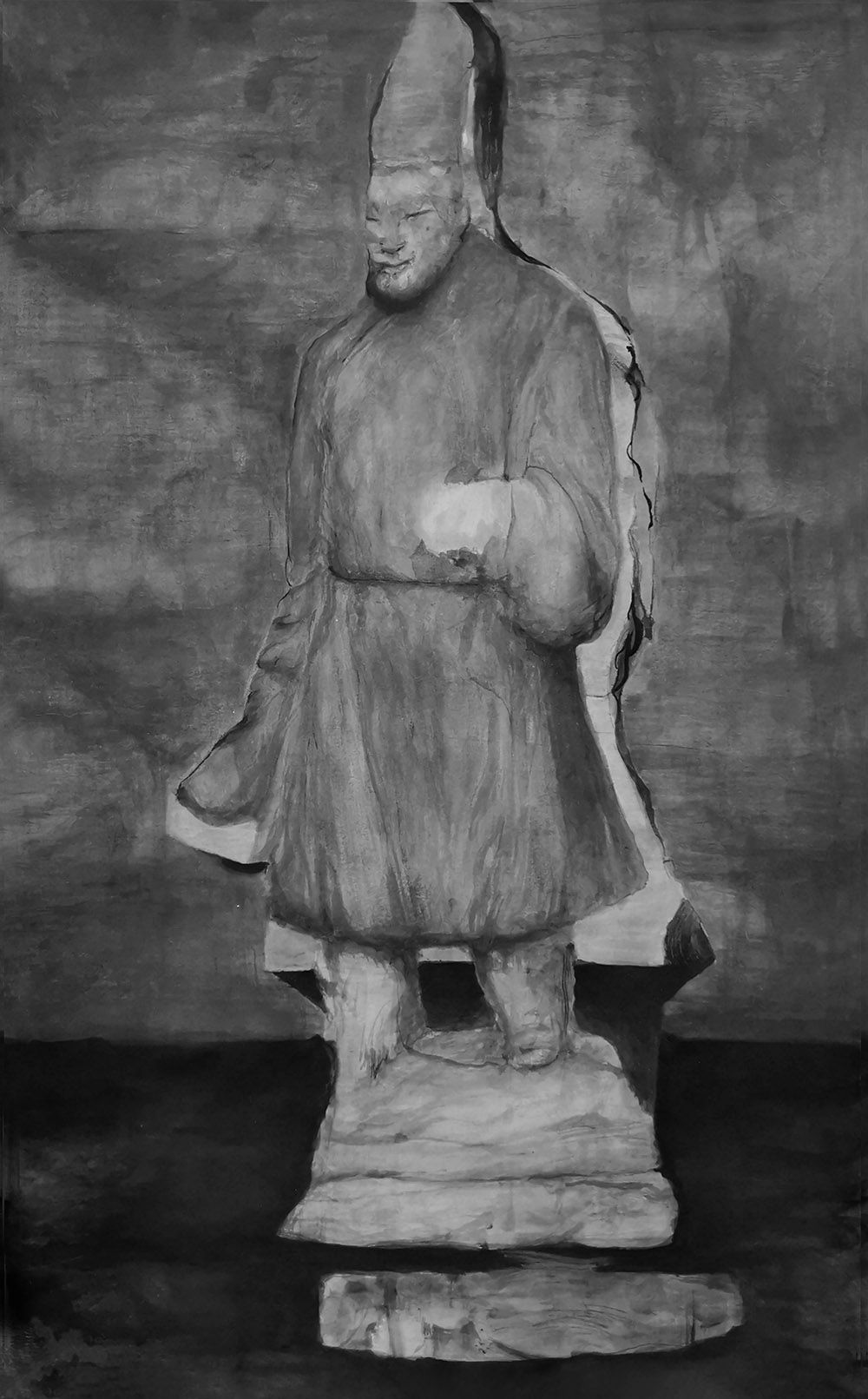 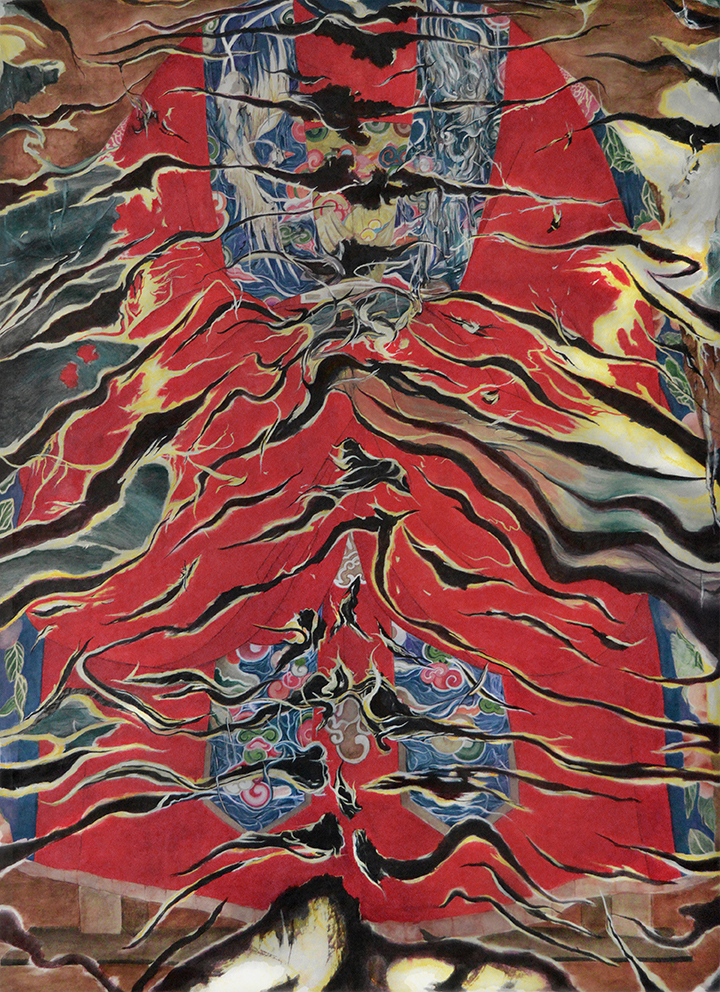 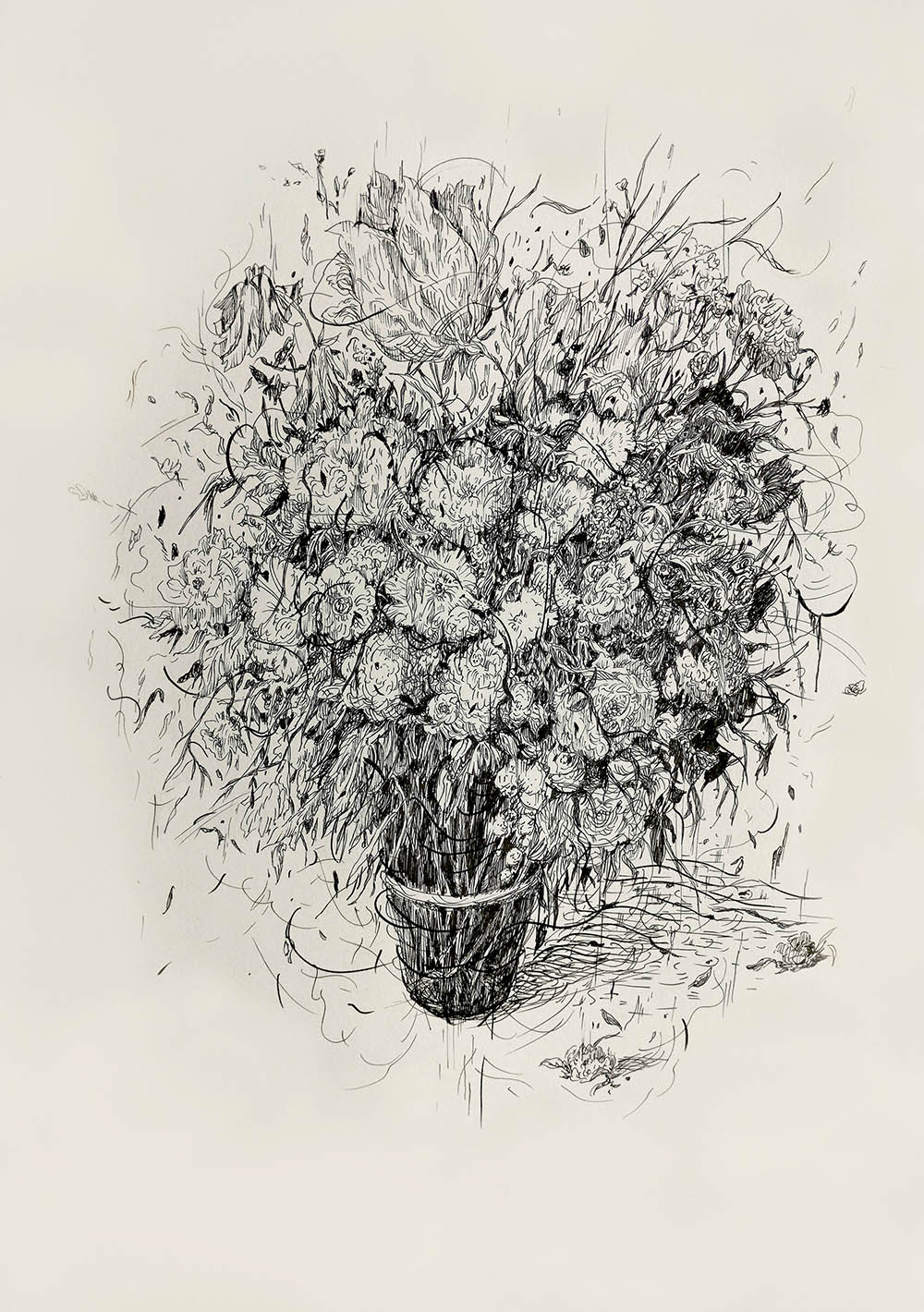 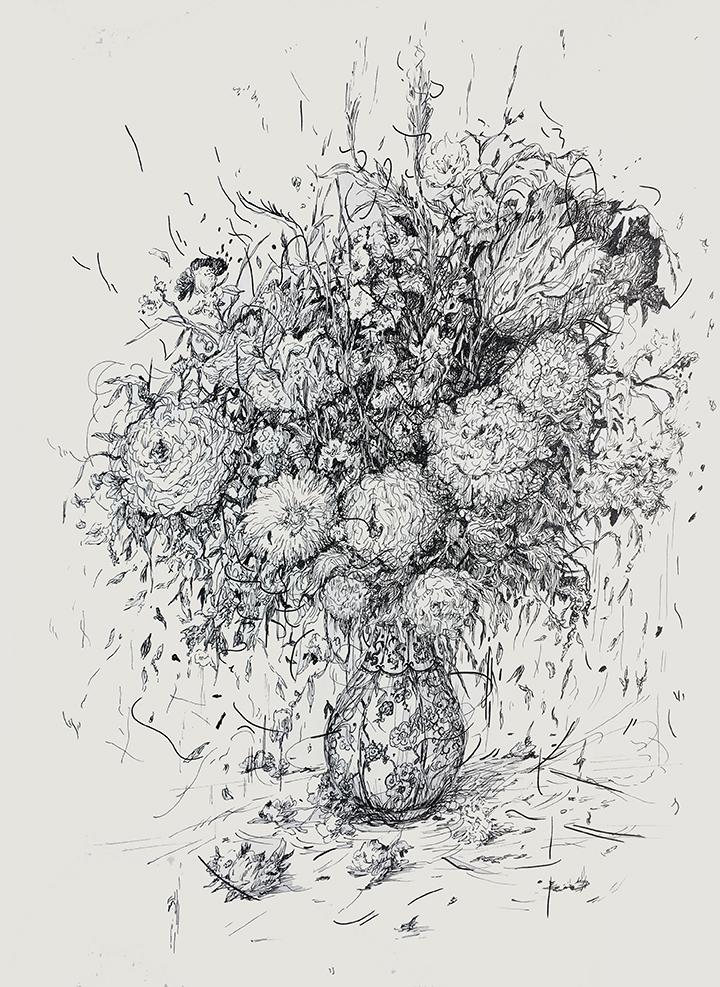 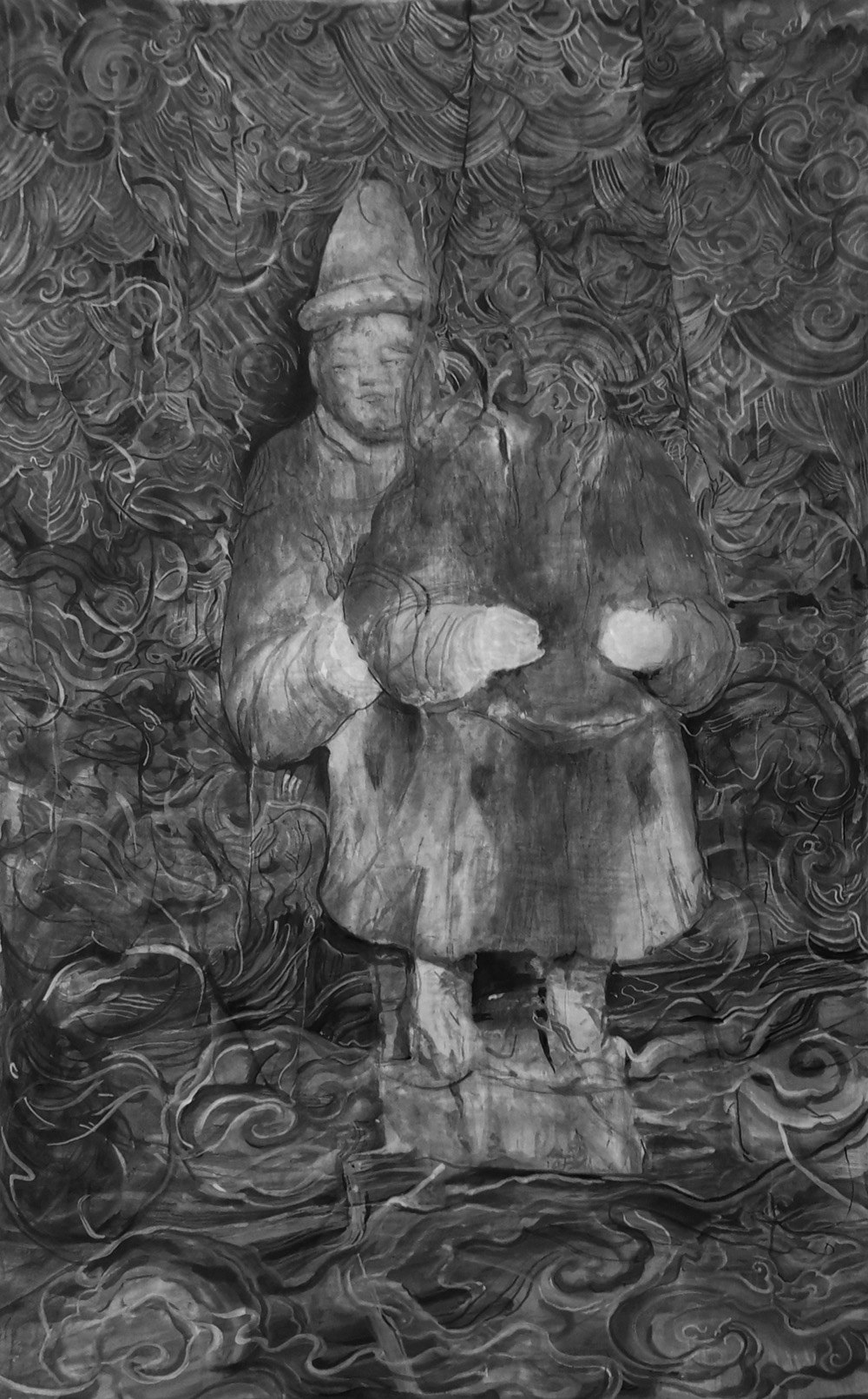 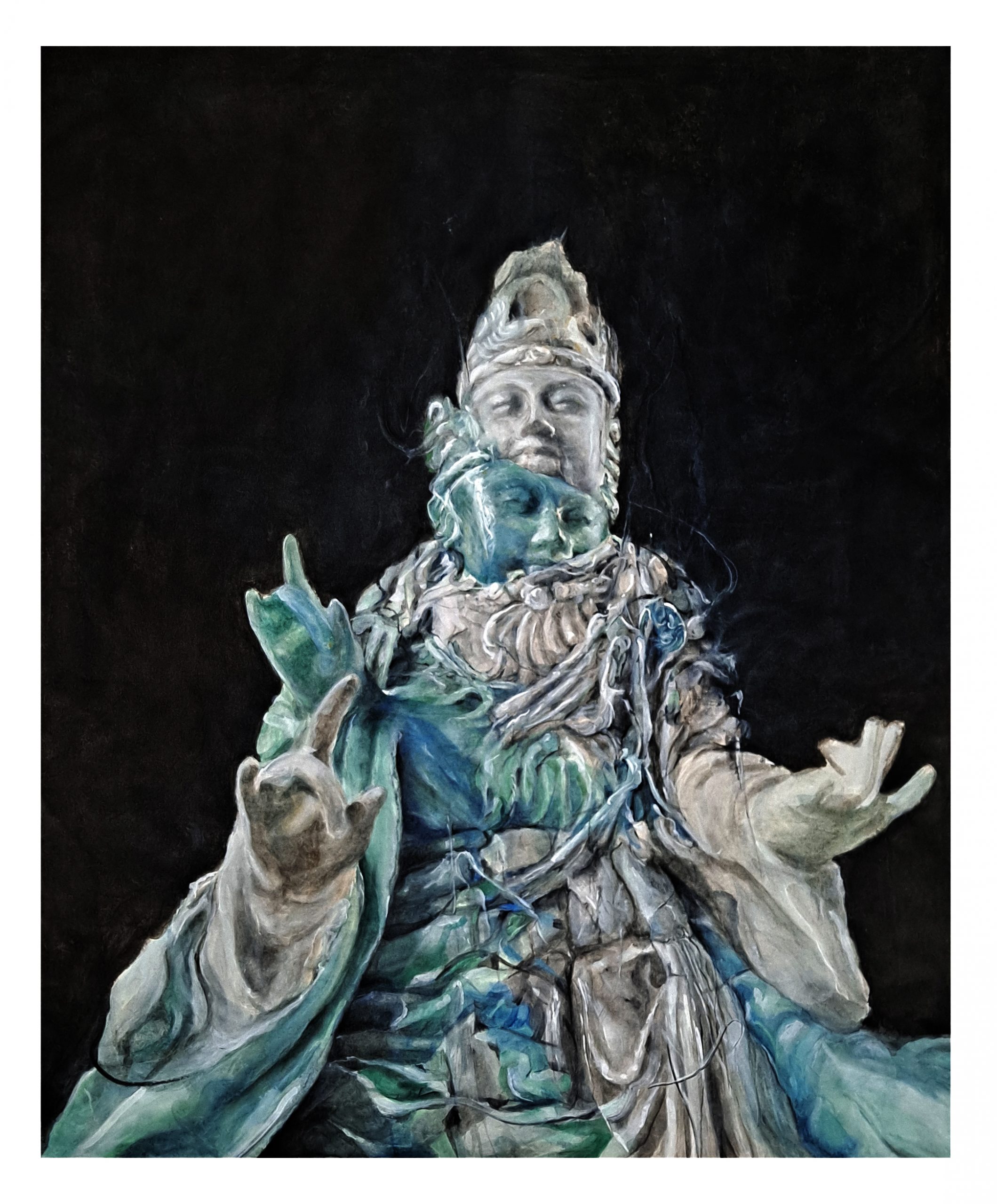 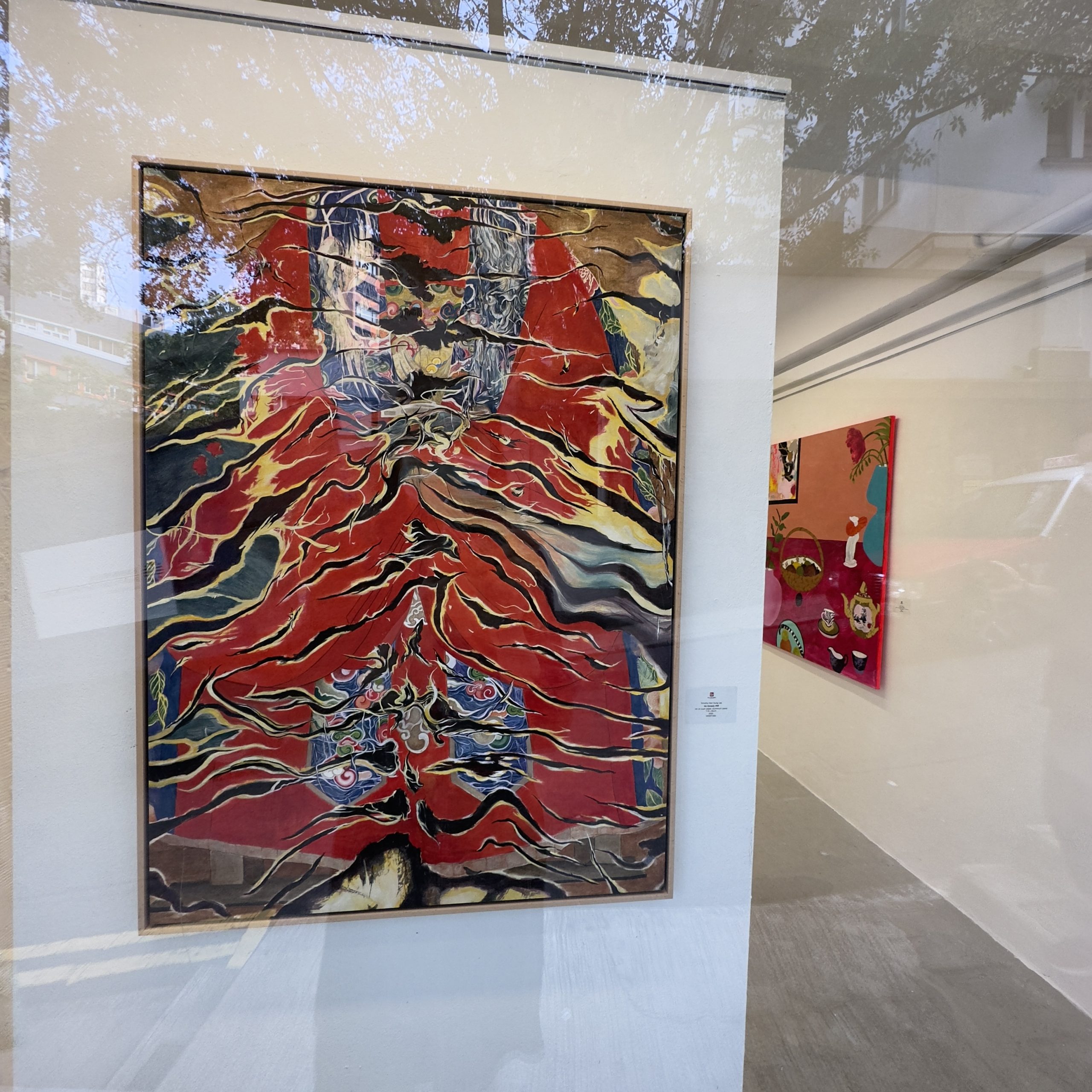 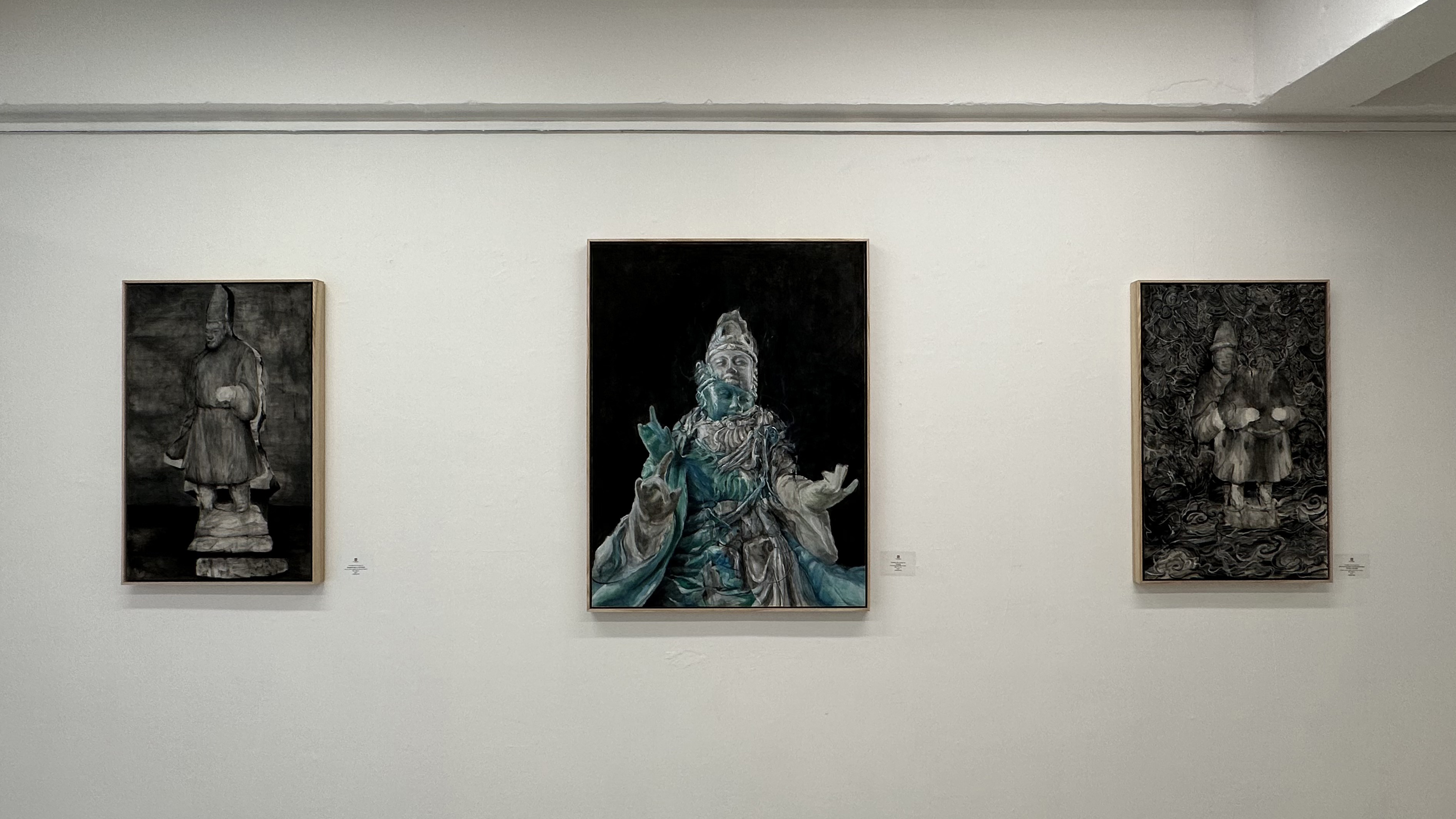 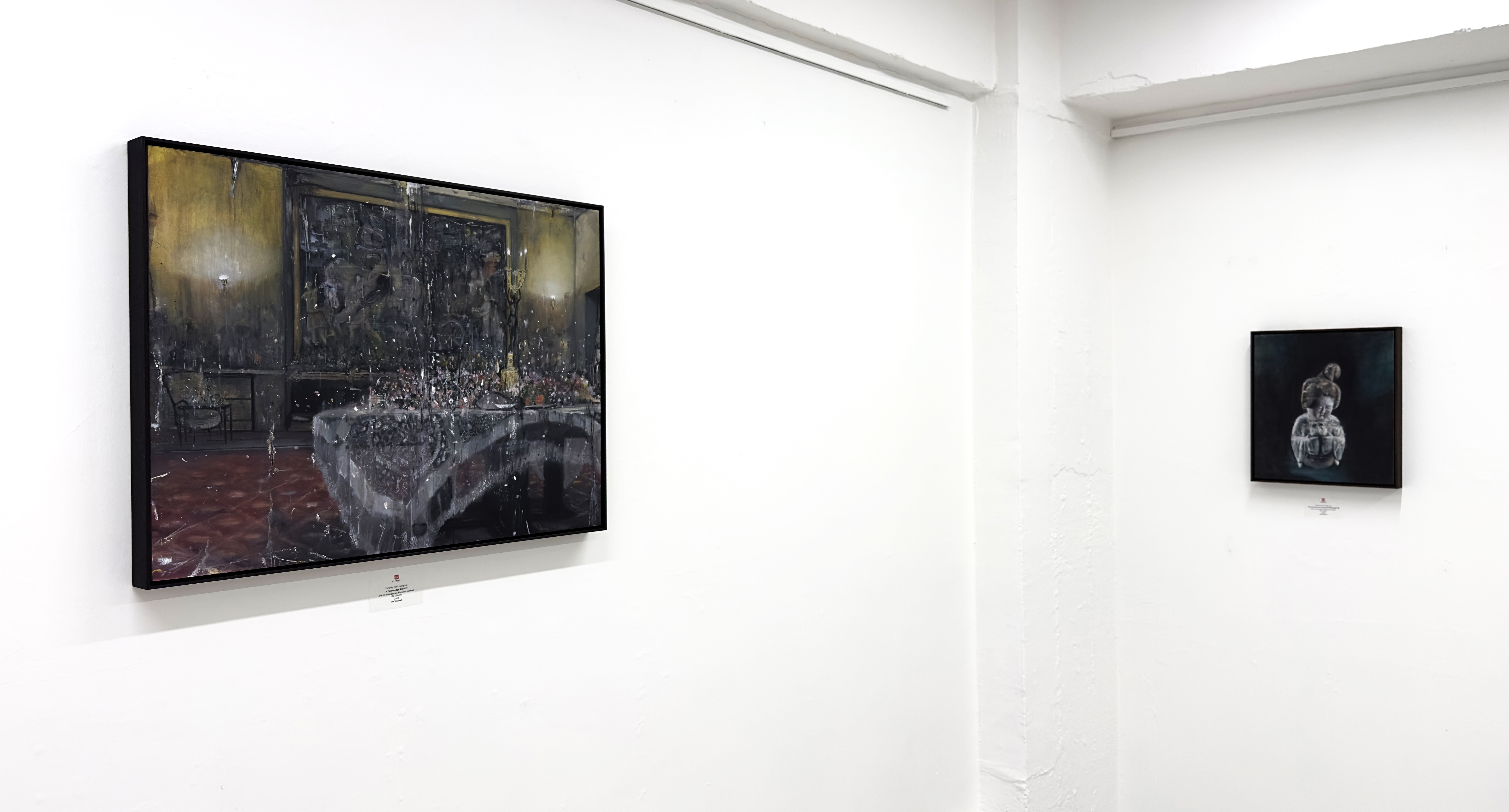 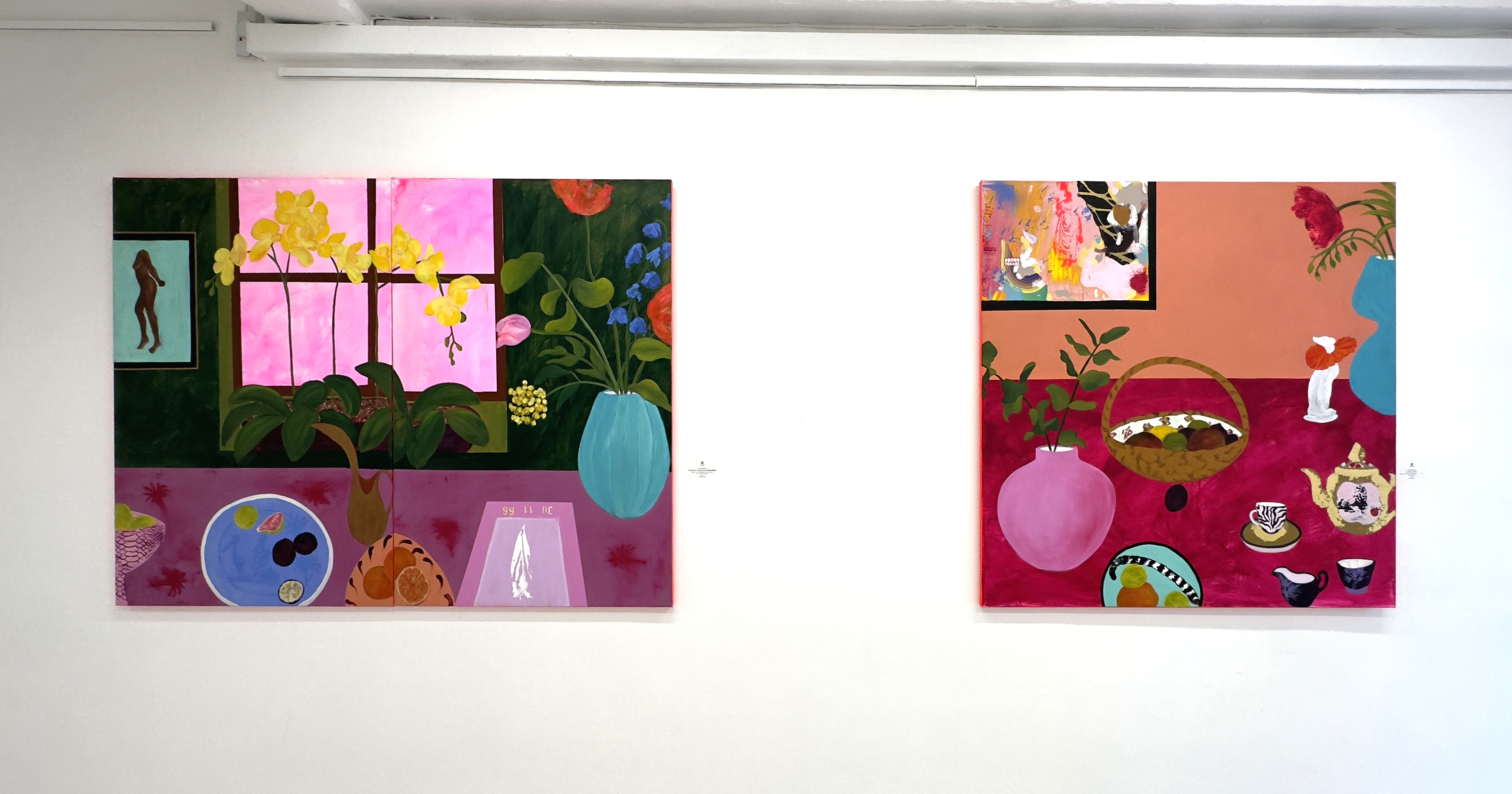 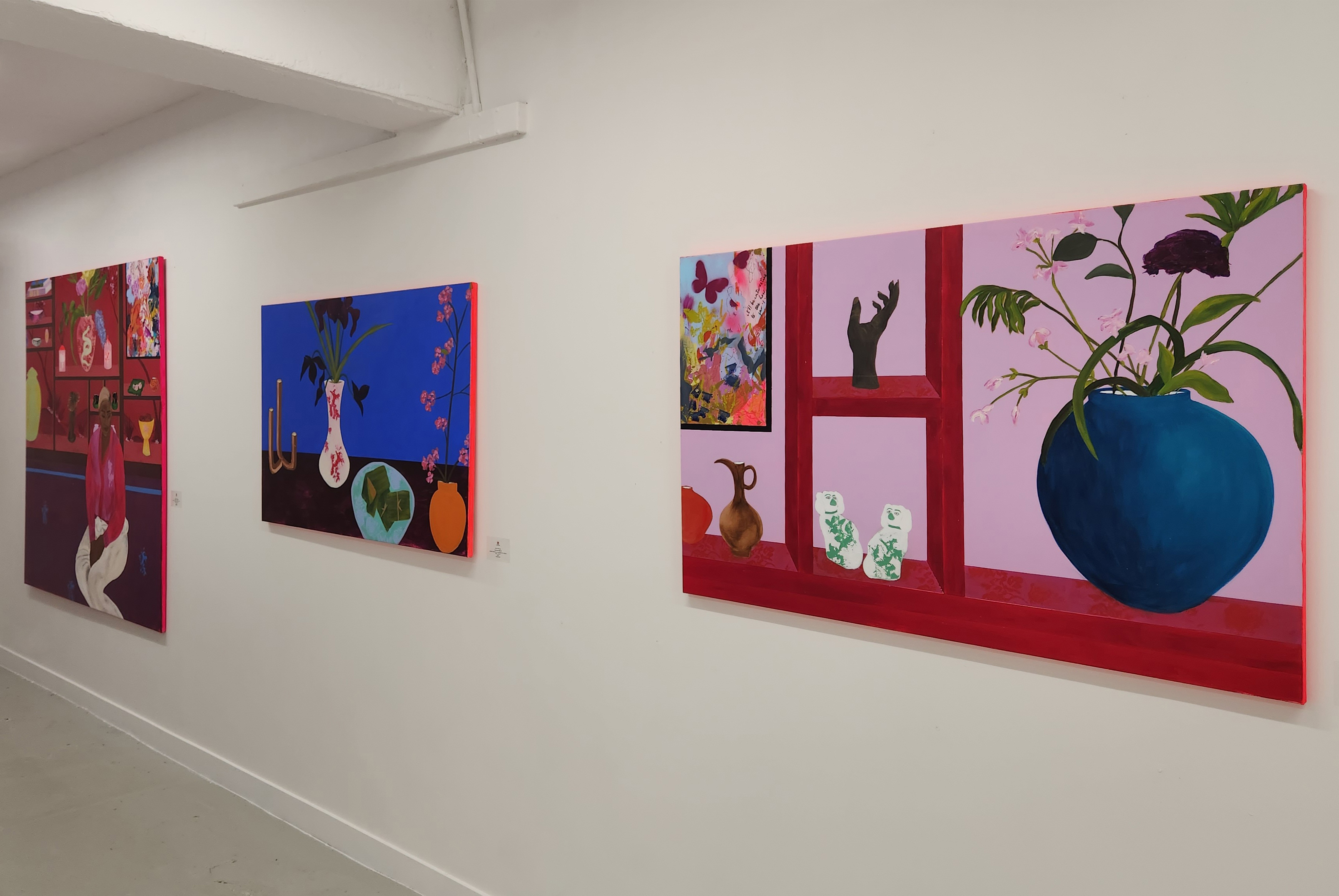 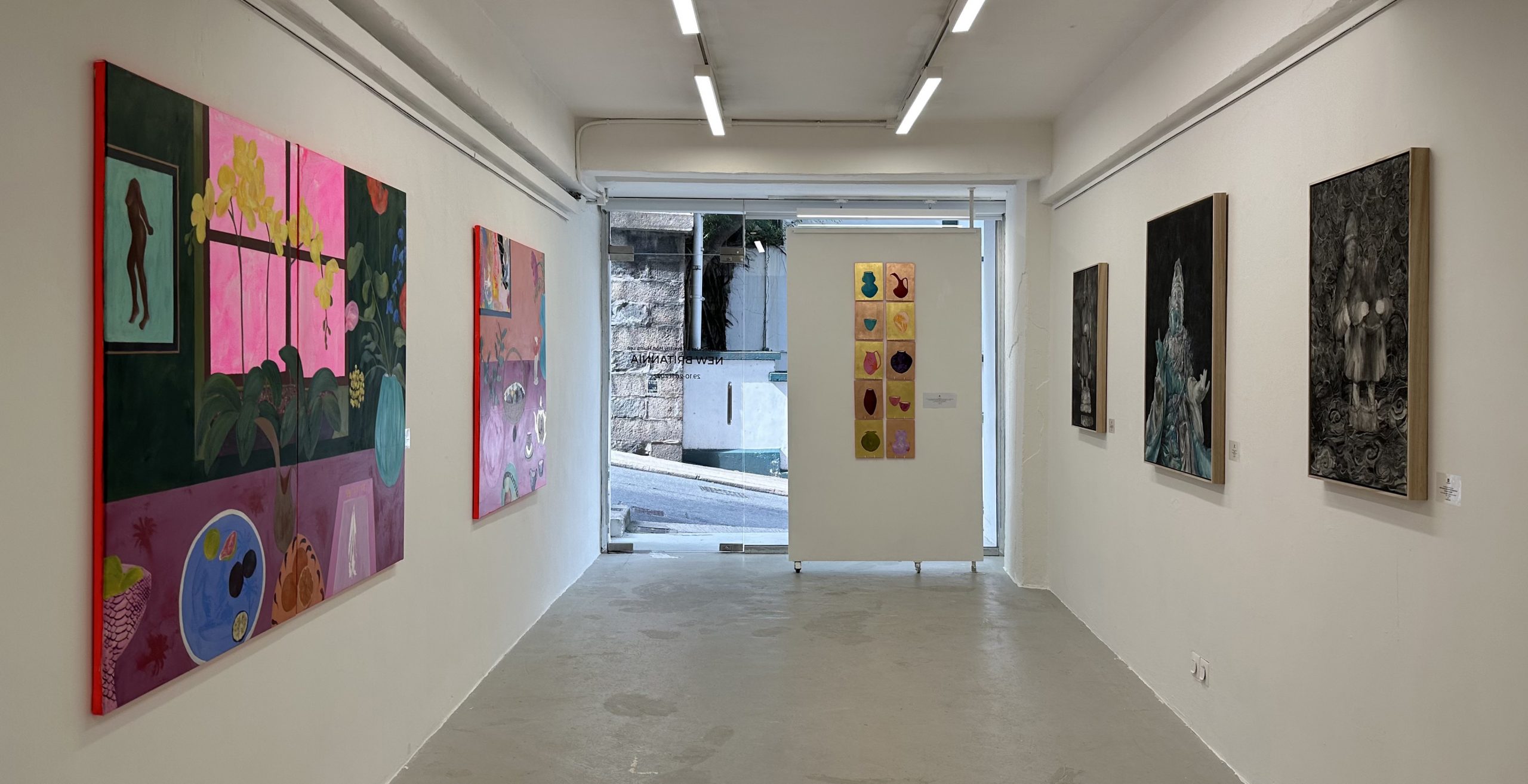 Karin Weber Gallery is excited to announce Dawn Beckles and Timothy Hon Hung Lee: ‘New Britannia,’ a dialogue between two British artists with roots in almost opposite parts of the world, Hong Kong and Barbados in the Caribbean. As Britain becomes increasingly aware of the diverse cultures and communities that shape its society and art today, we are delighted to be introducing two artists who share diasporic backgrounds which shine in a variety of themes and mediums.

As British society has developed its cultural and social diversity from the second half of the 20th century, until recently the art community and market spotlight has been very firmly on artists from traditional British backgrounds and career paths. ‘Young British Artists (YBAs), such as Damien Hirst and Tracey Emin, who shot to popularity during the 1990’s, remain familiar names and highly prominent. In the past decade, some of the historically underrepresented artistic communities within the UK, from more diverse backgrounds such as Africa, Asia and the Caribbean, have found their voice and are receiving recognition for their unique contribution to the British artistic landscape.

‘New Britannia’ introduces two of these artists in a gallery show. From entirely different backgrounds and career paths, they fuse elements of their various ‘home’ cultures to develop and nurture an artistic voice that is entirely their own.

Making her debut with our gallery, British-Barbadian artist Dawn Beckles is a self-taught mixed media artist who combines painting, collage and screen print techniques in her contemporary interpretations of classic still lives and portraiture. Using her signature vibrant colour palette, which frequently incorporates some punchy pinks, Dawn celebrates found objects alongside exotic flora from her native Barbados, exploring the relationship between an object and its owner.

British-Hong Kong ink artist Timothy Hon Hung Lee explores notions of the ‘sacred’ and the search for meaning in our increasingly secular consumer society. Lee’s works draw on elements of Asian and Western religions, art histories and cultural reference points, usually executed in his chosen medium, traditional Chinese ink painting on rice paper, itself a connection point with one of his home cultures.

At first glance, there is little visual connection between the works of Dawn Beckles and Timothy Hon Hung Lee. Explore their respective biographies and iconography of their works further to discover the new voices and inspirations that are part of ‘New Britannia’.