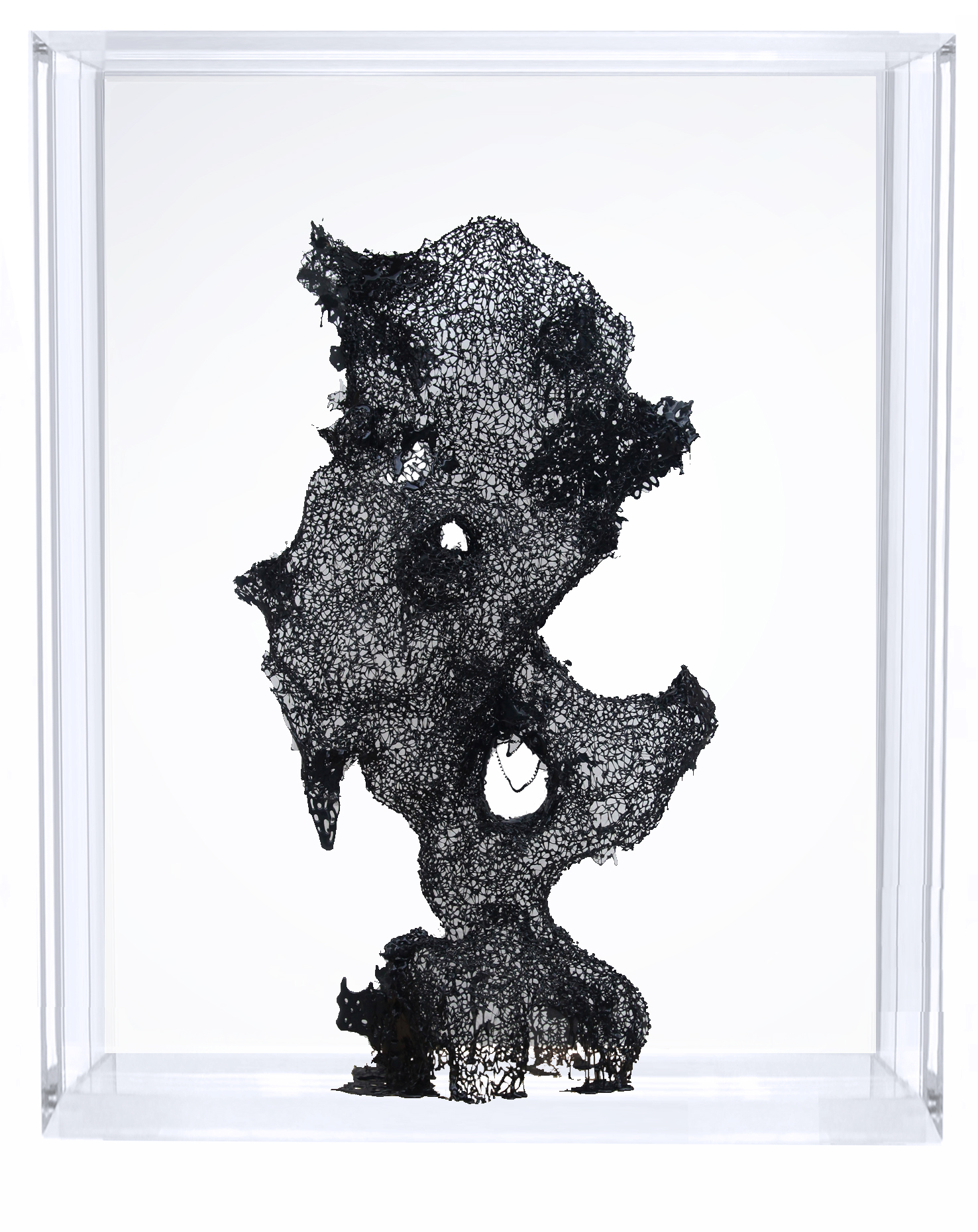 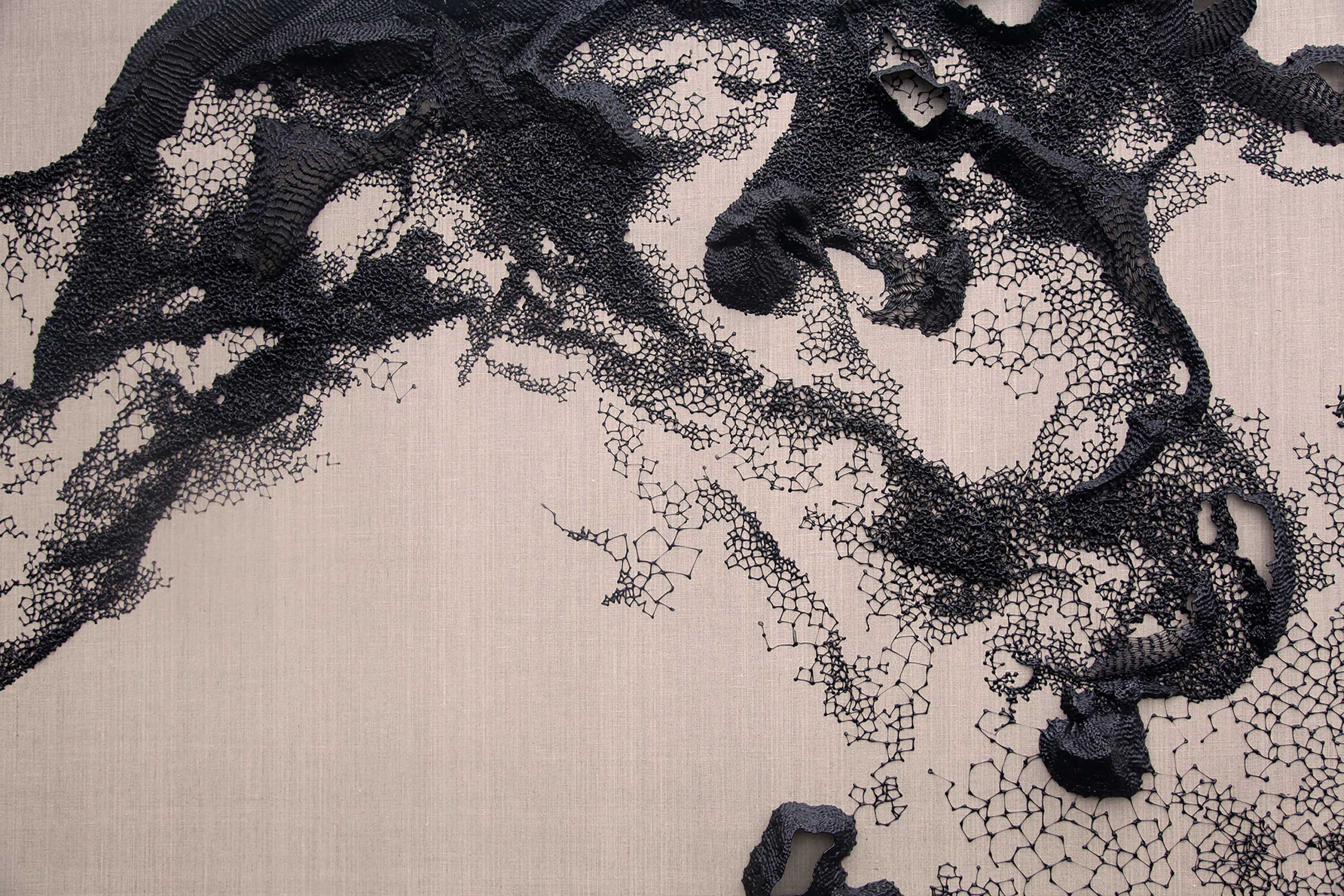 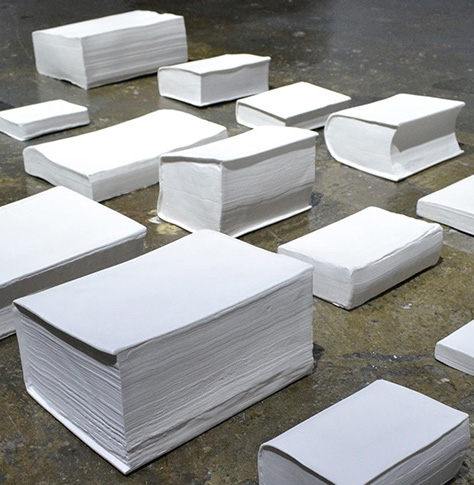 Chinese scholars used to retreat to their studios, alone or with their closest friends, to savour moments of solitude and contemplation, to reconnect with nature, and to pursue a range of highly sophisticated pastimes. Practising calligraphy, composing poetry, playing music and chess as well as appreciation of arts and antiques were all activities that reflected the highly developed tastes, education and social standing of this elite group of gentleman scholars also described as literati. Today, many Chinese artists are once again drawing inspiration from this high point in their traditional culture, and bringing their own interpretation to an ancient subject that has inspired many of their predecessors.

‘Lodge of Tranquility’ at Karin Weber Gallery explores elements of Chinese literati culture through the eyes of three artists who are increasingly gaining recognition on a regional and international scale. Classic scholar materials such as ink, stone, ceramics and bronze find contemporary interpretations in new combinations and dimensions. The gallery space will be transformed into a Chinese scholar’s studio, the ‘Lodge of Tranquility’, courtesy of Hong Kong designer Elroy Chung.