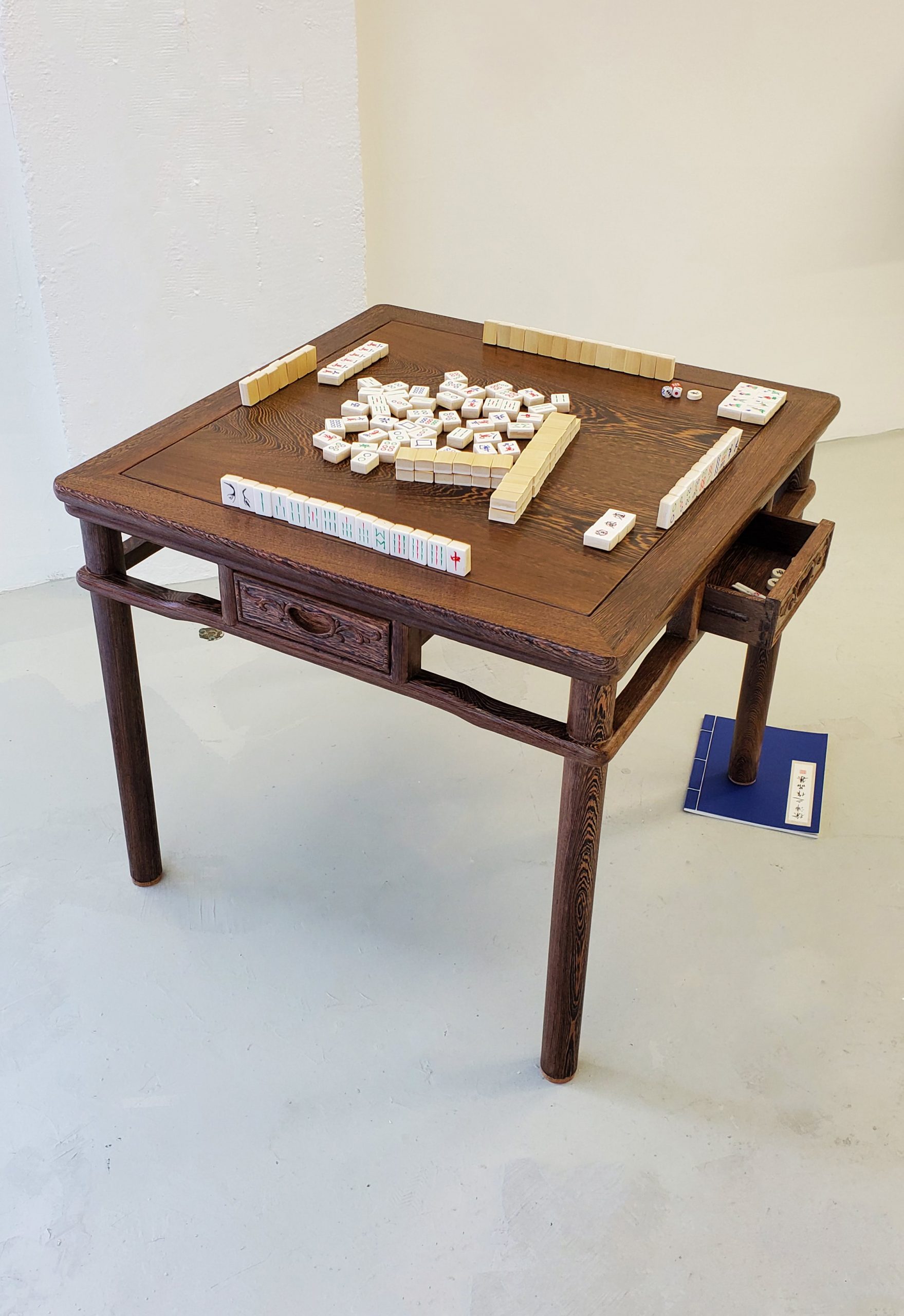 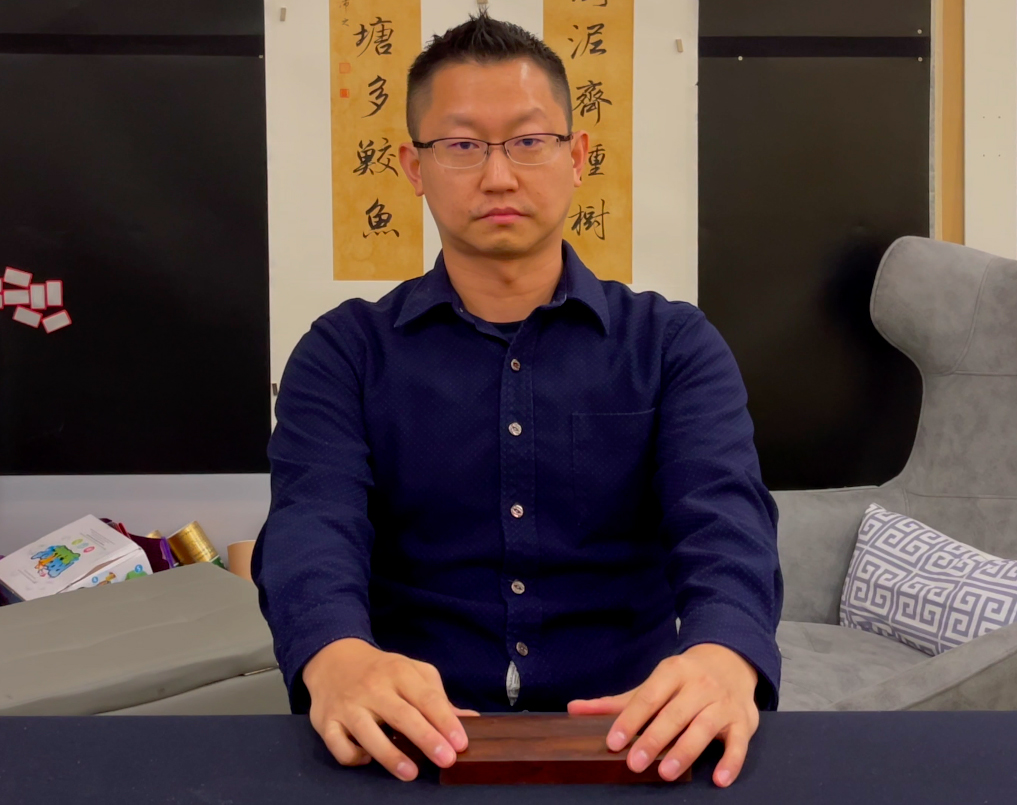 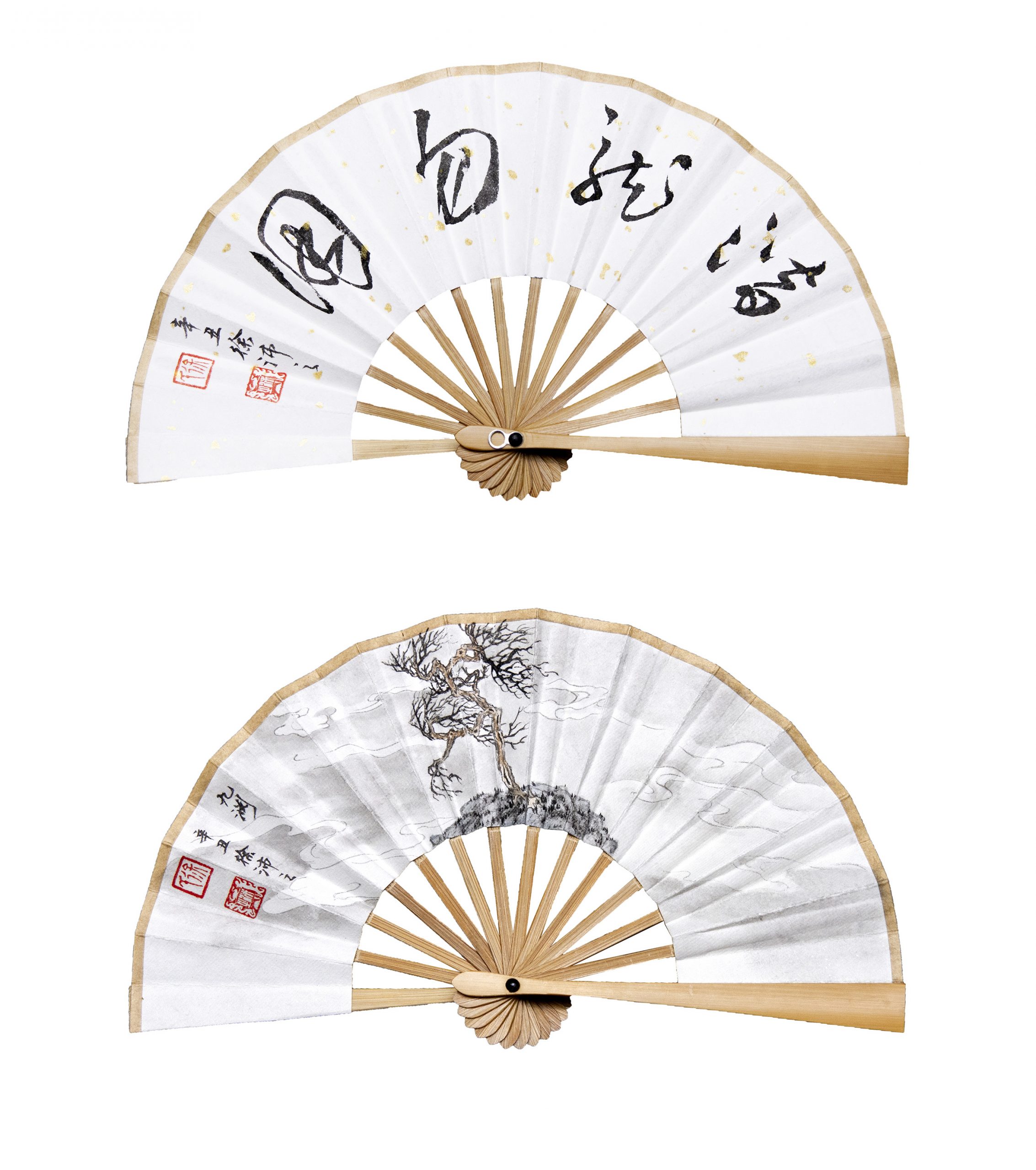 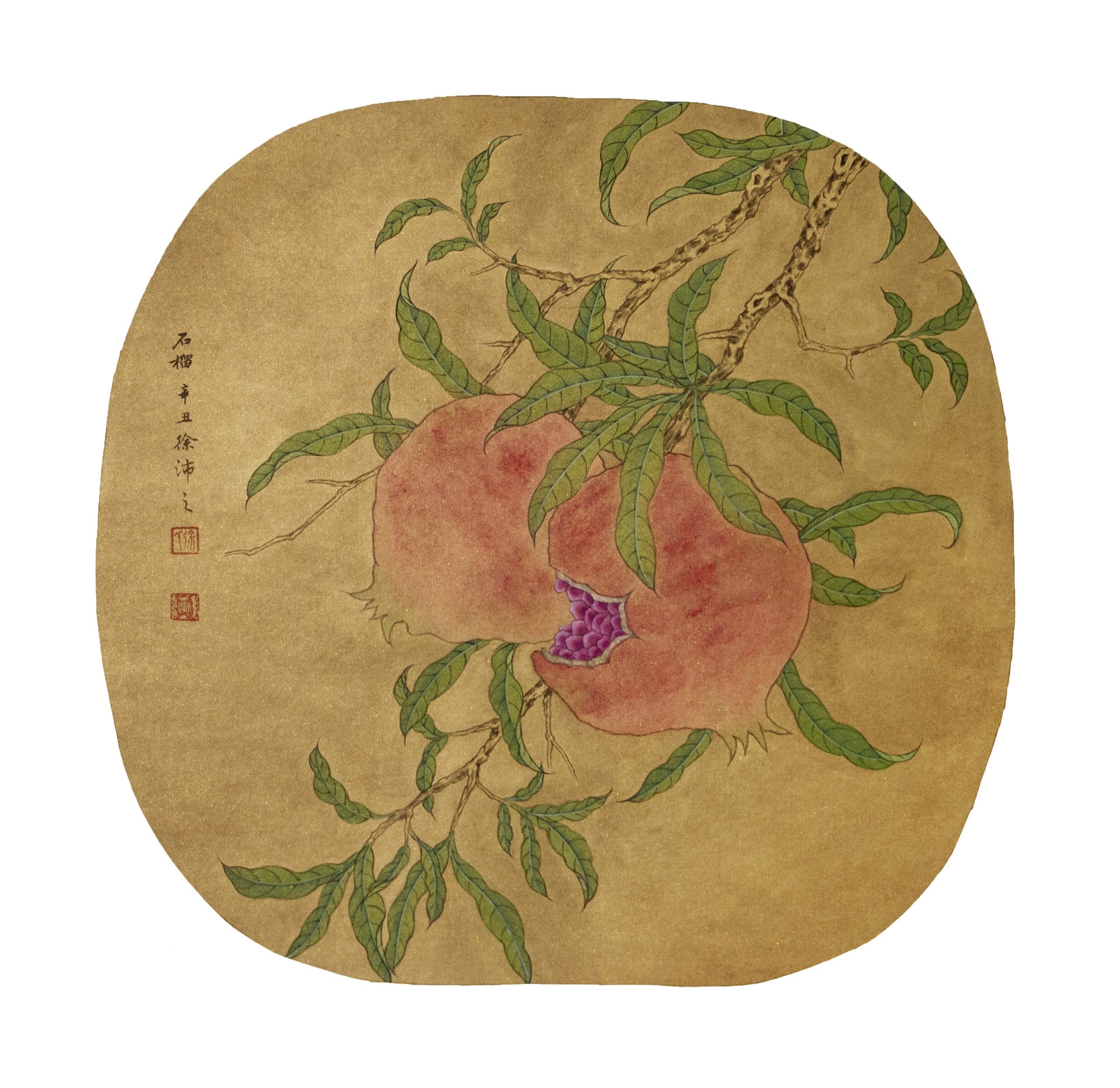 Chui Pui Chee: Seven-character Couplet in Running Script – Let’s plant the trees together. For the grave of your father.

Chui Pui Chee: Seven-character Couplet in Running Script – My grandmom has prepared the supper. My God-father has screwed your grandma. 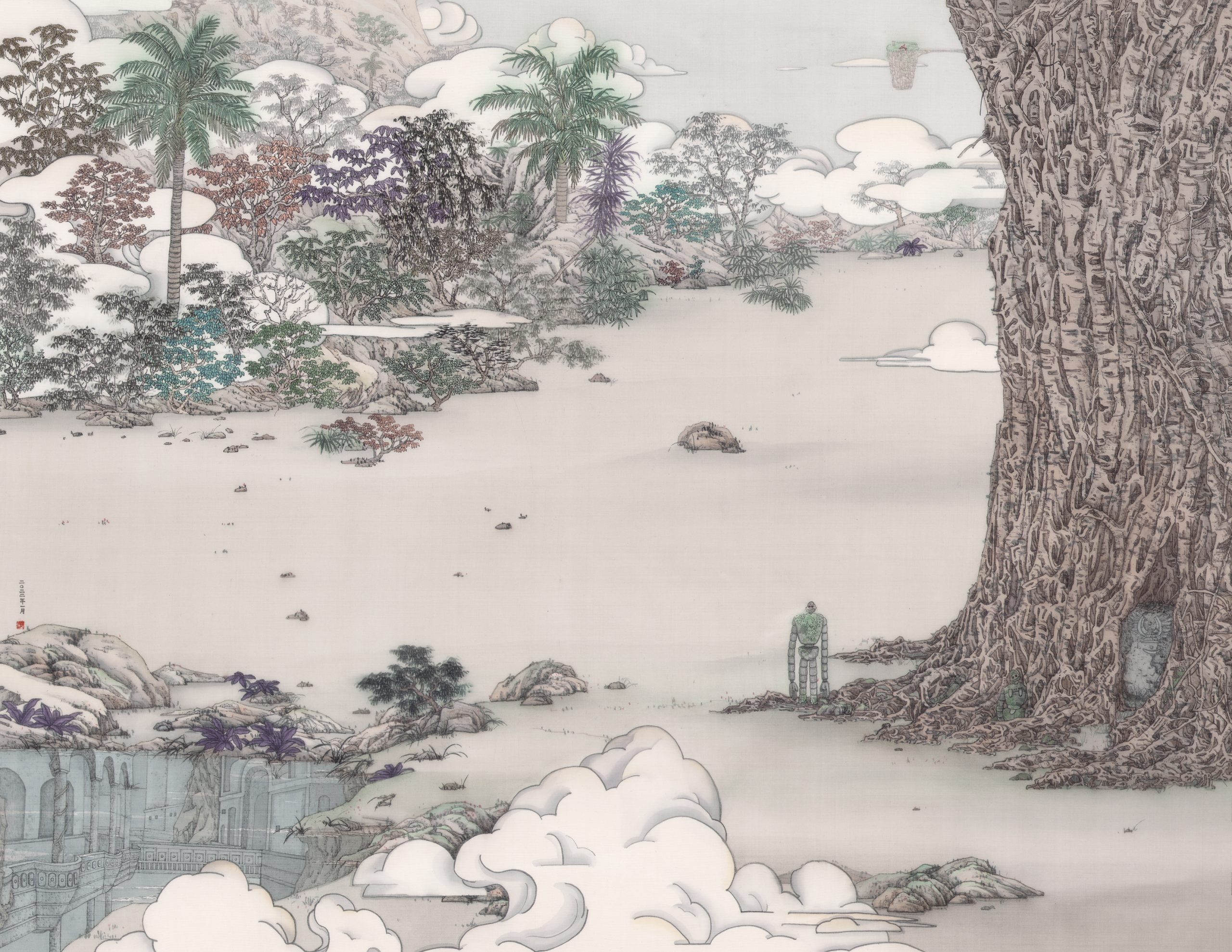 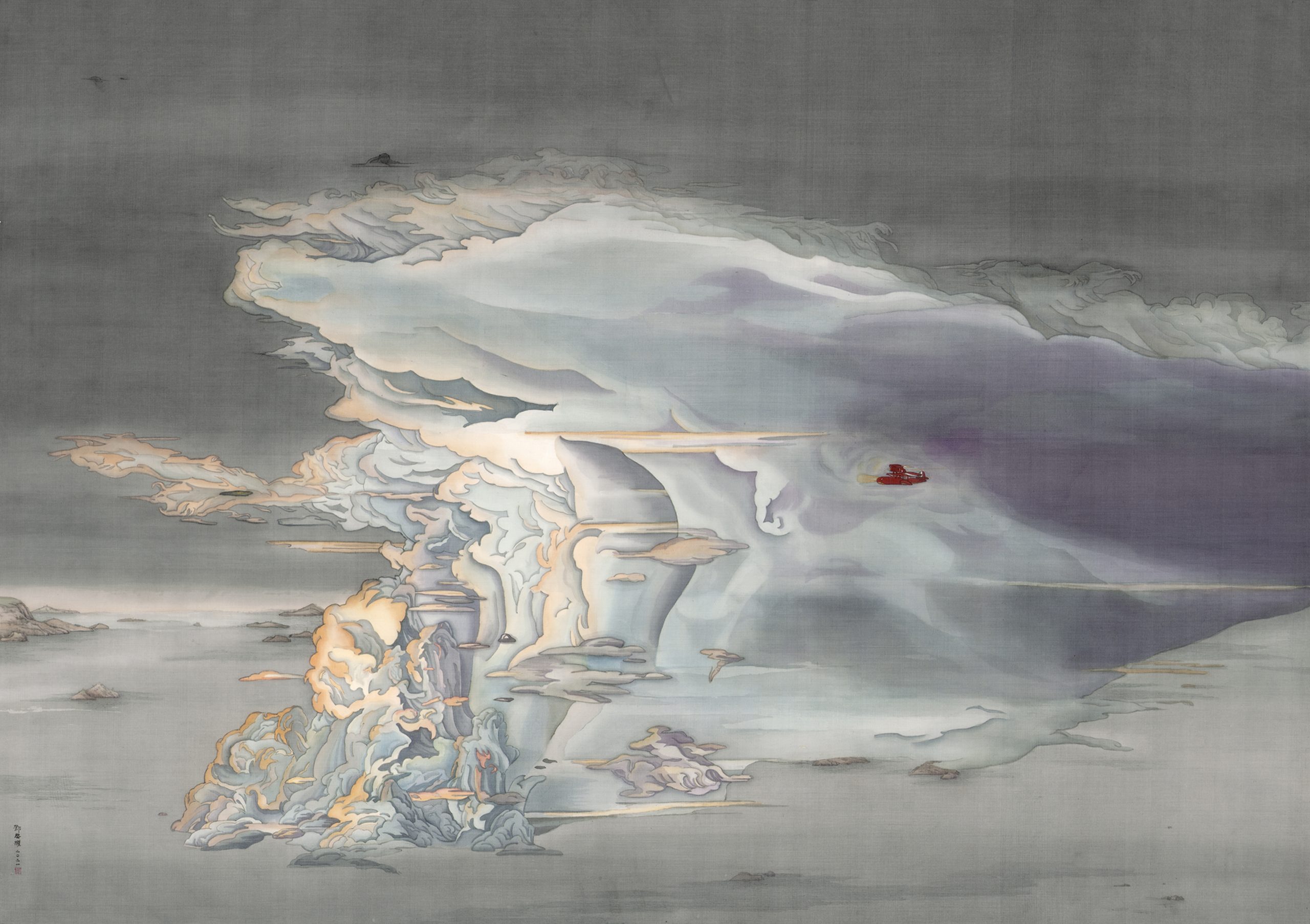 Floating In The Air (Princess Mononoke)

Please note in order to maintain social distancing, visit Saturday 15th January 3-6p.m. is by invitation only and is fully booked.

Following the success of ‘Now Showing’, our popular exhibition centered on the world of film in 2020, Karin Weber Gallery is excited to kick off the New Year 2022 with ‘Now Showing 2.0’, featuring three local Hong Kong artists who continue the theme of movie inspiration in their artistic practice. At a time when daily life remains challenging, and films offer a popular form of escape for so many, the fictitious worlds they portray continue to provide fertile ground for artistic imagination.

With almost one hundred films to his name, film maker Johnny To’s genre spans a wide range of subjects, from romance and comedy to crime. Well-known Hong Kong artist Chow Chun Fai has selected two of his films, Election (2005) and Sparrow (2008), to illustrate the ‘Hong Kong way’ of handling contentious issues. Released in the year Donald Tsang became the chief executive of the HKSAR Government, Election focuses on the conflict between two gang leaders striving to head up a Hong Kong triad. Sparrow tells the story of an encounter between a team of pickpockets and a mysterious woman who has a hidden agenda. Chow Chun Fai’s responses to these films stretch across a range of mediums such as ceramics and oil painting in his iconic style. This show also sees him experimenting with film strip oil paintings for the very first time.

Local actor and producer Stephen Chow is one of the local icons behind Hong Kong’s rise to film stardom in 1980s and 90s. His comedy film Flirting Scholar (1993) features the story of Tang Yin (1470-1524), a Ming dynasty Chinese painter, calligrapher and poet. For this show, artist Chui Pui Chee has recreated artworks by Tang which appear in the film, featuring classic subjects such as a hundred cranes, pomegranates and running script calligraphy works, fusing a high degree of craftsmanship with humour and wordplay. One of the highlights for ‘Now Showing 2.0’ is a handmade special mahjong set.

Frank Tang’s engagement with Laputa: Castle In The Sky (1986), Porco Rosso (1992) and Princess Mononoke (1997) for ‘Now Showing 2.0’ continues his focus on Studio Ghibli productions. Tang’s latest paintings are made with the utmost delicacy on silk. The artist chose not to reimagine specific film scenes but has applied his understanding of Chinese ink painting to capture their spirit and essence. The message remains the same – to remain hopeful in the face of adversity.